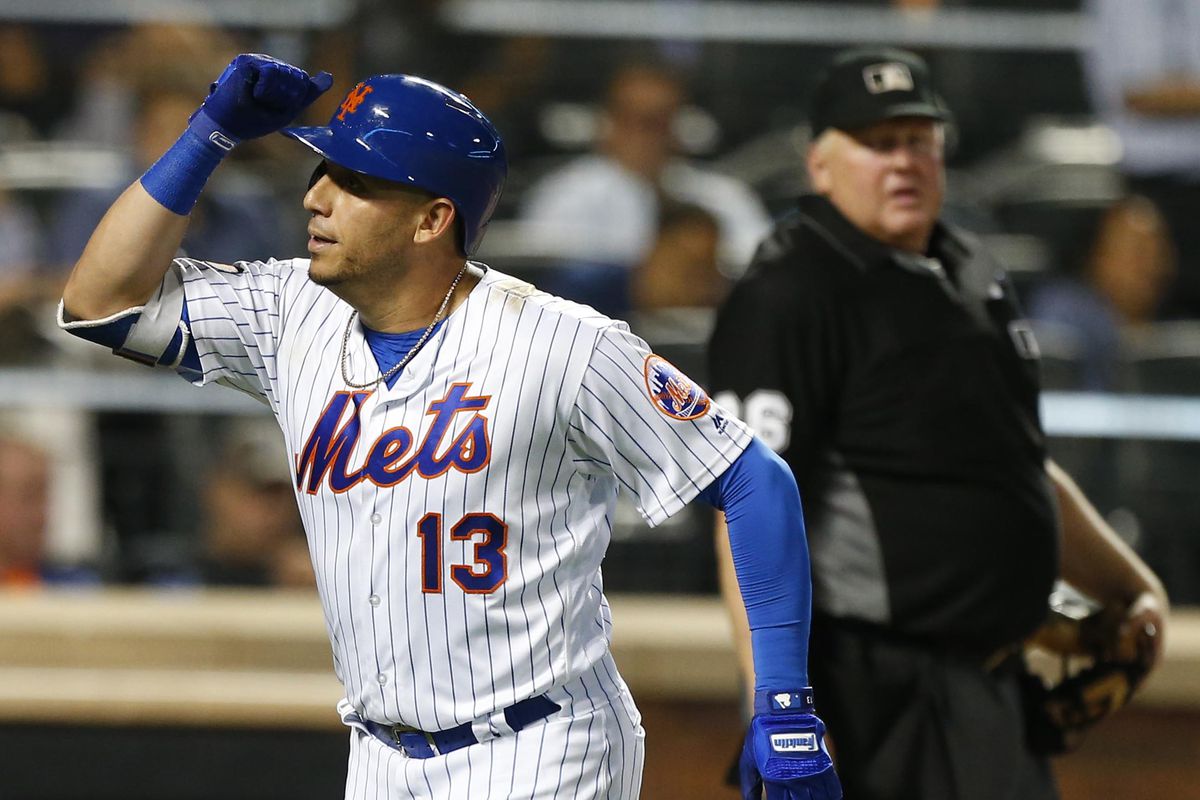 The NL East-leading Phillies have made an upgrade to their lineup. On Friday, reports surfaced that the Philadelphia Phillies are sending minor league right-hander Franklyn Kilome (Philadelphia’s number 10 prospect) to the New York Mets in exchange for infielder Asdrubal Cabrera.

Asdrubal Cabrera, 32, will bring to the Phillies plenty of versatility. Cabrera is a switch-hitter who can play both middle infield positions as well as third base. This season, Cabrera is batting 0.277 with 18 home runs and 58 RBI, with an 0.817 OPS. Cabrera’s OPS is now the second-highest on the Phillies roster behind only Rhys Hoskins (0.879).

In 2007, Cabrera made his MLB debut with the Cleveland Indians. Cabrera would represent the Indians twice in the All-Star Game in 2011 and 2012, while also winning a Silver Slugger Award in 2011. Notably, Cabrera also turned an unassisted triple play in May 2008 at Progressive Field against the Toronto Blue Jays.

In late 2014, Cabrera was traded to the Washington Nationals. After the season, Cabrera would sign a one-year deal with the Tampa Bay Rays. Before the 2016 season, he signed a two-year deal with the New York Mets that included a third-year option that was exercised in November of 2017.

The last time Cabrera made an appearance in the playoffs was the 2016 National League Wild Card Game. Cabrera went 1 for 3 with a walk, but his Mets were defeated by the Giants 3-0.

Now with the Phillies, Cabrera has a chance to return to postseason play. Philadelphia currently holds a 2.5 game lead over the Braves in the NL East. With Cabrera now in the lineup for Philly, they now have a greater chance of holding that lead through September.