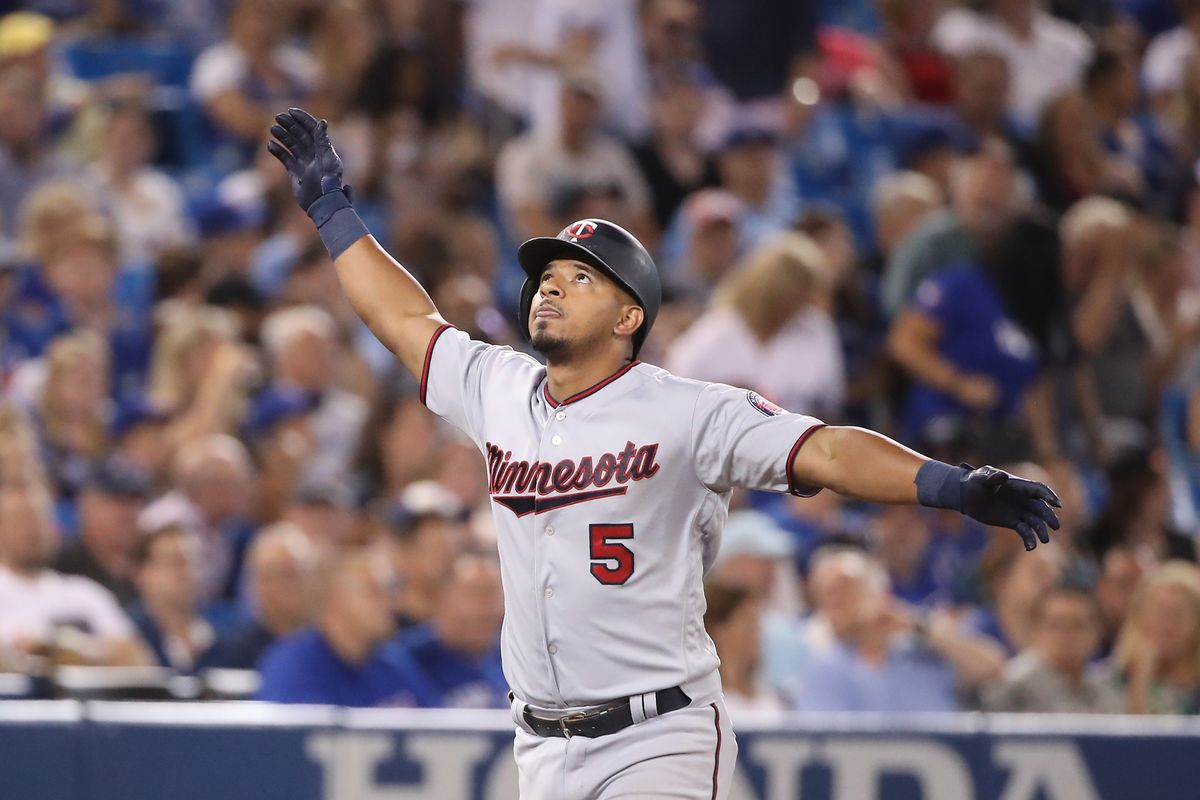 On Friday, it was reported that the Arizona Diamondbacks acquired infielder Eduardo Escobar from the Minnesota Twins. The move comes just four days before the Trade Deadline.

Eduardo Escobar, 29, is in the final year of his contract and is set to earn $4.85 million total this season.

Escobar has been one of the lone bright spots for the Twins this season. While hitting 0.274/0.338/0.514 with 15 home runs and 63 RBI, Escobar has also led Major League Baseball with 37 doubles. While doing most of his damage from the left side of the plate, the switch-hitter has also been able to hit to all fields from the right side as well.

Escobar will also bring a high level of defensive utility to the Diamondbacks, playing at third base in 77 of his 96 games this season, as well as making starts at shortstop and second base.

Current Arizona third baseman Jake Lamb has been underachieving to this point. In 56 games, Lamb is hitting 0.222 with six home runs and 31 RBI. After making his first All-Star appearance a year ago, Lamb has hardly been the same player. Lamb also reinjured his right shoulder on Thursday, making the D-backs’ acquisition of Eduardo Escobar a no-brainer.

The Diamondbacks are 56-48, trailing the Los Angeles Dodgers by only 1.5 games in the NL West. Arizona is also only a half-game behind the Braves for the second Wild Card spot. With Escobar filling a big hole in their lineup, the Diamondbacks could be poised to make a run this October.