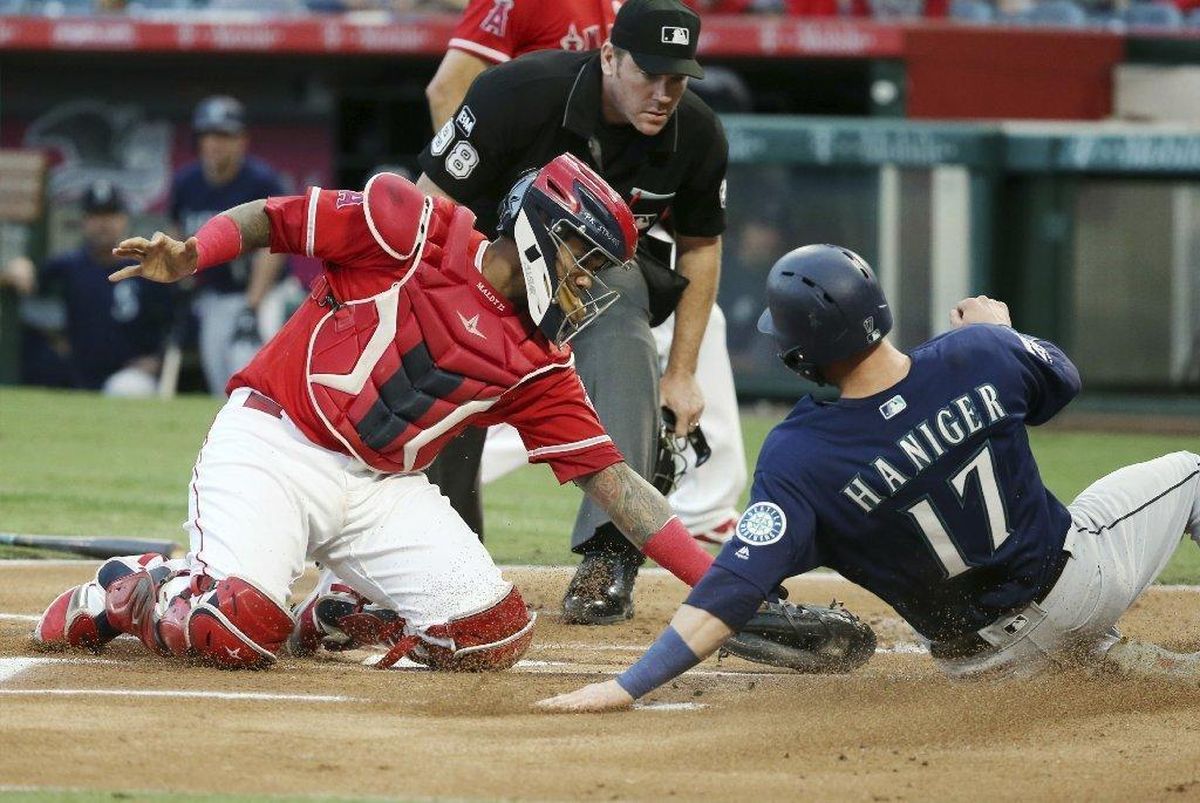 Houston joins the list of contenders adding veteran depth. On Thursday, the Los Angeles Angels traded catcher Martin Maldonado, 31, to the Houston Astros for a pitching prospect and $250,000 in international bonus pool money.

Maldonado, a Gold Glove Award winner in 2017, will help provide some stability to the catching position for Houston.

On July 3rd, starting catcher Brian McCann underwent surgery on his right knee, and is not expected to return until September. Max Stassi had been filling in for McCann to this point. The only other catcher on the active roster, Evan Gattis, is more often utilized as a designated hitter.

Last year Maldonado had his best season, appearing in 138 games hitting 0.221/0.276/0.368 with 14 home runs and 38 RBI. Maldonado also demonstrated that his prowess behind the plate was second to none. In 137 appearances (131 starts) behind the plate, Maldonado only committed two errors. Maldonado would win the 2017 American League Gold Glove Award at his position for his efforts.

The Angels selected Maldonado in the 27th round of the 2004 Draft. He was later released and signed by the Milwaukee Brewers in 2007. Maldonado made his debut with Milwaukee in 2011, and would go on to play five more seasons with the Brewers. In December of 2016, Maldonado was traded back to the Angels and was named the starting catcher for 2017.

The Angels will receive left-handed pitcher Patrick Sandoval. The 21-year-old Sandoval has put up good numbers in Class A ball. In 13 starts, Sandoval is 9-1 with a 2.56 ERA and 97 strikeouts.

The Astros currently sit in first place in the AL West with a five-game lead over the Seattle Mariners.