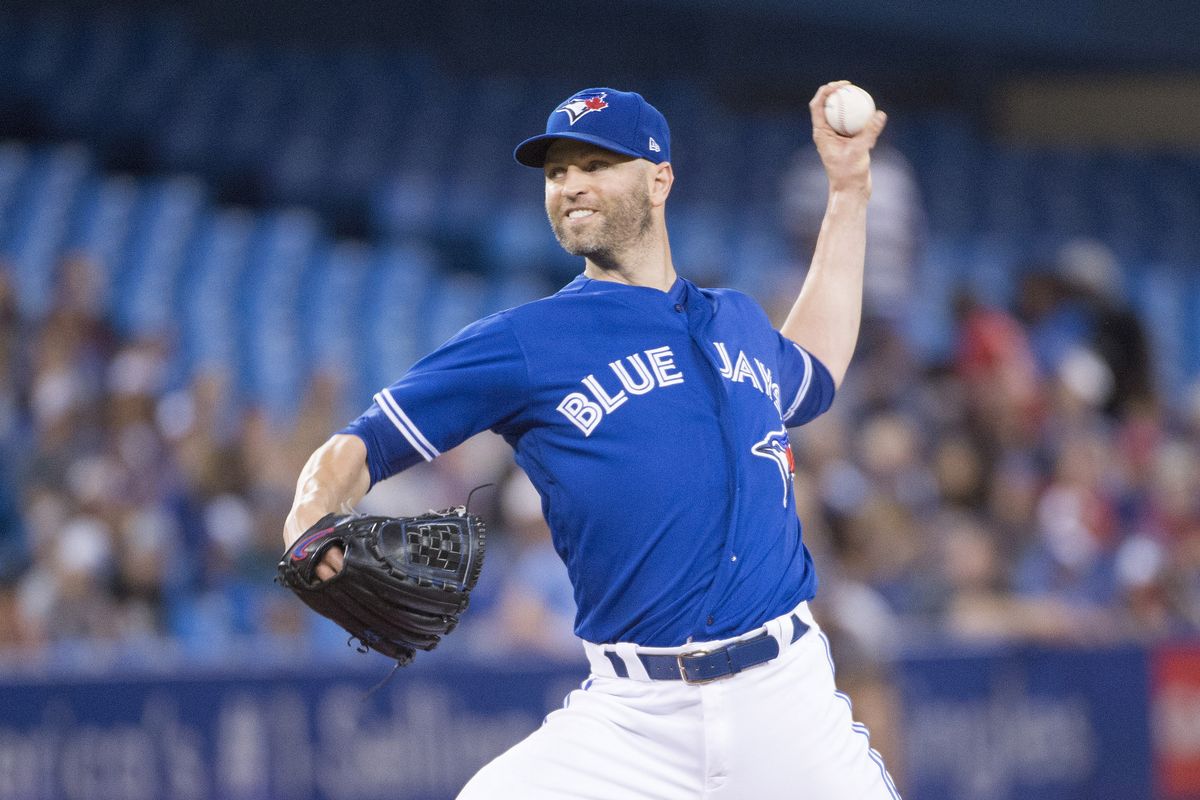 Despite recent struggles, Happ’s career numbers were enough for the Yankees to pull the trigger on the trade. Happ has a 102-82 career record with a 3.95 ERA. What Happ also has, which is of value to the Yankees, is playoff experience. Happ made eight combined appearances for the Phillies in the 2008 and 2009 postseasons, earning a World Series ring in 2008. In 2016, Happ made two postseason starts for Toronto, posting a 1-1 record with a 2.70 ERA.

The Yankees are also in a pennant race with the Boston Red Sox. As it would turn out, J.A. Happ has very solid numbers against Boston. This season with Toronto, Happ has a 0.84 ERA in two starts against the Red Sox. In his career, Happ is 7-4 with a 2.98 ERA in 19 games (18 starts) versus Boston.

Meanwhile, the Blue Jays will have a couple of pieces to potentially build around. In the trade, the Yankees will send infielder Brandon Drury and outfield prospect Billy McKinney to Toronto. McKinney was the Yankees’ number 20 prospect.