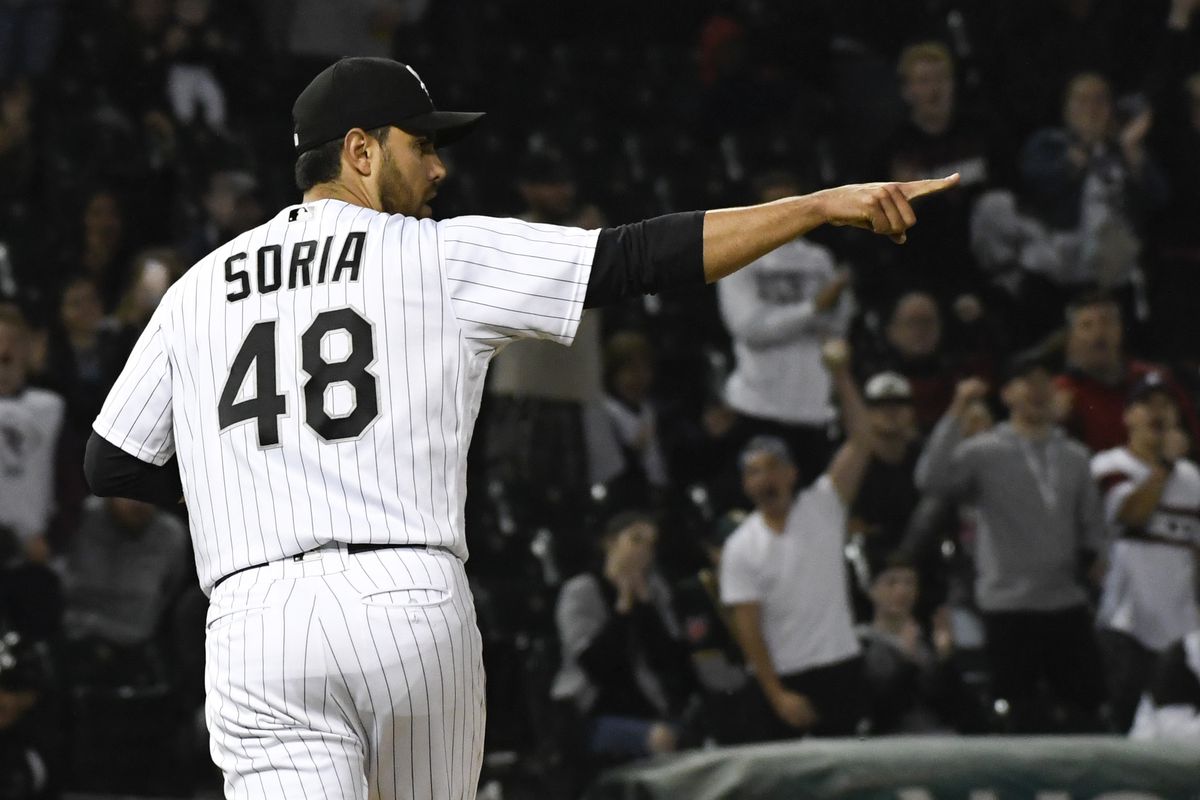 Another move has been made well before Tuesday’s 4 PM ET non-waiver Trade Deadline. On Thursday, the Brewers traded for veteran closer Joakim Soria, sending two pitching prospects to the Chicago White Sox in the process.

Soria, the 34-year-old right-hander, was having a career year before being dealt. In 40 games, Soria has recorded 49 strikeouts in 38.2 innings pitched with a 2.56 ERA. Soria also has 16 saves this season – 220 in his career – making him a perfect late-game relief addition for the Brewers to pair with Josh Hader and Corey Knebel.

The Brewers will be the seventh team Soria has suited up for in his career. In 2007, Soria made his debut with the Kansas City Royals. He stayed with Kansas City through the 2011 season. After missing the 2012 season due to Tommy John surgery, The next five seasons would include stops with the Rangers, Tigers, Pirates, and a second stint with the Royals.

Meanwhile, the White Sox will receive two pitching prospects, as mentioned above.

One of these prospects was the Brewers 13th ranked prospect. Left-handed pitcher Kodi Medeiros is a 22-year-old former first round draft pick with tremendous upside. In 20 games with Double-A Biloxi this season, Medeiros is 7-5 with a 3.14 ERA. Medeiros has also amassed 107 strikeouts and has only allowed a 0.234 opponent batting average.

The other prospect is right-hander Wilber Perez. The 20-year-old Perez, in eight starts this year with the Dominican Summer League Brewers, is 5-1 with a 2.01 ERA. Perez has also struck out 47 batters and only allowed one home run in those eight starts.

Good bullpens win games in September and October. The Brewers already had one of the league’s best bullpens before adding Soria. Soria has only pitched in three postseason games in his career, with mixed results. Now with Milwaukee, Soria will have a chance to make his mark in the postseason this fall.