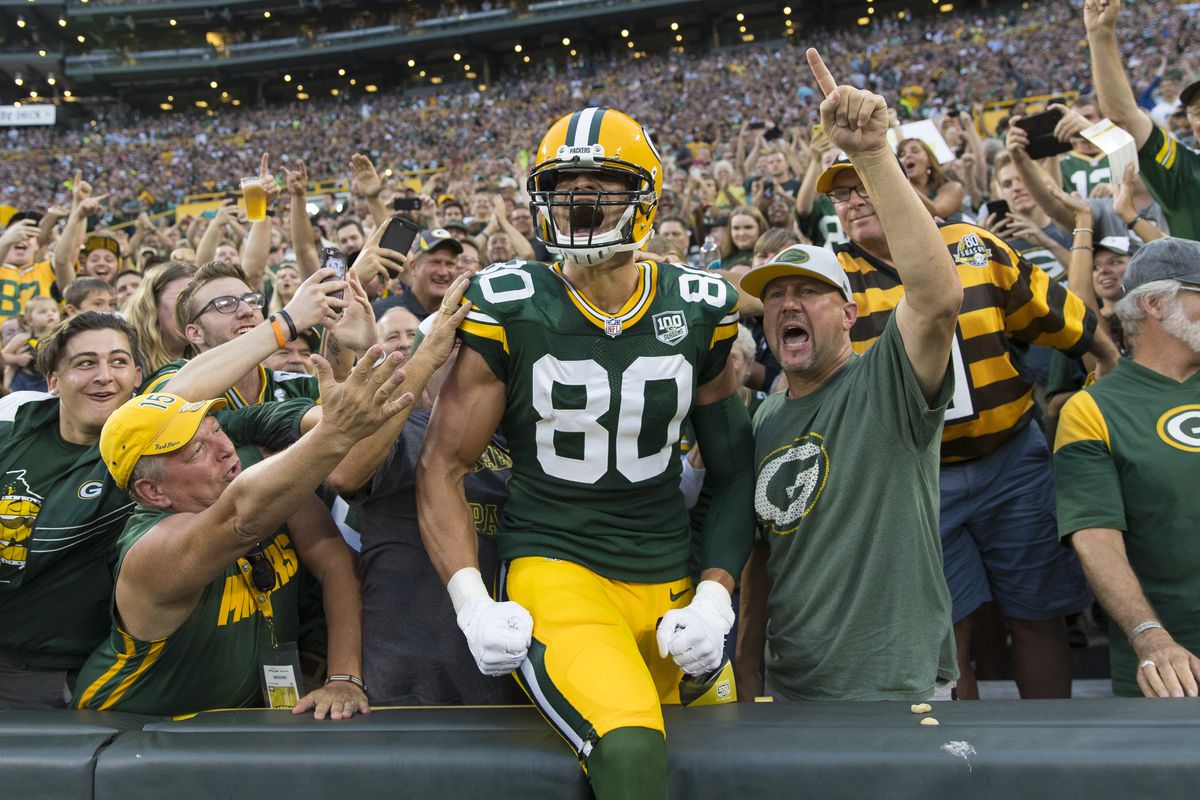 We’re in thick of fantasy draft season, which means we need all the strategy and information we can get. While the draft doesn’t determine the final outcome, it can certainly put you on the right path for a championship. With the increasing popularity of PPR leagues, the tight end position is as important as ever. It is also a position group that has a steep drop-off. If you’re unable to get one of the top-8, you’ll be going into the season with plenty of question marks. With that being said, here are the five toughest tight end strength of schedules.


In the shadow of Jimmy Graham in Seattle, Luke Willson was never able to reach his full potential. Now the starting tight end in Detroit, nobody wants anything to do with him. There’s good reason, since he has the toughest schedule at his position, and he will likely receive targets after Marvin Jones, Golden Tate and Kenny Golladay, at the very least. He also has to compete with the great receiving back Theo Riddick, and rookie Kerryon Johnson should catch the ball a little too. There’s only so many targets to go around, so I would avoid Willson for that reason, not because he’s untalented.


The second-year tight end has impressed in camp, but is banged up right now. The goal is for him to be back for week 1. Like I said on the FlurrySports Podcast, he is a talented guy that this coaching staff loves. The Rams didn’t draft him in the second round for no reason. He’s also the starter on the highest-scoring offense from last season, meaning the opportunity for touchdowns is there. He is still one of my favorite sleepers at the position, though he doesn’t need to be drafted.


Njoku is another second-year tight end looking to have a breakout season. The hype is high on him right now, after he caught a touchdown from both Tyrod Taylor and Baker Mayfield in the first preseason game. He also has to compete for targets on this exciting offense. But if Njoku is the tight end on your bench to start the season, you’re feeling really good.


The third-year tight end is ready show Seahawk fans that he can be a three down player. Built much like the tight ends they lost, Vannett is 6-6, 261 lbs. If he can be an effective blocker, Vannett should see a lot of snaps, and Russell Wilson will use him.


Jimmy Graham is expected to be a red zone monster for Aaron Rodgers. There are already a large number of plays drawn up specifically to get the ball to Jimmy Graham, so get ready to see the former basketball player jump into stands for many Lambeau Leaps. However, I am lower on him than most, because I am a big Packer fan, and I am plenty aware of McCarthy’s inability to use tight ends in the passing game. I’m hoping the return of OC Joe Philbin helps combat this a little, but the majority of Graham’s touchdowns may just have to come from broken plays, similarly to what Jordy Nelson would do.

Aaron Rodgers to Jimmy Graham for the TOUCHDOWN! Get used to saying that… pic.twitter.com/pbVgOhRZxw