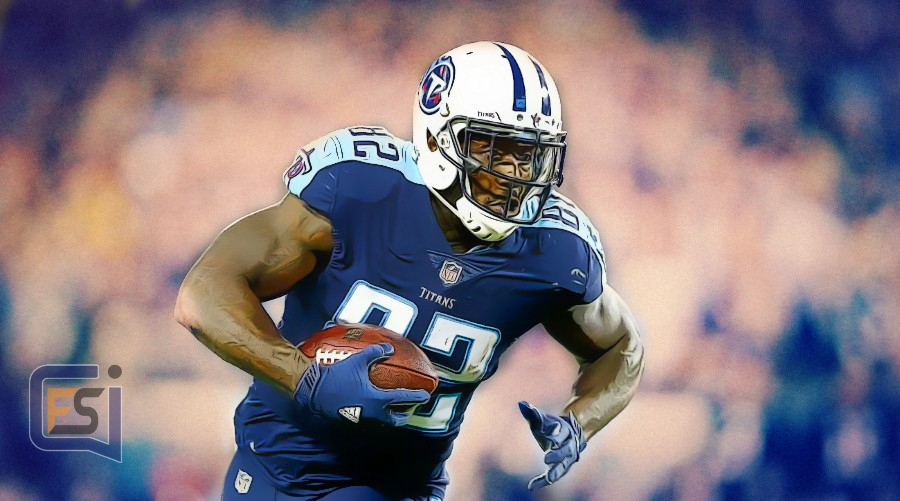 We’re in thick of fantasy draft season, which means we need all the strategy and information we can get. While the draft doesn’t determine the final outcome, it can certainly put you on the right path for a championship. With the increasing popularity of PPR leagues, the tight end position is as important as ever. It is also a position group that has a steep drop-off. If you’re unable to get one of the top-8, you’ll be going into the season with plenty of question marks. With that being said, here are the five easiest tight end strength of schedules.


The tight end of the Houston Texans has been disappointing for the past half decade. Even with Deshaun Watson healthy last season, the tight end was rarely used. Listed atop the depth chart currently is Ryan Griffin, who possess great size at 6-6, but has struggled to stay healthy throughout his five-year career. Appearing in seven games last season, Griffin caught just 13 passes. However, he finished with 50 receptions for 442 yards in 2016, when he played the full season. With the easiest schedule on a good offense, I expect Griffin to see an uptick in touchdowns, but he’ll likely be a touchdown-dependent player.

The Colts are lucky enough to get the second-easiest tight end schedule, while having two talented players at the position. Jack Doyle remains the top tight end, and he should really benefit from the return of Andrew Luck. The Colts also brought in Eric Ebron, who has been praised all offseason. They will move him around a lot and showcase his athleticism. When you consider the lack of playmakers on this offseason, the Colts will without a doubt run two tight end sets quite often this season.


To replace long-time Jaguar Marcedes Lewis, Jacksonville brings in Austin Seferian-Jenkins, who has made some great plays in camp. He also developed an instant chemistry with Blake Bortles and has been a go-to target for the quarterback. While I think consistency will continue to be an issue for ASJ, his role and the schedule tell us he will be a solid bye week fill, at the very least.


Walker has been Mr. Reliable for the Titans. He is one of the best blocking tight ends in the game, but also runs routes and catches among the most elite at the position. He should continue to be Mariota’s security blanket. Considering the offense looks to be much-improved as a whole, I expect the Titans to be in scoring position more often. Also, Mariota has been incredibly efficient in the red zone, throwing 41 touchdowns to ZERO interceptions. All of this makes Walker a solid TE1 this year, and he may even be a bit undervalued.


Who cares. Not only has the tight end position for the Jets been irrelevant more often than not, they don’t even know who they want to put on the field. The most likely candidates to start are either Walford or rookie Chris Herndon, but again, who cares. If somehow there is consistent value later in the season, you can pick them up off waivers.