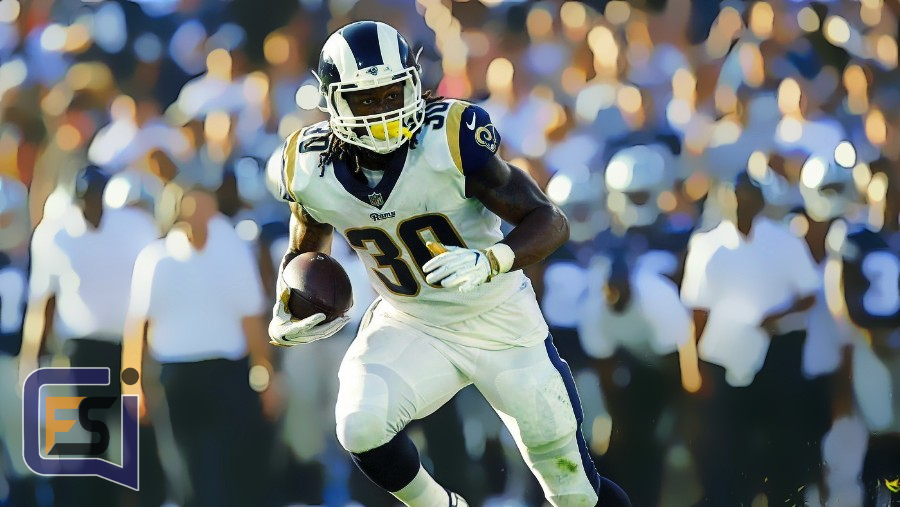 Toughest Running Back Strength of Schedules 2018

Toughest Running Back Strength of Schedules 2018

The toughest schedule goes to last year’s top back. Makes sense. While it’s not a reason to panic, this could be the way you split hairs between him and Bell.

The rookie has been hyped possibly more than any other player. He’s a first round pick based on potential alone. Does the second-toughest schedule and the fact that he’s already banged up raise any red flags to you? I do have a gut feeling that may cause Barkley to drop a couple spots, but either way, he’s still an RB1.

Rookie Derrius Guice was lost for the season, so Washington turned to Samaje Perine. In his first rush this past week, he went for an impressive 30 yards, but sprained his ankle. Though not serious, it was enough for the Redskins to make the mistake of bringing Peterson in. The inefficient veteran will have the third-toughest schedule. I expect him to eventually split early down work with Perine, then Thompson will remain in his energizer role.

Rookie Kerryon Johnson has impressed so far this preseason. The Lions haven’t had a 100-yard rushing performance since Thanksgiving 2013, when Reggie Bush was the one to do it. Johnson seems to be the man to break this streak, but he is in a crowded backfield and has a tough schedule. Blount will be the hammer for this offense, and Riddick will continue to be the impressive receiver out of the backfield.

Head coach Dirk Koetter insists that Peyton Barber is the starting running back and the more talented Ronald Jones is the backup. Which will happen first: Ronald Jones gets named the starter, or Koetter gets canned? It’s too close to tell. His reluctance to start the rookie kills both players’ value for the time being. However, if he is stubborn enough to give Barber 12-15 touches, he’d be a steal for his ADP, though the value won’t last long.