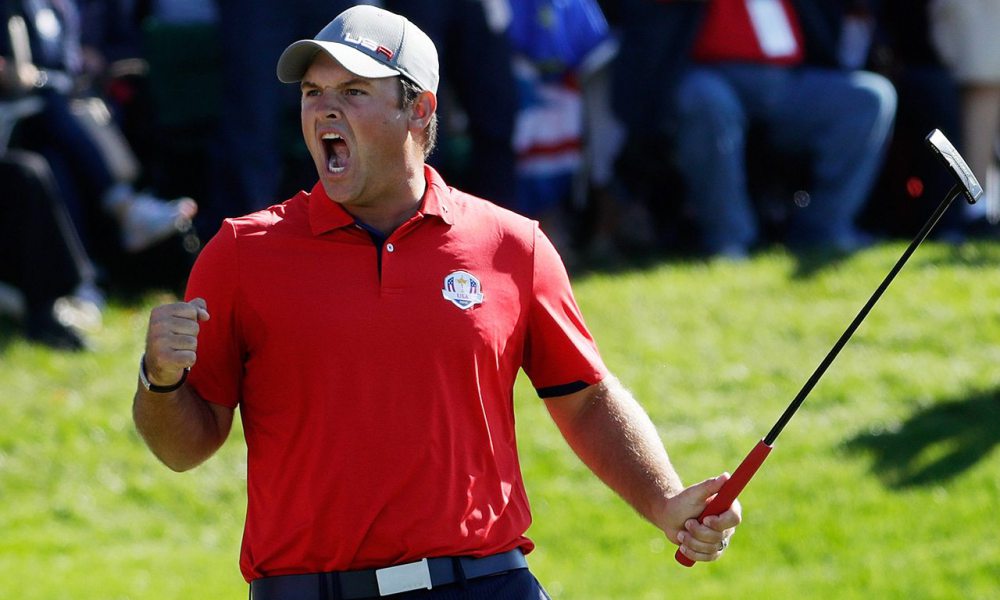 The golf season is quite literally heating up, both in temperature and in activity as the next several months bring major championships, the FedEx Cup playoffs and the meat of the PGA Tour schedule.

Now that the year’s first major championship is in the book, things are only going to get more intense.

Here’s a look ahead at what’s coming up and a look at some big stories to watch:

TPC on the Horizon

The biggest non-major – or some would call it the unofficial fifth major – moved to May on the schedule a few years ago, and it’s been a good spot for The Players Championship. However, this will be the last year it’s in this place for the forseeable future.

Next year, the PGA Championship gets bumped forward from August to May in an attempt to wrap up the season up sooner and not get drowned out so much from football in September. Seems like a good idea on the surface, but we will see how it goes in practice.

As to this year’s TPC, all the big names will be there, including the resurgent Tiger Woods, who will seek to bounce back from a disappointing tie for 32nd place at The Masters last month.

Defending champion Si Woo Kim will have a stern field to fend off, including the likes of former champions Jason Day, Rickie Fowler, Matt Kuchar and others. A win could be a springboard toward a big summer for someone.

Captain America is a Bad Guy?

When I went on SportsTalk 101 with Chris Porter (@BigPort212) and Jake Ausman (@JacobAusman1) for a preview of The Masters last month I got asked a really great question – does golf have a villain right now?  And I honestly couldn’t come up with much of an answer, except to say it’d be good for one to emerge.

Looks like he did. Patrick Reed, who won the tournament, made his way around Augusta National to polite applause in Sunday’s final round, even as playing partner Rory McIlroy and fellow Americans Rickie Fowler and Jordan Spieth, playing a couple of groups ahead, were getting roars from the crowd as they made key birdies.

I was surprised, honestly. Reed has a reputation as something of a loner and maybe not the smoothest talker on tour, but he also has been cheered wildly by American crowds during the Ryder Cup and President’s Cup events, even earning the nickname “Captain America.”

If he’d been leading a British Open, I could see this backlash perhaps, but it’s odd to see it here. Reed has laid low since that win and will tee it up for the first time since this week at the year’s lone team event of the year, the Zurich Classic of New Orleans. It’ll be interesting to see the reaction and if he maintains that villain status.

It’s been quite a season for the top players in the world. Among the top seven in the Official World Golf Rankings, five of them already have won tournament just since the start of 2018.

And that doesn’t even factor in guys like resurgent players in Bubba Watson, veteran Phil Mickelson and Paul Casey, all of whom have scored victories as well.

It’s been an especially good climb for Watson, who nearly had dropped out of the top 100 in the world rankings but now has made his way back up to No. 18.

Out of Nowhere Winners

And yet, there’s been room for the little guy also. Look at these names of PGA Tour winners in the 2017-18 season.

Masters Week: What You Need to Know
Breaking Down the U.S. Open