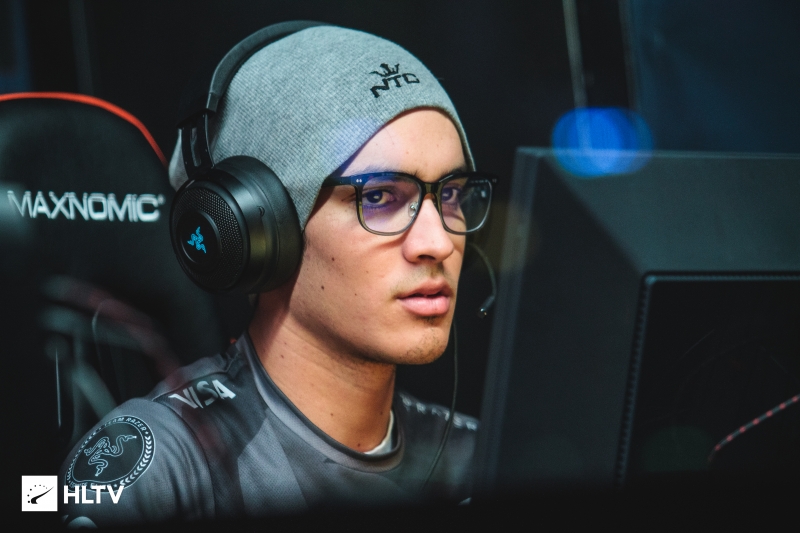 Epitácio de Melo, also known as “TACO,” has replaced Lucas “Steel” Lopes on Team Liquid. The announcement of this recent roster change was been made by Team Liquid on their official twitter.

It comes as a surprise that Steel wanted to leave Team Liquid, but he was unhappy with his recent performance individually. This new change will certainly change Liquid’s CS:GO team for the better, with the tremendous experience the 2x major champion has in the game. TACO will be playing for his new organization in ECS Season 5, ESL Pro League, and the first LAN with the new team will be at Dreamhack Masters Marseille 2018.