Super Bowl LII By the Numbers 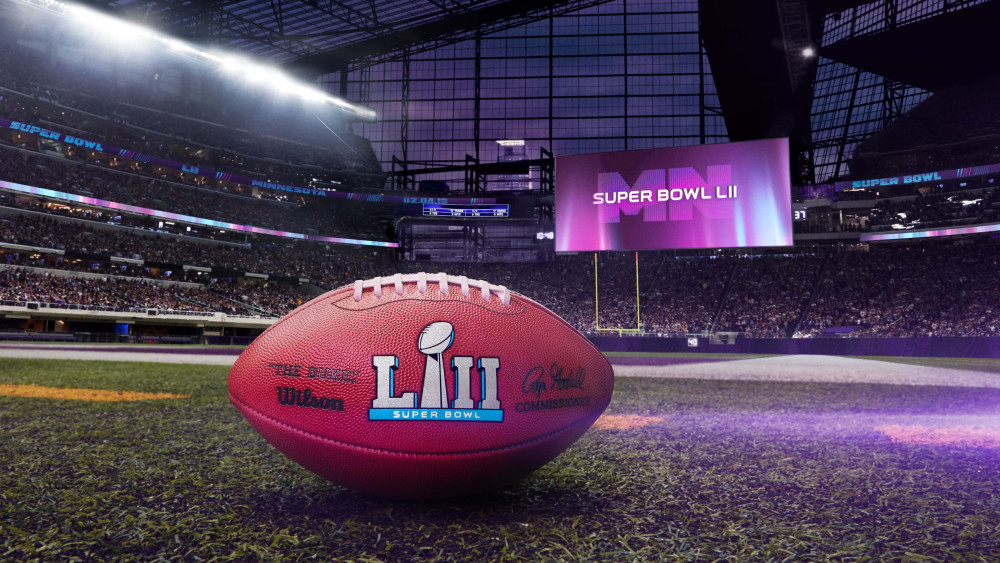 Whether you love or hate football, the Super Bowl is one of the most impressive and massive events world wide. Each year, millions of people tune in, millions of dollars go into production, and millions of chicken wings are consumed. This year was no different. In fact, the event gets more massive every season.

Let’s take a look at just how impressive Super Bowl LII was, by the numbers. I have them broken up by production, the city, concession costs, Super Bowl economics and the game.

The number of viewers who watched the big game, which is the tenth-most watched program is American TV history. This is impressive, but it was actually a 7% drop from last year. This is the lowest mark since 2009, when the Steelers defeated the Cardinals.

Members of the media credentialed to cover the game.

The number of cameras covering the game, yet there were no unique camera angles.

People who came from out of town, from 130 different countries.

Amount of extra Metro Transit riders during the 10-day events.

Number of additional plane take-offs and landings in the Twin Cities during the events.

Number of private jets that flew to the metro area for the Super Bowl.

The high temperature in Minneapolis on Super Bowl Sunday.

Miles of fencing and concrete barriers that surrounded the stadium and nearby areas.

Number of additional officers working the Super Bowl from a number of areas.

Number of explosive-detection dogs employed at the Super Bowl.

Average cost of a hotel room at the Days Inn on University Ave, the closest hotel to the U.S. Bank Stadium with availability the week before the Super Bowl.

Number of Airbnb hosts active in the Twin Cities. They earned an average of $1,000 during Super Bowl week.

Price of a medium-sized pop (not soda), on the main concourse. This includes a souvenir cup, of course.

Price of a cup of draft beer. A can of Bud Light was also selling for $13. If you’re interested in a purple koozie to go with it, that’ll cost another $7.

Price of a hot dog. A side of fries will cost another $13.

Price of a small-sized order of beer battered Minnesota cheese curds, which of course, do not compare Wisconsin cheese curds. More foods are listed below.

Average price of a souvenir t-shirt, which is about $54 more than ours.

Price of the cheapest ticket as of Thursday at noon, which is up from $2,700 at the same time last year.

Average price of ticket on the resale market.

Cost of a 30-second ad during the Super Bowl, which is approximately the same as the previous two years. This is double the price as the ad spot from Super Bowl 40.

The average amount each visitor was estimated to spend per day in on food, beverage, entertainment and retail.

Cost of Super Bowl-related services to the city of Minneapolis.

Predicted amount of new spending in Minnesota as a result of the Super Bowl.

Combined total yards of both teams, breaking the record for most ever.

Passing yards by Tom Brady, which breaks the record of 466 that he set last year.

Number of points scored by the Patriots, which is the most ever by a losing team.

Total number of penalties, which made it a relatively clean game. This was refreshing considering the impact the refs had on games this season. It’s also worth noting that the Patriots only had one out of the seven total.

Number of kicks missed during the game. Eagles rookie Jake Elliot missed a PAT, while usually sure-legged Stephen Gostkowski missed a PAT and field goal for the Patriots.