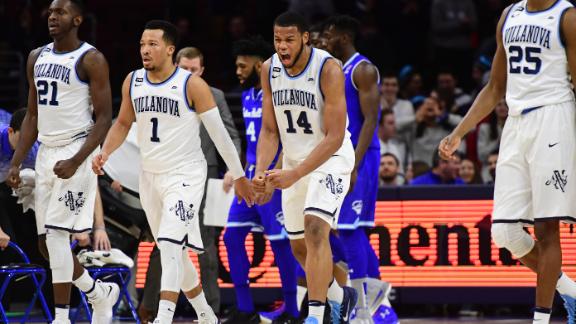 I know it sounds like I say this every week, but I believe that once again the AP committee was spot on with rankings. My one and only complaint is that I believe UNC should have fallen out of the rankings and Butler should be in. Also, it does not have to do with the poll directly, but I was shocked to see that ULL out of the Sun Belt did not receive any top-25 votes. They have won every single game in the conference by double-digits and they are undefeated in the league. Outside of conference play, they have just three losses to Clemson, Ole Miss, and Wyoming.