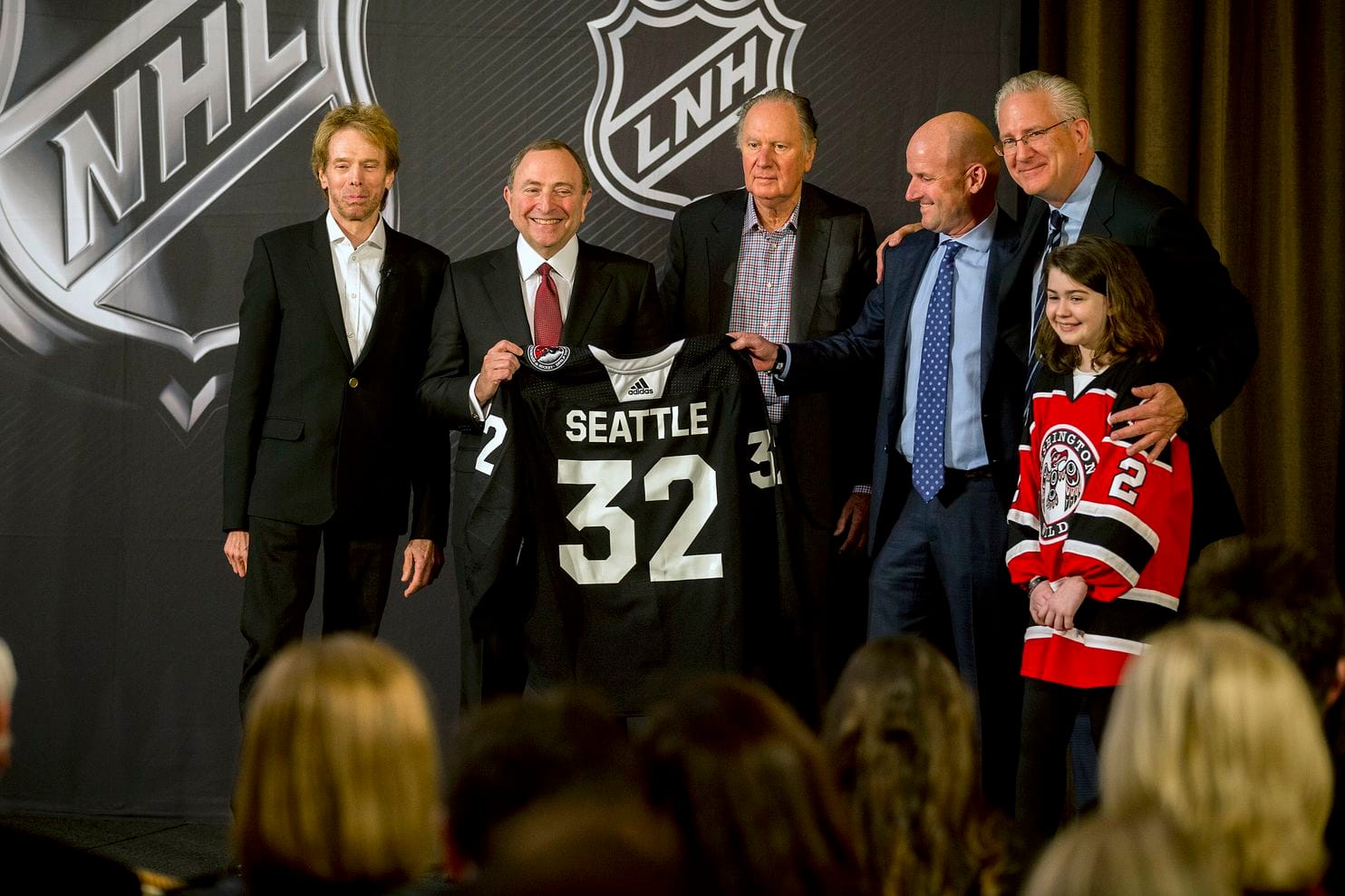 Hockey is Coming to Seattle

After rumors and rumblings for some time now, it was finally made official Tuesday morning. The NHL will be bringing a franchise to Seattle, Washington. The board of governors voted unanimously to place the league’s 32nd team in the Emerald City. The team will begin play starting with the 2021-22 season and will be a member of the Pacific Division. The Arizona Coyotes will be moving from the Pacific to the Central Division, balancing all four NHL divisions with eight teams apiece.

The new NHL team will join the NFL’s Seahawks, the MLB’s Mariners, the MLS’ Sounders, and the WNBA’s Storm on the Seattle professional sports scene. The 18th-largest city in the United States has been void of a winter season sports team however since the NBA’s SuperSonics moved to Oklahoma City in 2008. The hockey team will play in KeyArena, current home of the Storm and former home of the SuperSonics. Part of the approval however will include the arena undergoing a $700 million renovation. The Storm will relocate for the next two seasons while those renovations take place.

Despite the success last season of the expansion Vegas Golden Knights, NHL commissioner Gary Bettman has no plans to alter the expansion draft structure for Seattle’s inaugural draft in 2021. Allowing the expansion franchises the opportunity to be competitive right away is something that none of the owners have been opposed to. And for those who worry that the Seattle franchise won’t be successful, a season-ticket drive this past March garnered 25,000 deposits within its first hour alone. That far exceeds the 5,000 deposits over the first two days that the Golden Knights got on their drive in 2015.