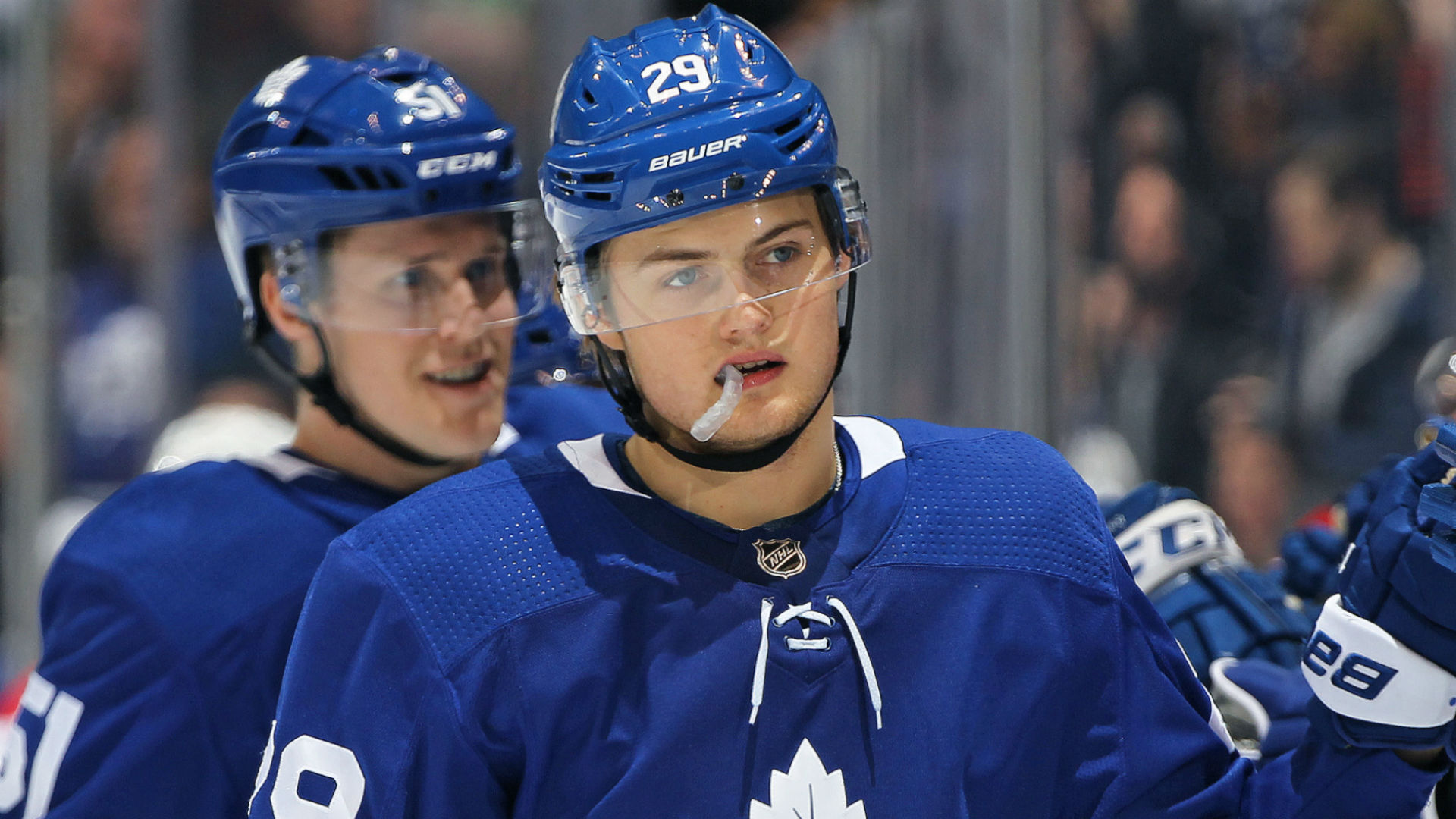 The Toronto Maple Leafs have gotten their season off to a fine start, despite the absence of star center William Nylander over the season’s first two months. Nylander, a restricted free agent, had been holding out for a new contract. Fortunately for both sides, they were able to beat the December 1st deadline and get a long-term deal done.

The 22-year old will be making $6.9 million annually over the next six years under the new deal. Nylander performed exceptionally last season, tying a career high with 61 total points. Given his restricted free agent designation, the Leafs had the right to match any offer other teams made. Not to be short-changed, Nylander held out to get the deal he felt he deserved. With their star center back in the fold, Toronto should get an added boost as they continue to battle in the competitive Atlantic Division. Through December 3rd, the team sat second in the division standings at 19-8-0 (38 points), three points behind the Tampa Bay Lightning.