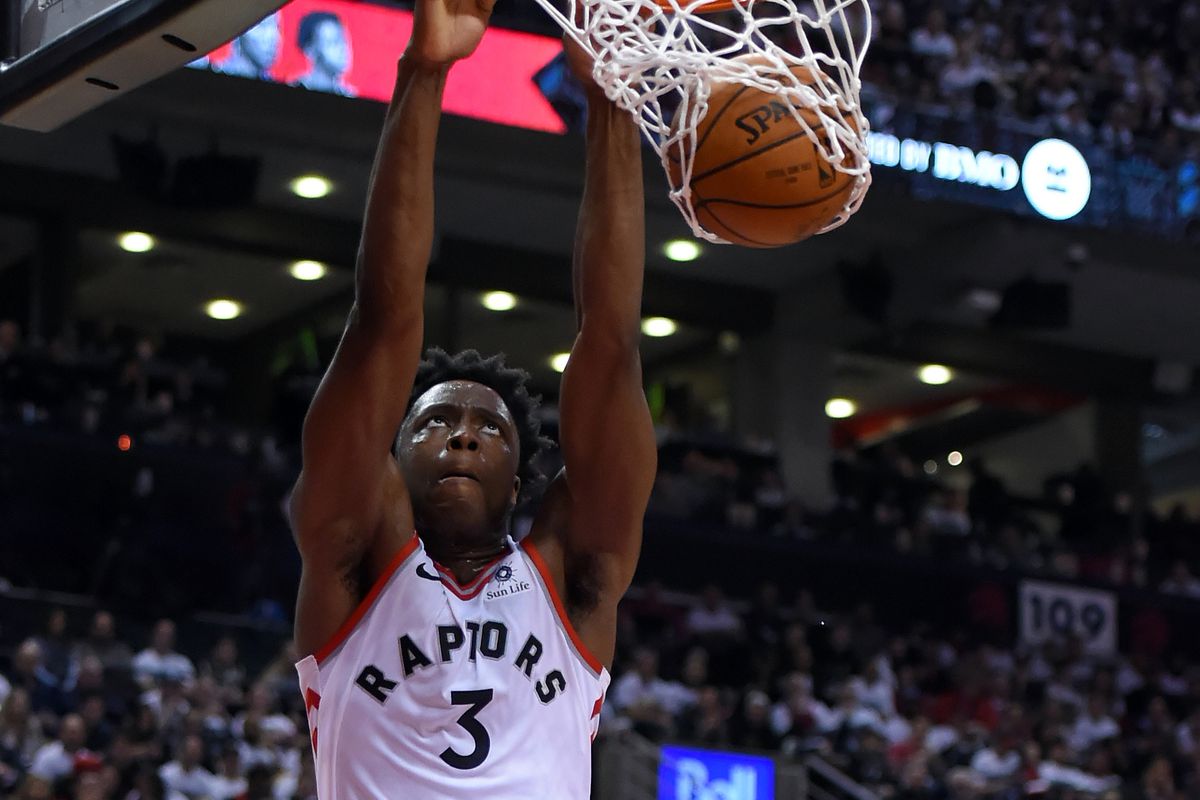 The Toronto Raptors began their 2018 Las Vegas Summer League schedule Friday afternoon against the New Orleans Pelicans. It was an ugly outing to say the least.

The Raptors only managed to shoot 32.9% from the field and just 23.5% from three-point range in a 90-77 defeat. There seemed to be a lid on the basket for the entire team. Only rookie Rawle Alkins and 2015 undrafted league entrant Alfonzo McKinnie managed to reach double-digit scoring, each checking in with 12 points. Alkins, the 6’5” undrafted rookie out of Arizona, was the highlight of the game for the Raptors. He added 6 rebounds, 1 assist and 1 steal to his point total while only seeing 14 minutes of game action.

Another undrafted rookie was the focal point for the Pelicans in the victory. Former Xavier star Trevon Bluiett piled up 24 points, 6 rebounds and an assist. 18 of Bluiett’s points came on his six made three-pointers, part of a 75% shooting game from beyond the arc. Other contributors for the Pelicans included former Clippers 2016 second-round selection Cheick Diallo, who came in with 13 points, 10 boards, 2 assists, and 2 blocks, and the 2017 second-round pick of the Hornets, Frank Jackson, who scored 13 points to go with 6 rebounds, 1 assist, and 1 steal.