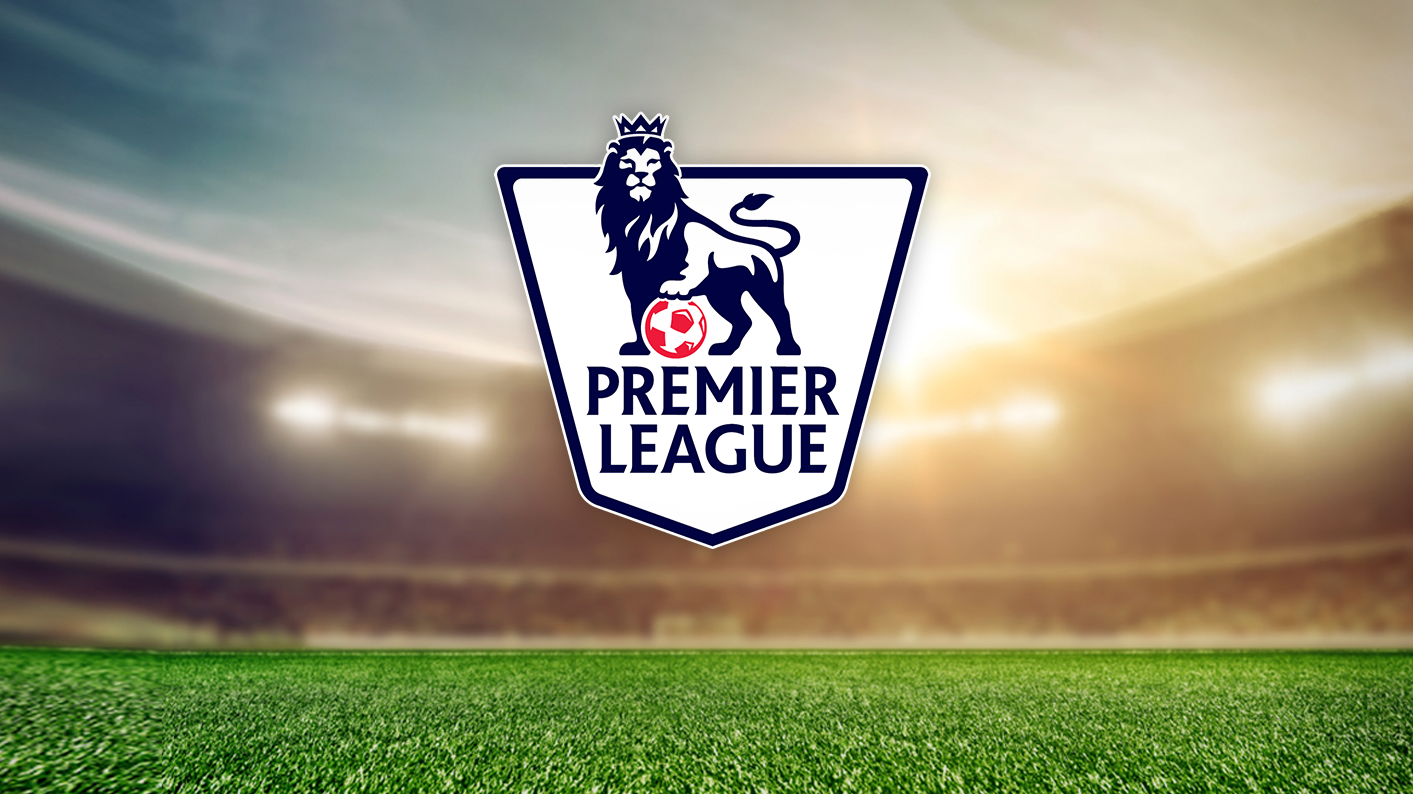 This Premier League season may still be classed as being in its infancy, but the reality is that over 25% of the season has passed us by and one glance at the table will tell you a remarkable story.

Just two points separates the top five as England’s top division enters the final round of fixtures in October.

Three teams still remain unbeaten (Manchester City, Chelsea and Liverpool) which is an incredible feat in its own right and not one of the top five has lost any of their last four league games.

The level of competition is sensational, and the Premier League money men will be rubbing their hands in glee as will the neutral fans who once again get to see one of the tightest leagues in Europe go head to head throughout 38 games.

However, for those five competing sides there is one problem.

Five does not go into four and one of the ‘big boys’ will miss out on that all important Champions League slot come the end of the campaign.

This is all without even mentioning Manchester United who currently sit a distant seven points from Tottenham in fifth (at the time of writing) and supposing they get their act together under Jose Mourinho would then make the maths even harder to handle as six certainly does not go into four.

This makes for plenty of value to be sought in the sports betting markets with no clear leader, despite the relative earliness of the season.

This campaign is a stark contrast to the 2017/18 Premier League in which after ten game, Manchester City had a five-point lead at the top of the table on 28-points from Manchester United.

Pep Guardiola’s City side went on to dominate the league winning by 19-points and collecting a record 100-point haul.

That is an unlikely scenario this season as it appears sides such as Liverpool and Chelsea have made significant steps and even though Tottenham set a Premier League record for making zero signings in the summer transfer window, with seven wins from their opening nine games, can boast their strongest ever start to a Premier League campaign.

Even Arsenal who for the last few years have been on the decline for a number of years have made it eleven wins from eleven under new head coach Unai Emery.

The impressive start to the season by the top sides (Manchester United excluded here we are afraid) has made not just the battle for the title, but the battle just to break into four one of the most eagerly anticipated season long duels we are likely to have ever seen since the beginning of the Premier League in 1992.

Are Tottenham Back on the Trophy Trail?
MLS Cup Playoffs Update