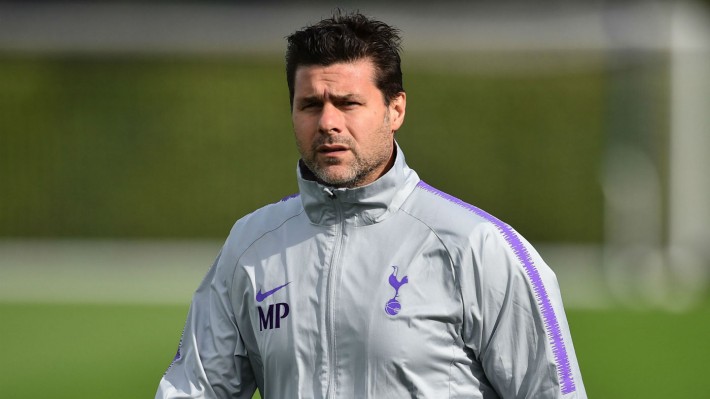 It has been a long wait, ten years in fact, since the Lilywhites last lifted a trophy and even then, it was ‘just’ the League Cup.

However, since that extra-time Wembley triumph over Chelsea in February 2008, the improvement Tottenham have undergone has arguably the most impressive in the English top flight (apart from Manchester City, of course) and it is time those improvements bore fruit.

Despite being ridiculed by many opposing fans for making no signings in the summer transfer window, Tottenham have had their best ever start to a Premier League season with seven wins from their opening nine games.

Heading into last weekend’s clash with West Ham, many Spurs fan sites were tentative in their prediction of this London Derby Game, but once again, Mauricio Pochettino’s Spurs side showed their discipline and ability to get the job done in difficult circumstances, with a 1-0 win.

Coming through a tricky period at the beginning of September in which the club lost three straight games to Watford, Liverpool and Inter Milan, in the Premier League at least the club have appeared to have regained their composure winning all their four-top flight matches since firmly making the Liliywhites contenders across the domestic competitions at least.

That is because in Europe, it is all going wrong.

For whatever reason, Tottenham cannot replicate domestic form onto the continent.

Drawn in a champions League group against Barcelona, Inter and PSV was never going to be a walk in the park but so far, the Lilywhites have suffered agonising late disaster twice whilst being completely outclassed by a Lionel Messi inspired Barcelona.

Joint bottom of Group B at the halfway stage hardly breeds confidence in a Tottenham Champions League win so perhaps the Europa League will pose Tottenham’s best chance of securing a trophy? (if they qualify for it that is).

Opportunities still remain rife for Pochettino’s chargers and with Harry Kane in the squad, anything is possible.

Although the league looks a tall order with Liverpool and Manchester City in indominable form, that leaves either the FA Cup or the unacclaimed League Cup (sorry Carabao Cup to give it its official name).

Its time Pochettino made these tournaments a priority as one has to wonder how long the Spurs stars will be happy playing second fiddle as their counterparts hang winner’s medals around their necks.