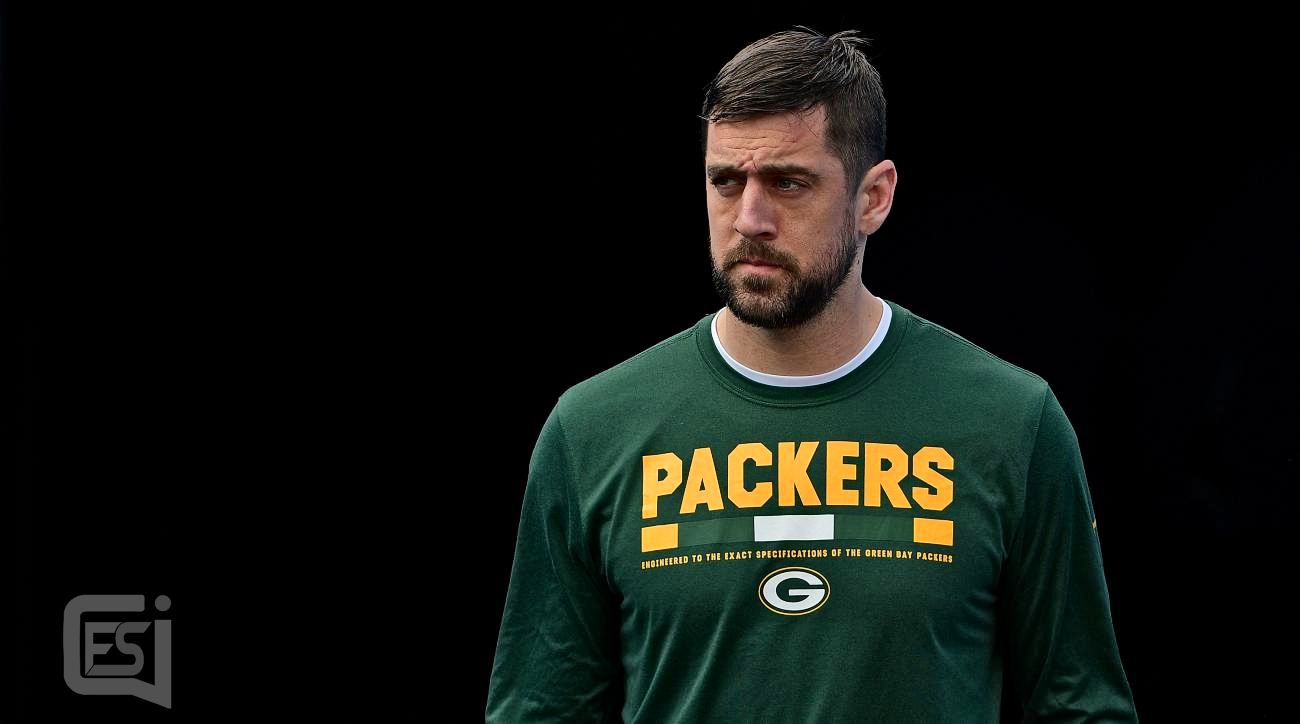 It’s official. The Green Bay Packers have extended the contract of quarterback Aaron Rodgers through the 2023 NFL season. The four-year deal will go into effect in 2020 and is worth $134 million in base salary, with $103 million in guarentees. The deal also makes Rodgers the highest-paid player in the NFL.

The total value of the extension could reach $180 million with another $4 million in incentives. Reportedly, Rodgers will receive $67 million before the end of the calendar year and more than $80 million before March 17, 2019.

BREAKING: #Packers and @AaronRodgers12 have agreed to 4-year extension worth $33.5M in new money, plus incentives per year. He gets over $100M in guarantees (per @89JonesNTAF) pic.twitter.com/o18RvXoy6O

By inking this extension, the Packers essentially guarantee that Rodgers will conclude his football career in Green Bay. He won’t be a free agent until 2024, at which point he would be 40 years old. If this is indeed his last NFL contract, Rodgers is cashing in big time. The deal includes an average annual salary of $33.5 million. That figure is nearly $14 million per year more than he was expected to make this upcoming season.

While some lucrative contracts given to athletes can be put up for questioning, in this case, it is completely justifiable. One need not look any further than the disappointing 2017 Packers season. After losing Rodgers to a broken collarbone in Week 6, everything fell apart in Green Bay. The Packers dropped 8 of the 13 games after Rodgers went down (Rodgers did return to action in Week 15’s loss to the Panthers before not playing in the last two games with Green Bay out of playoff contention).

The lost season depicts beautifully just how important Rodgers is to the success of the entire Packers team. He is arguably the single most important player to any respective team in the NFL. He deserves to be paid as such with a massive contract as he enters the latter stages of his career.