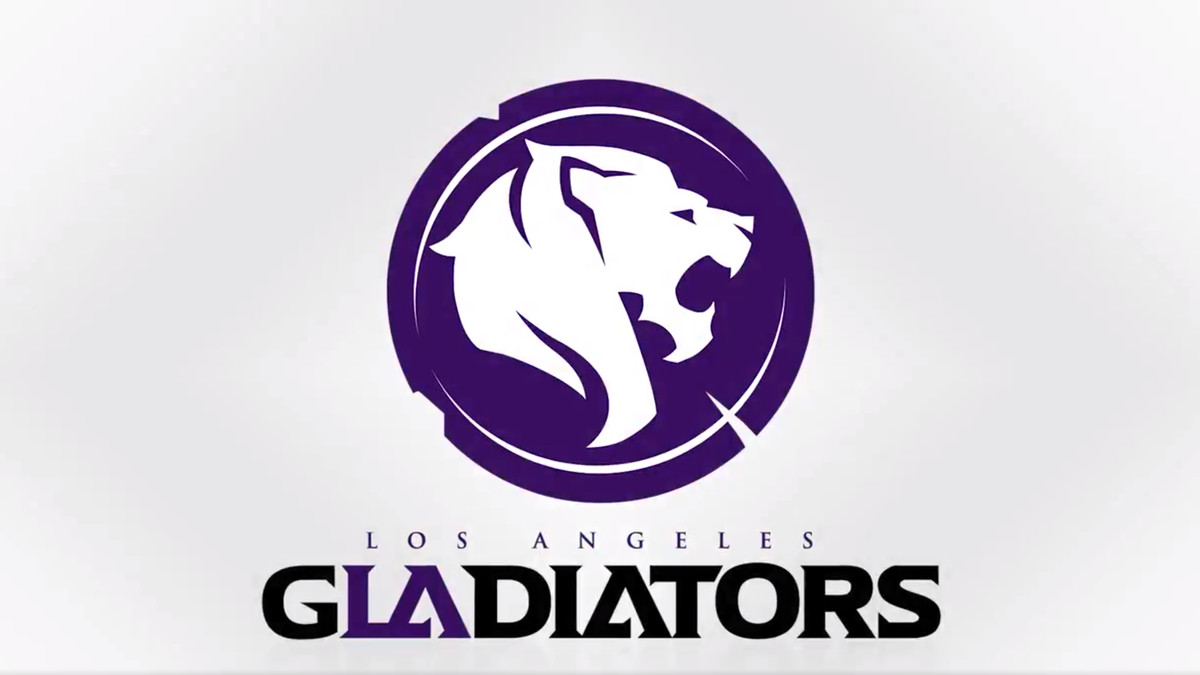 The core group of Gladiators remains largely unchanged from season one. Jonas “Shaz” Suovaara and Benjamin “BigGoose” Isohanni return as the starting Support duo. Aaron “Bischu” Kim returns along with Jun Woo “Void” Kang, to fill the ever important DVA role. While Lane “Surefour” Roberts and Joao Pedro Goes “Hydration” Telles return as the Gladiator’s star DPS duo. This bodes well for Gladiator fans. The chemistry built throughout the first season will be a major advantage going into season two for the Gladiators. This core group proved their ability to perform at a championship level in season one, something that should continue into season two. Therefore, Gladiator fans should be excited about the team’s opportunity this season.

The Gladiators added four new players to their roster this offseason.  Chang-hoon “Roar” Gye and Byong Ho “Panker” Lee were added to the roster, in an attempt to replace star main tank ChanHyoeng “Fissure” Baek. Roar and Panker both specialize in the same heroes, Winston and Reinhardt. That being said, Roar is expected to start. Roar offers more experience and a slightly less aggressive playstyle than Panker. While Panker is not expected to start, he is expected to contribute at some point during the season. Roar’s ability to quickly build chemistry with his new teammates will make or break the Gladiators season. The Gladiators are a talented group, but without a proficient main tank the DPS players will not be able to shine.

The Gladiators also added a third DPS player to their roster this offseason. Gui-un “Decay” Jang joins an already talented group of DPS players, including Lane “Surefour” Roberts and Joao Pedro Goes “Hydration” Telles. The addition of Decay provides the Gladiator’s with more flexibility in their DPS role. Decay is well known for his Tracer, Genji, and Zarya play. Therefore, expect to see a considerable amount of Zarya play from Decay in the early stages of this season. Decay’s signing puts the Gladiators in position to excel in the current GOATS meta. His high mechanical ability along with his shot calling adds an interesting piece to the Gladiator’s DPS rotation.

The final addition was that of Riku “Ripa” Toivanen. The play of BigGoose and Shaz came under fire early last season due to inconsistent play and positioning issues. Ripa, focusing his play on Moira and Zenyatta, should bring a level of stability to the Gladiators support position. While Ripa is not expected to start, his signing represents the Gladiators willingness to add new pieces to compete at a championship level consistently.

The Gladiators roster, even before the latest signings, was formidable. In my opinion, the addition of Roar, Panker, Decay, and Ripa will have an immediate impact on the Gladiators roster. This new talent combined with the already existing core of talented players makes the Los Angeles Gladiators a team to be feared. I expect the Gladiators to start the season rolling and to standout as an early playoff contender. But while I do see the Gladiators as a playoff team, I do believe they will again fall short of their dreams of a championship. The Gladiators have the potential to win a championship, but it will take time for them to reach that point.