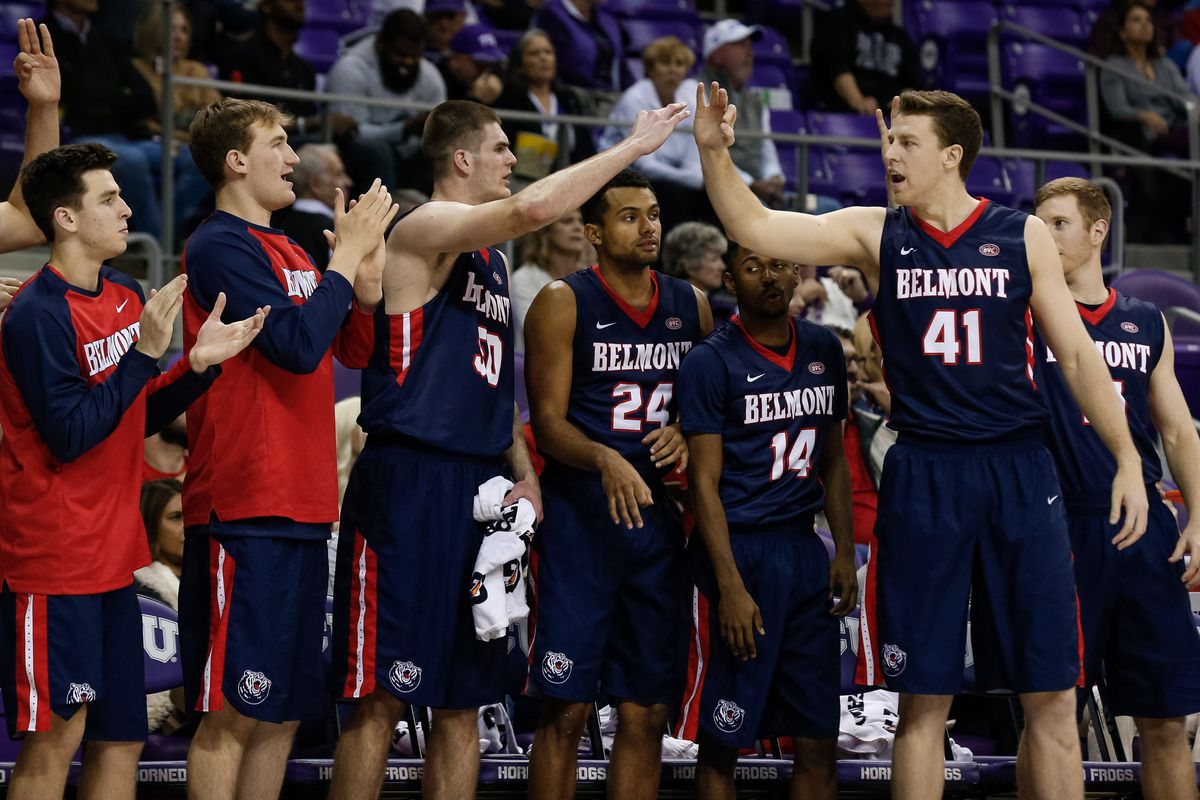 The structure of the Ohio Valley Conference Tournament bracket certainly favors the top two seeds, thanks to the double bye into the semifinals. As one might expect, this has resulted in the 1 and 2-seeds combining to win six of the last ten tournaments. After Murray State knocked off top-seed Belmont in last year’s championship game as the 2-seed, the two could be destined for a rematch on the exact same seed lines this season. The stakes will be higher concerning the NCAA Tournament however, as neither will be making the dance as an at-large like Belmont still managed to do a season ago. Other seed lines to win in the last ten years include the 3-seed (twice), the 4-seed and the 8-seed when Austin Peay did the unthinkable in the 2016 OVC Tournament. Those lines are held this season by the aforementioned Governors, Eastern Kentucky, and Morehead State respectively.

Typical of recent Ohio Valley Conference history, the season statistics reflect the top seed lines earned by Belmont and Murray State. The Bruins come into the OVC Tournament leading the conference in points per game (80.4) and scoring margin (+12.1) and ranked second in points allowed (68.3). The Racers are that lone team ahead of Belmont in points allowed (64.4) while also ranking second in scoring margin (+11.1) and fifth in points (75.5). Another team to keep an eye on according to the stats is Eastern Illinois. The Panthers ranked third in both points against (69) and scoring margin (+5.6) while finishing sixth in points (74.6). The Panthers will be operating as the 6-seed in Evansville.