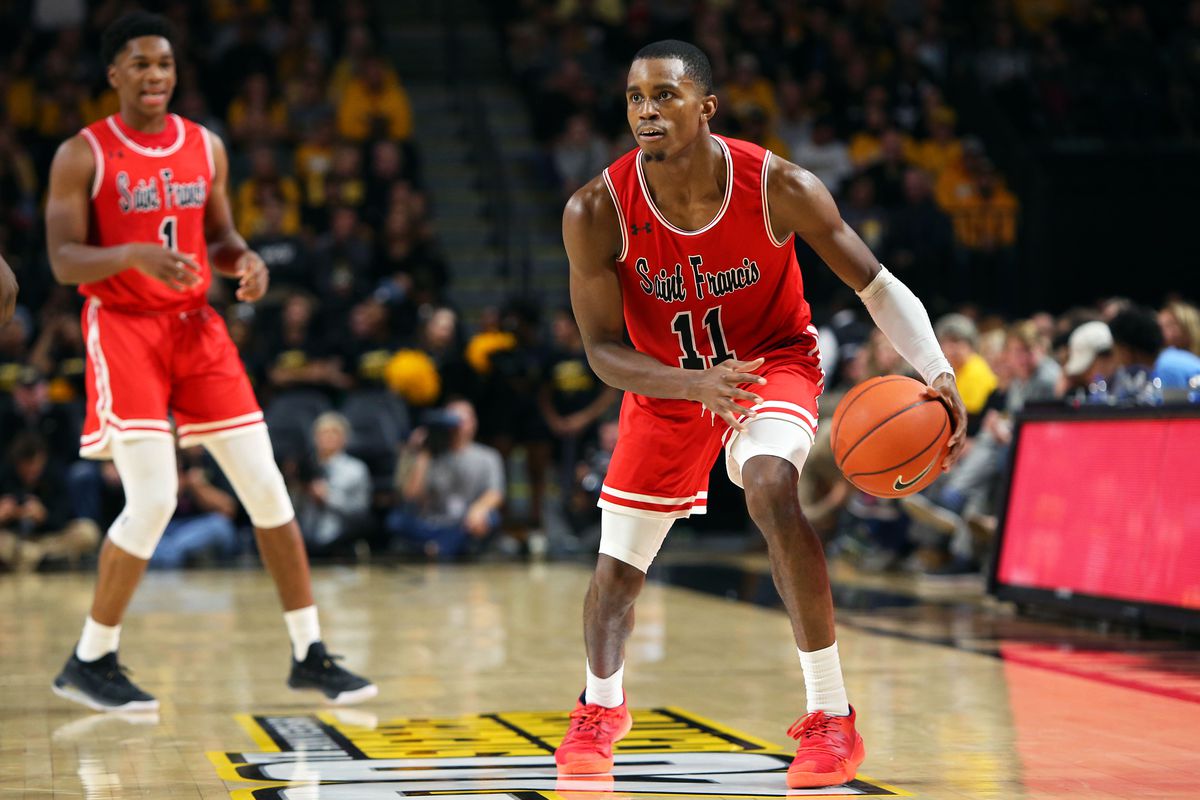 Home court has proven advantageous over the last ten editions of the Northeast Conference Tournament with the top two seeds winning seven times. Out of those seven, the 2-seed line outpaces the 1-seed four to three, including Fairleigh Dickinson winning as the 2-seed a season ago. Needless to say, Robert Morris and St. Francis (PA) have the odds in their favor as this year’s top seeds. The 4-seed has emerged victorious twice in the last ten, while the 3-seed triumphed once over that same span. LIU is the 4 and Sacred Heart the 3 for this year’s NEC Tournament.

If the season statistics are any indication, the Northeast Conference Tournament could be a wild one. The only two teams that jump out are St. Francis (PA) (ranked 1st in scoring at 77.8 and scoring margin at +6.2) and Sacred Heart who ranked in the top four in both categories as well as points against. The statistical variance suggests there could be many close games throughout the NEC Tournament.

If you thought something didn’t quite lineup between the final Northeast Conference regular season standings and the tournament bracket, you would be correct. Regular season champion Merrimack is in fact not competing in the NEC Tournament. After being picked to finish dead last in the preseason poll, the Warriors shocked everyone by winning the conference in their very first transitional season from the Division II ranks. Unfortunately, they are not eligible to be in the NCAA Tournament due to NCAA rules over the course of their four transitional seasons. There was plenty of shuffling between the NEC preseason poll and the actual final results. Outside of Merrimack, 1-seed Robert Morris was the biggest overachiever after being picked to finish 5th. 4-seed LIU was the top underachiever (picked 1st).