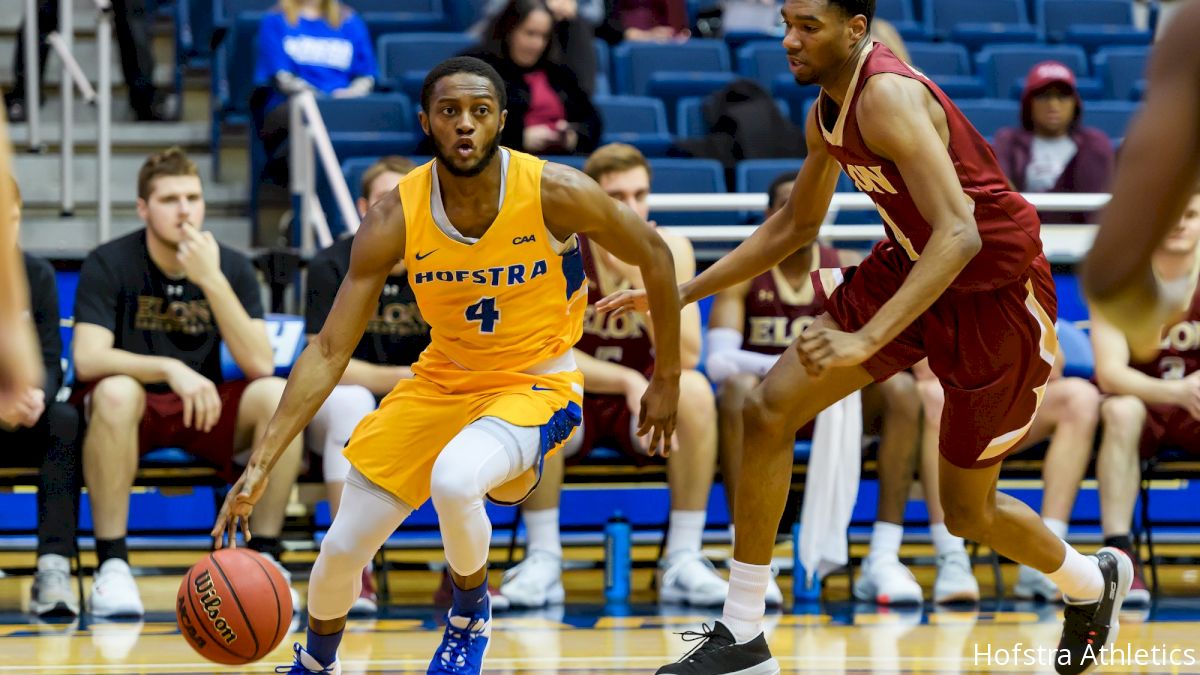 No seed lower than the 3 has claimed a Colonial Athletic Association Tournament championship in the last decade. The 1 and 2-seeds have each won the tournament four times out of the last ten while the three seed has claimed two championships. Northeastern triumphed as the 2-seed last year. If recent history holds form, 1-seed Hofstra, 2-seed William & Mary, and 3-seed Towson are this year’s contenders.

Top-seeded Hofstra led the CAA in points per game (76.6) and scoring margin (+7.7) on the season. After being the cream of the crop in the regular season last year, the Pride failed to close the deal in the CAA Tournament. They have another shot this year as they look to secure the programs first NCAA Tourney birth since 2001. 3-seed Towson led the CAA in points allowed (66.2) but their offense ranked in the bottom half of the league. Defending champion Northeastern could be a team to watch on the 6-line. The Huskies finished second in both points allowed (66.4) and margin (+5) and a respectable fifth in scoring (71.4).

The Colonial Athletic Association preseason poll accurately picked Hofstra to claim the regular season title. Things become quite jumbled after that when you compare the preseason poll relative to the actual conference results. 2-seed William & Mary proved to be the CAA’s top over achiever (picked 7th) while 10-seed James Madison was the biggest disappointment relative to expectations (picked 3rd).