No Tank You: Adam Silver Wants to Change the NBA Draft Lottery 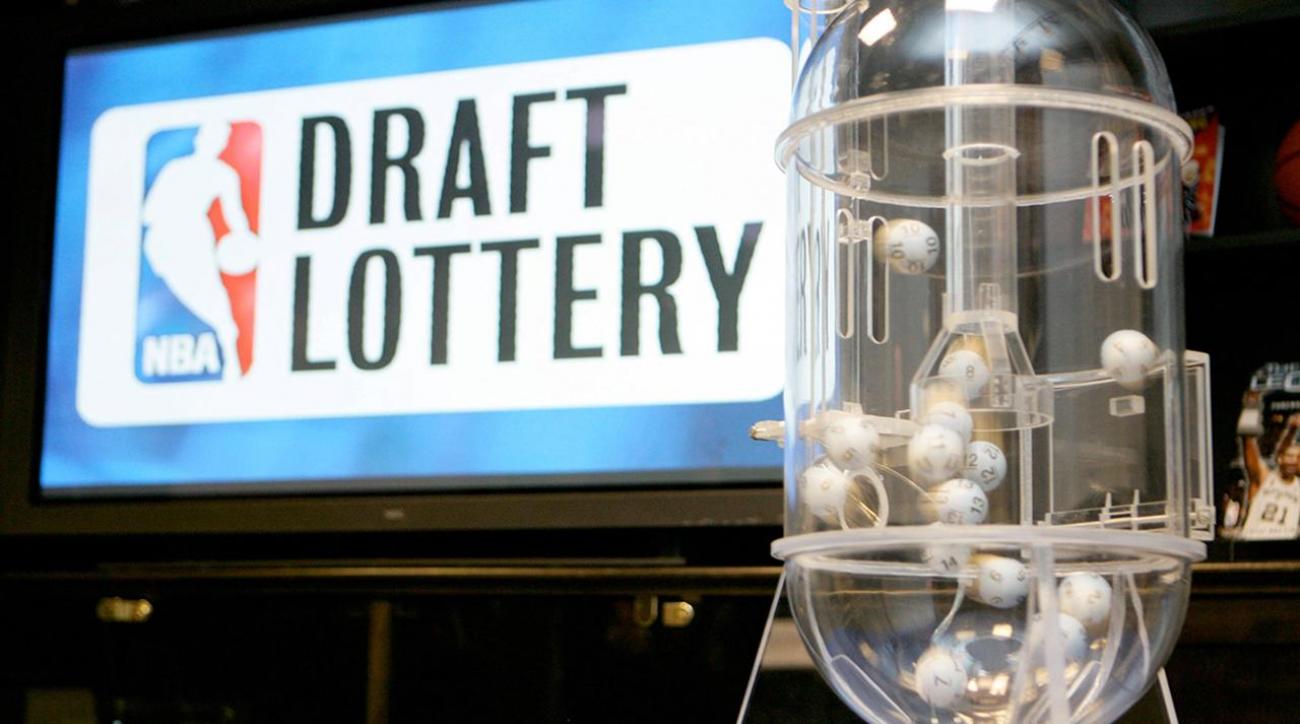 According to reports by Adrian Wojnarowski, NBA commissioner Adam Silver is exploring ways to reform the draft in a way that would highly discourage the phenomenon of ‘tanking.’

One of the biggest changes Silver wants to see in his league is the end of teams intentionally losing in order to draft better prospects. On the surface, this seems like a good idea, but I am not a fan of a proposed way to execute it.’

Look, I get it. Nobody wants to root for a team that intentionally loses in order to get better picks in the future. Or do they? Teams that we see tanking today look like the Philadelphia 76ers, who haven’t seen a .500 since the 2010-11 season. In fact, from 2014-2016, they only won 28 games of basketball in 164 attempts. But even the fans in Philadelphia realized that their team was playing a different kind of game and embraced the art of tanking by dubbing it ‘the process.’ At the end of the day, if teams like Golden State, Cleveland, San Antonio and Boston are around, why should teams like the Philadelphia 76ers and Phoenix Suns be forced to still compete with garbage rosters? ‘The Process’ is still an ongoing project for the 76ers, and yet, they still have a half-way decent roster that is largely due to their tanking for the past four seasons:

Do you support the potential NBA Draft Lottery reform being proposed? Let me know in the comment section or on Twitter @Bigport212.