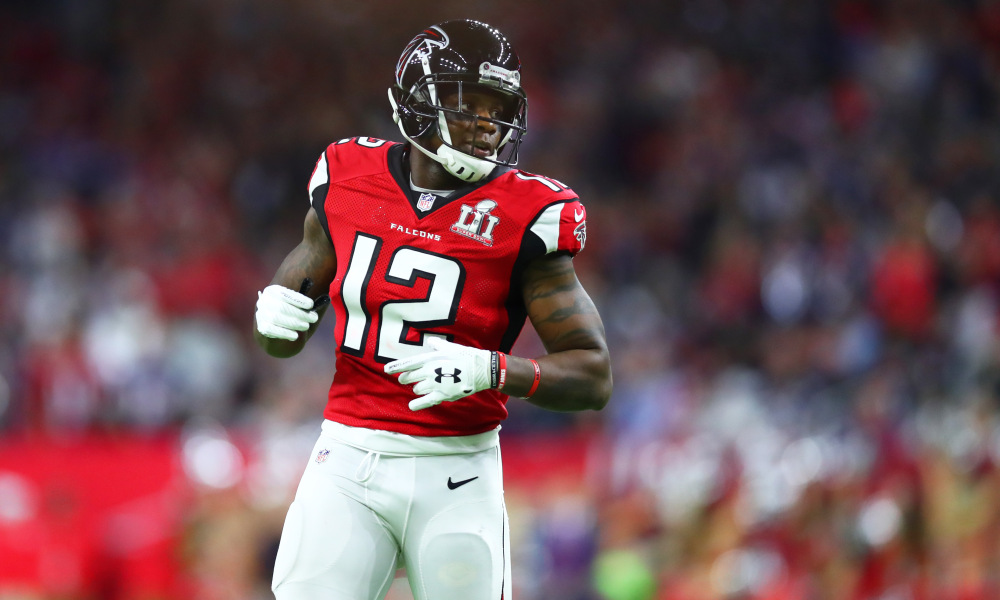 The week two slate brings some obvious elite plays, but they are certainly priced accordingly. The Patriots are motivated as they head to New Orleans after their loss, but you will have to pay $7,900 for Brady, $8,200 for Cooks, and $6,900 for Gronkowski over at DraftKings. Hefty price tags, but they could be worth it.

If you are looking to get elite plays like the three mentioned above, you’ll need to search for salary relief elsewhere. That is exactly what this article is about! These are players who could be valuable and help you with roster construction. They are NOT players you’re necessarily targeting, but rather the players that allow you to target the best plays on the board. They are also the ones that may provide low ownership, thus making them good tournament plays. Let’s reach into the bargain bin and see what we have for this week!

Rivers threw for three touchdowns against a Bronco defense in Denver. This should be an easier matchup in his first game in LA, and his price doesn’t reflect that.

Last week’s QB4 is ridiculously cheap. Even though game flow could be an issue, he’s still a competent QB throwing to Demaryius Thomas and Emmanuel Sanders against a terrible secondary.

There’s no shortage of risk with this play, but the sky is the limit if he gets the bulk of the touches against the Colts. GPP play.

In the last five games that Doug Martin missed last season, Rodgers averaged 23.4 touches, 105.4 total yards, and 0.4 TD. He has the opportunity to continue his strong play against the Bears, one of his former teams, Sunday.

James White, at NO

The Patriots get extra days to game plan against arguably the worst defense in the league, who is on a short week. Make no mistake, the Patriots are shooting for over 50 points in this game. Whether it turns into a shootout or not, White should be involved, especially with Amendola likely to miss.

Everyone is excited about Julio Jones in this game, myself included, so Sanu is an outstanding pivot. Would I be surprised to see the Packers double team Julio with another set of eyes on him at times, not at all. Sanu will have the opportunity for a big game here.

Cooper Kupp, vs. WAS

The rookie started his career off well finishing as WR9 last week. In this matchup, Watkins is likely to see plenty of Josh Norman, so Kupp has the opportunity to top the six targets he received in his debut.

Nelson had five catches for 43 yards and a touchdown in the embarrassing performance by Palmer. Without John Brown or David Johnson on the field this week, Nelson should be in line for more targets against a worse defense.

Last week’s TE1 in a matchup that should be high scoring. No brainer.

Oh boy, Jared Cook. Matchup is great, price is great, opportunity for a touchdown is great. He may end up with only three catches, but as long as one is in the end zone, you don’t care.

Read my man Ben’s article about why we think Fleener is a good play this week.