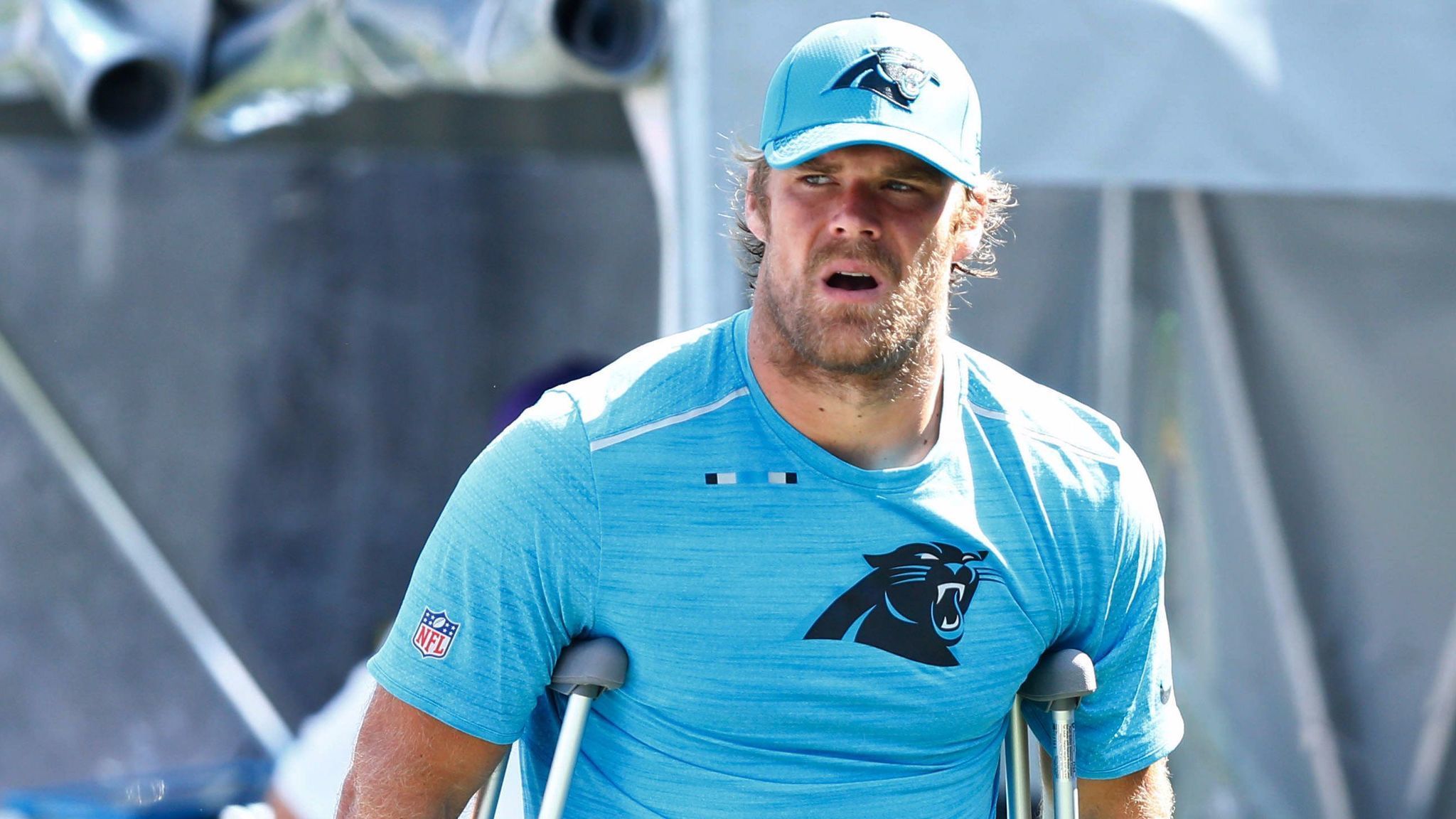 The Pittsburgh Steelers continue to look strong as they toppled the Vikings’ stellar defense this week. While the Vikings looked dominant in week one, the Steelers were too much for Minnesota. Rothlisberger threw two TD’s and looked sharp, proving that even when the running game stalls, the offense can deliver. The leg of Chris Boswell also came in clutch with six field goals for Pittsburgh to cap the win and keep the Steelers perfect so far.

Sure it was against the Browns, but the Ravens defense made it two weeks in a row of looking dominant. They gave Browns QB Kizer a literal migraine while intercepting the Browns four times, and they held the Browns to less than a hundred yards of rushing. Baltimore fans recognize the power of a crushing defense, and this year may be a return to form for the Ravens.

8. Denver’s Offense is Legit, and so is Trevor Siemian

Trevor Siemian showed fantasy owners that he could be a worthy starter this year, and the Broncos showed that their offense is no longer a weak link for fans to fear. Siemian’s four TD’s carried the Broncos over the Dallas Cowboys, and gave Denver fans hope that the always amazing Denver D will finally have the firepower it needs to go all the way. Watch out AFC.

While a win over the Saints seemed certain, it still was a good sign for the Patriots. All systems looked to be clicking as the Patriots offense put up big numbers and the New England defense did enough to hold back Drew Brees. Things seemed to be back to normal, until a familiar hurdle reemerged for the Pats. Rob Gronkowski is once again injured after a stellar performance, and he is now questionable going forward. While the win was a great step towards another ring, the Pats can’t seem to get a healthy Gronk ever, and that is a shame.

For fans and fantasy owners alike, there is reason to rejoice with the Tennessee offense. 390 yards of total offense with 215 passing yards coming from QB Mariota was plenty to knock off the usually potent Jaguars defense, along with three rushing as well. Mariota and Delanie Walker seem to be safe bets to play on your fantasy team, and Titans fans have plenty of other weapons to look forward to this season and beyond.

5. The Catch-22 of Dangerous Third-Down Backs

Once again this week, some of the top performers at the running back position were third down backs, who played behind much more established talent. Tarik Cohen, Chris Thompson, and Jalen Richard all put up big fantasy points this week. The issue? Was anyone playing these guys? Cohen plays behind Howard in Chicago, Richard is behind Lynch in Oakland, and Thompson sees a little more action as a backup in Washington. Now for fantasy owners, it’s time to decide if they want to gamble on increased touches and consistency for these change-of-pace backs, or if there are safer choices out there.

The Oakland offense is scary. Like, really scary. Derek Carr shredded the Jets this week, throwing three touchdowns, while three different running backs also scored for the Raiders. Lynch seems to be the leader of the running corps, but as previously mentioned, Jalen Richard also plays a huge roll in this offense. Now add in Cooper and Crabtree at wide receiver, and Oakland is starting to resemble a serious contender this season. And don’t forget, their defense is none too shabby either.

So the moral of this week is watch out for the AFC West (3/4 of the West at least). Kansas City beat a sturdy looking Eagles team this week, and took some lumps on defense this time around. However, Travis Kelce, Kareem Hunt, and Alex Smith once again rose above expectations and put up huge numbers while building off of their huge win last week against the Patriots. Eagles fans, don’t fret. This young Philadelphia team may just make a playoff run this year, and they can play with just about anyone from the looks of things so far.

The Packers and Falcons both wanted to claim their spot as favorites in the NFC this week, but only Atlanta accomplished that goal. Atlanta’s offense proved too much for Green Bay, much like it was last year in the NFC Championship game. Atlanta is so dangerous with the ball that they are never really out of a game, and they often will make teams play catch-up, getting them off of their game plan.

Greg Olsen, Jordy Nelson, Rob Gronkowski and Jordan Reed, all players who were injured this week, just to name a few. The injury bug is always ruthless, but the early season setbacks can often derail a team when affecting the wrong player. In this case, Greg Olsen will miss a decent amount of time, and fantasy owners should look to fill the gap he will leave behind, just as the Panthers will if they want to pull off a division win this week.