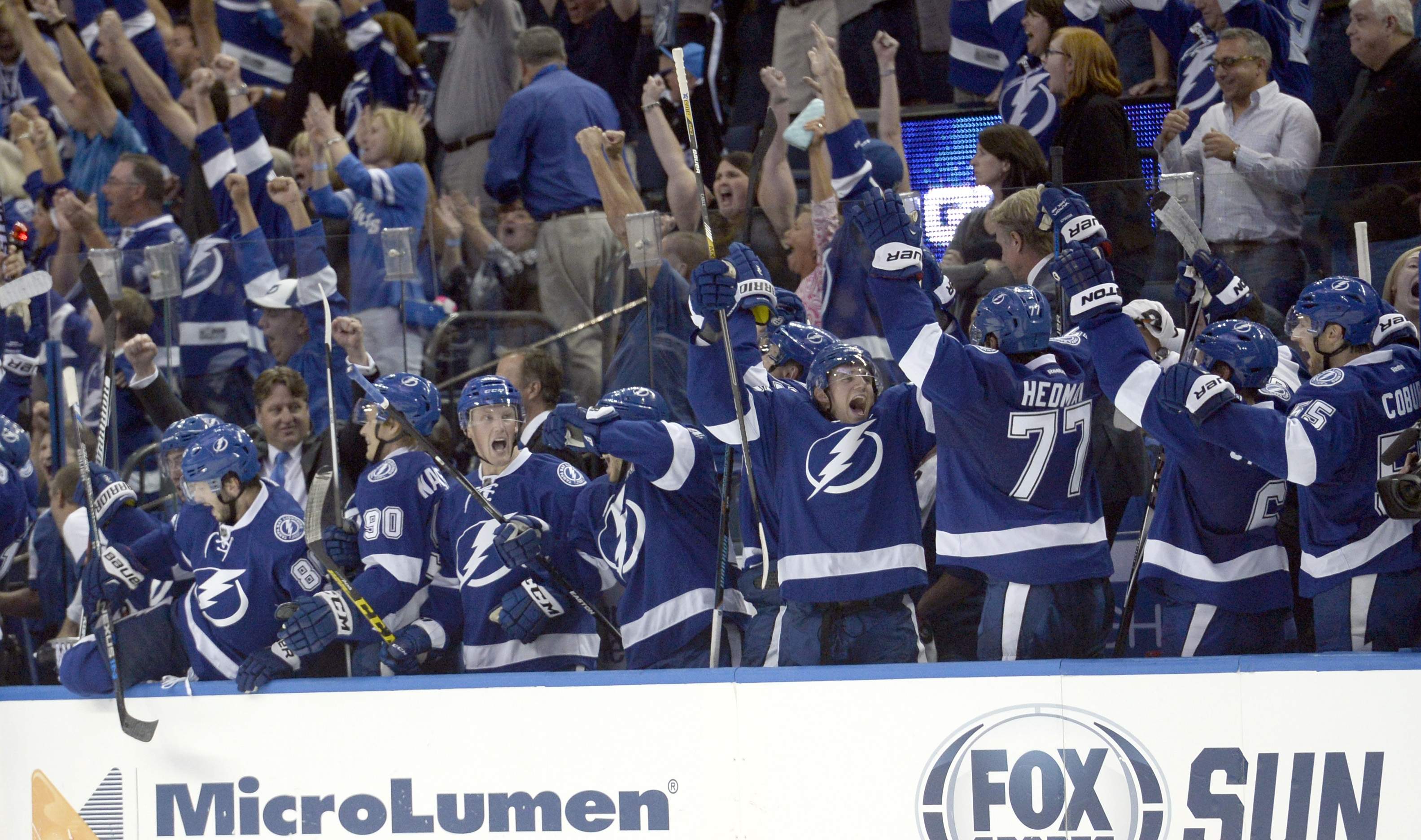 The top will stay the same this week, as the Lightning had a bit of a slip up, but are still the most dominant team in the NHL. The movement begins in the middle, where the Flyers and Senators have hit free fall mode, as they have lost seven and six in a row, respectively, as neither team is scoring or getting great goaltending. The Rangers and Capitals, however, are heading the other way. The Rangers have won four in a row, as Henrik Lundqvuist looks like King Henrik again and Alex Ovechkin is back scoring goals for the Capitals.

The Kings continue to fall, as they had another losing week, going 1-2 and have now lost 7-of-9. Without Jeff Carter, scoring continues to be the problem for the Kings, scoring more than two goals once in those seven losses. Goaltender Jonathan Quick had lost his last six starts before getting a win Saturday against the Ducks. A win that the Kings hope will propel them forward. They will have a tough week, as they play four games on the road against the Red Wings, Capitals, Blues, and Blackhawks.

The Predators had another successful week, going 3-0-1 with their lone loss coming in Carolina in a shootout. The Predators have won nine of their last eleven, and goaltender Pekka Rinne has won eight of his last nine. Rinne holds a 2.31 GAA and a .927 SV% to go along with 13 wins on the season. The Predators will get three home games this week against the Blackhawks, Canucks, and Ducks.

The Islanders had a perfect week, going 3-0 while beating the Flyers twice and the struggling Senators. The Islanders seem to have found something in winger Josh Bailey, who leads the team with 23 assists and 28 points this season. The Islanders have a short two game week, with home games against the Canucks and Senators.

After winning six in a row, the Leafs lost 3-of-4 this week, with one loss coming to the last place Coyotes. Goaltending continues to be an issue for the Leafs, who gave up 14 goals in the four-game week. They will have to continue getting all sorts of offense until Frederik Anderson can find some consistency. The Leafs will play three road games this coming week against the Flames, Oilers, and Canucks.

The Jets settled for an even week, going 2-2, with good road wins over Los Angeles and Anaheim. The Jets continue to lean on Connor Hellebuyck in the net, as he improved to 12-2-2 on the year with a 2.33 GAA and a .929 SV%. The Jets have a four games week with three at home against the Wild, Golden Knights and Senators, with a road game at Colorado mixed in.

This team is scorching hot! The Blue Jackets have won six-straight and went 3-0 this week with wins over Buffalo, Calgary and Ottawa. The offense still isn’t clicking quite yet, but Sergei Bobrovsky is has been on fire all season. During this six-game win streak, Bobrovsky has given up just six goals and has improved his GAA to 1.91 and SV% to .936, both tops in the NHL. The Blue Jackets will look to keep going with a four-game week against the Canadiens, Hurricanes, Ducks, and Capitals.

The kids just don’t stop. The Devils continue their success with a 3-1 week. Taylor Hall continues to lead the way with 18 assists and 26 points, while rookie Brian Gibbons leads the team in goals with 11. Seven different players have 10+ points, five of them being rookies. The Devils will have three more games this week, as they take on the Panthers before going on the road to face the Avalanche and Coyotes.

This team doesn’t care what you have to say about fairy tales not being true. The Golden Knights have won five in a row and the expansion Knights continue to prove the whole NHL world wrong. The Knights went 3-0 this week with impressive wins over the Ducks and Sharks before finishing the week beating the Coyotes. The Knights are going to continue to be a pesky squad at home where they are 9-1-0, but will continue to struggle on the road where they are only 6-5-1. The Knights will have a busy four-game week as they take on the Stars, Wild, Jets, and Coyotes.

The Blues continue to just chug right along, going 2-1 with wins over Edmonton and Minnesota with a loss to Nashville mixed in between. The top line of Schwartz-Schenn-Tarasenko is putting up gaudy numbers as their plus/minus is +56 as a unit. The Blues will have a tough three-game week, as they take on the Ducks and Kings before finishing on the road at Minnesota.

The Bolts hit a bit of a bump in the road going 1-2 this week, but still come in at the top spot because they have looked the most dominant all season. They still boast the top two point scorers in the NHL in Steven Stamkos (36 points) and Nikita Kucherov (34 points), and goaltender Andrei Vasilevskiy still leads the NHL in wins with 15. Expect the Lightning to get right back on track this week, as they play the Sabres and Bruins back-to-back on the road before returning home to take on the Sharks.