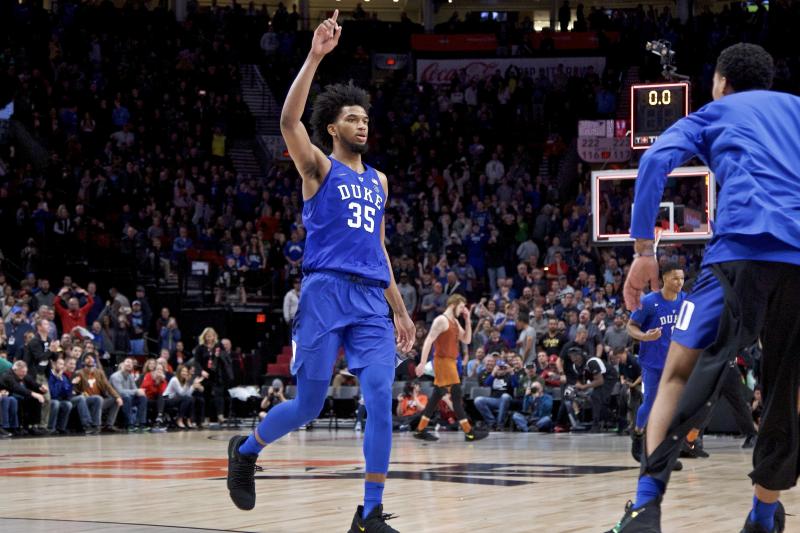 Each week on Monday, I will be posting a breakdown of the AP Top-25, as well as other headlines from power conference teams around the country.

*AAC, A10, and WCC included in power conferences.*

*This week there will be no Top 25 Breakdown, instead I will cover the main tournaments that made Feast Week 2017 so incredible. This post once again is a very long read because of the tournament breakdowns, next week it will be much shorter.*