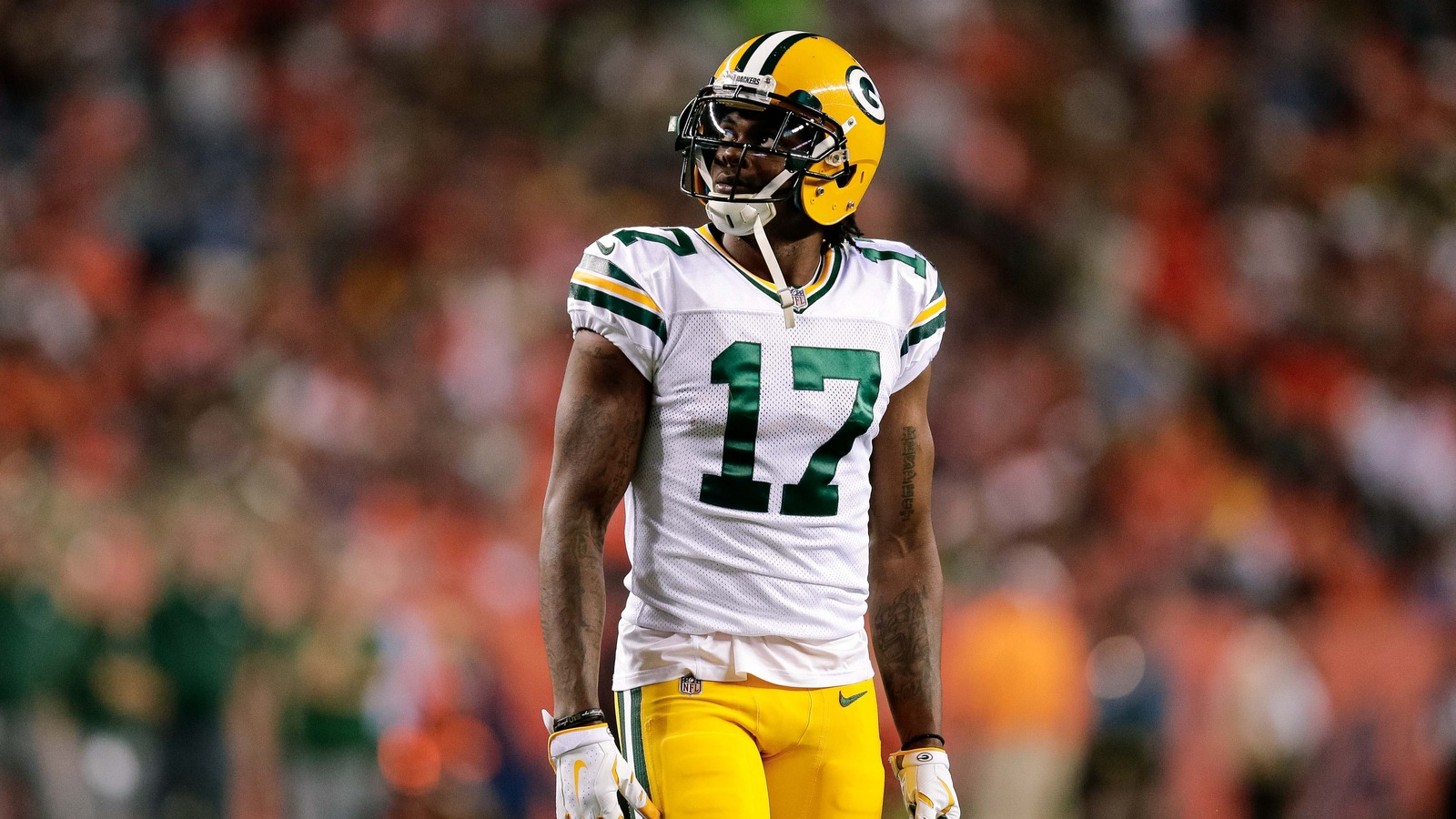 If you are in the market for a mid-priced receiving option on Sunday, you might want to take a look at Robert Woods. The Cardinals typically play quite a bit of zone coverage which leaves stud cornerback Patrick Peterson to play on the outside. Since Cooper Kupp went on injured reserve, Woods has primarily lined up in the slot and this should help him avoid coverage from Peterson.

On the season, Woods is averaging 5.6 receptions on 8.6 targets, 79.0 receiving yards, 0.4 receiving touchdowns, and 17.3 DK points per game. In addition, over the past four weeks he has received a total of 41 targets (10.25 per game) and has been the Rams most consistent pass catcher this season.

When the topic of the league’s best wide receivers comes up, you usually hear names like Antonio Brown, DeAndre Hopkins, Adam Thielen, Michael Thomas, and Odell Beckham among others. However, through the first fifteen games of this season, Davante Adams is scoring the most DraftKings points per game at 22.9. Even though he consistently puts up solid fantasy production week-in and week-out, it doesn’t seem like he quite gets the recognition he truly deserves as one of the game’s best wide receivers.

Although there was some speculation earlier this week that Aaron Rodgers might not play this weekend, current reports suggest he will suit up on Sunday which bolsters the likelihood that Adams will be able to continue his top-level fantasy production. Through the first fourteen games, Adams is averaging 7.1 receptions, 10.8 targets, 93.9 receiving yards, 0.86 touchdowns, and 22.9 DK points per game. In addition, Adams has scored at least 16.0 DK points in every contest and has scored 19.5 or more in ten of the Packers fourteen games. Adams has also scored the second most receiving touchdowns on the year with 12.

The San Francisco 49ers have had their fair share of injuries this year, but when it comes to fantasy football, injuries sometimes create opportunities for previously unknown players to step up and perform. Dante Pettis falls into that category this season.

Although his season long averages don’t stand out, due to all the injuries to the 49ers wide receiver corps, Pettis has been on a tear the past four weeks.

Over this four game stretch, Pettis has averaged 4.3 receptions on 6.5 targets, 84.5 receiving yards, 1.0 touchdown, and 19.5 DK points per game. Due to his solid play, he is starting to get noticed by the fantasy football community, but casual players may lay off of him this week due to a perceived difficult matchup with the Chicago Bears. While the Bears defense has certainly been solid this year, they are allowing the 11th most points DK points to wide receivers this season at 39.1 per game. In addition, they have allowed at least one receiver to score 16.0 or more DK points in ten of their fourteen games.