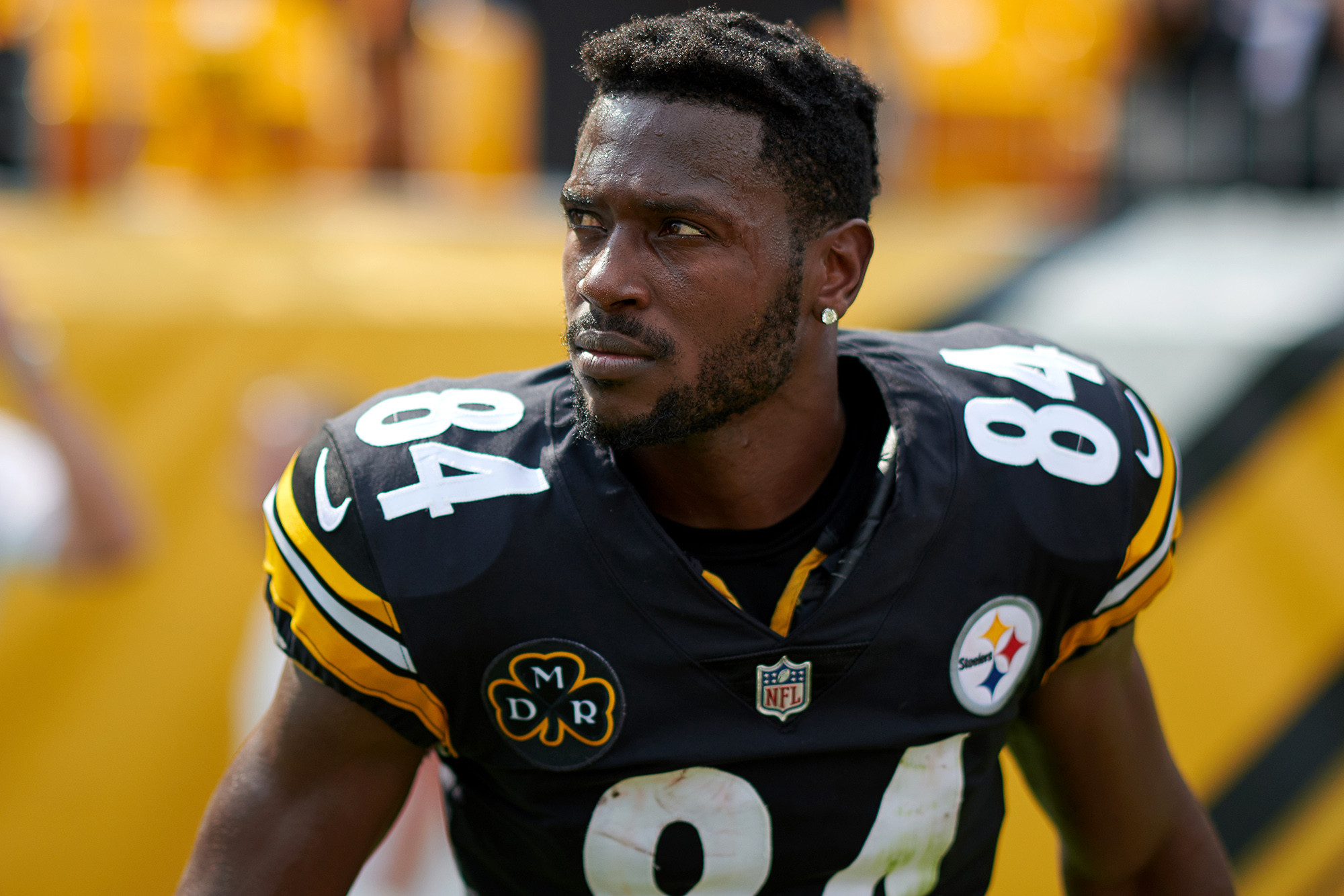 While Antonio Brown and JuJu Smith-Schuster have both been Top 10 PPR fantasy wide receivers this season, from a DFS perspective, one of the frustrating elements of using either of these players is trying to decide which one to play.

This season, the Patriots are allowing the 12th fewest DK points to opposing wide receivers at 37.0 per game. Although the other teams in the AFC East don’t feature a plethora of Top 20 wide receiver talent, New England has allowed 11 opposing wide receivers to score 15.0 or more DK points. They have also given up large fantasy performances to Keelan Cole (27.6), Tyreek Hill (42.2), Corey Davis (28.4), and Kenny Stills (30.5).

Consider stacking Brown (or Smith-Schuster if that’s your flavor) with Roethlisberger in GPP contests.

Don’t let the Bears defense or recency bias scare you from taking a look at Davante Adams on Sunday. While the Bears certainly made Jared Goff look like Jeff Fisher had been rehired as the Rams Head Coach last week, the Bears are allowing the 13th most points DK points to wide receivers this season at 39.3 per game. In addition, they have allowed at least one receiver to score 16.0 or more DK points in nine of their thirteen games.

As the leader of the Packers wide receiver corps, Adams is clearly Rodgers favorite target and even though Adams is averaging the second most points per game among all wide receivers, he is only the 6th highest priced receiver on DraftKings’ main slate. Through the first thirteen games, Adams is averaging 7.1 receptions, 10.6 targets, 92.0 receiving yards, 0.92 touchdowns, and 22.7 DK points per game. In the first meeting between these teams in Week 1, Adams logged 19.8 DK points.

In addition, Adams has scored at least 16.0 DK points in every contest and has scored 19.5 or more in nine of the Packers thirteen games. Adams is also tied with Antonio Brown for the most receiving touchdowns on the year with 12.

After serving a four game suspension to start the year, Edelman returned in Week 5 and resumed his role as one of Tom Brady’s favorite targets. In the nine games in which Edelman has played this year, he is averaging 6.2 receptions, 9.0 targets, 69.0 receiving yards, 0.4 touchdowns, and 17.6 DK points per game. Edelman has received at least 7 targets in eight of these games and 10 or more targets in four of the Patriots last six. Over this same span of six games, he is averaging 19.1 DK points per game.

Up next is a Steelers defense that is allowing the 17th most DK points to opposing wide receivers at 31.9 per game. In particular, Pittsburgh has had trouble defending receivers working out of the slot position. Notable slot receiver performances against the Steelers this season include Jarvis Landry (20.6), Sammy Watkins (22.1), Chris Godwin (17.4), Mohamed Sanu (17.3), Tyler Boyd (25.2), Emmanuel Sanders (21.6), and Keenan Allen (39.8). If Pittsburgh takes a similar approach to covering Edelman that they have through the first thirteen games, Edelman could potentially have a field day.

If you are high on the Patriots offense in this game, stack Edelman with Brady to take full advantage of this matchup.