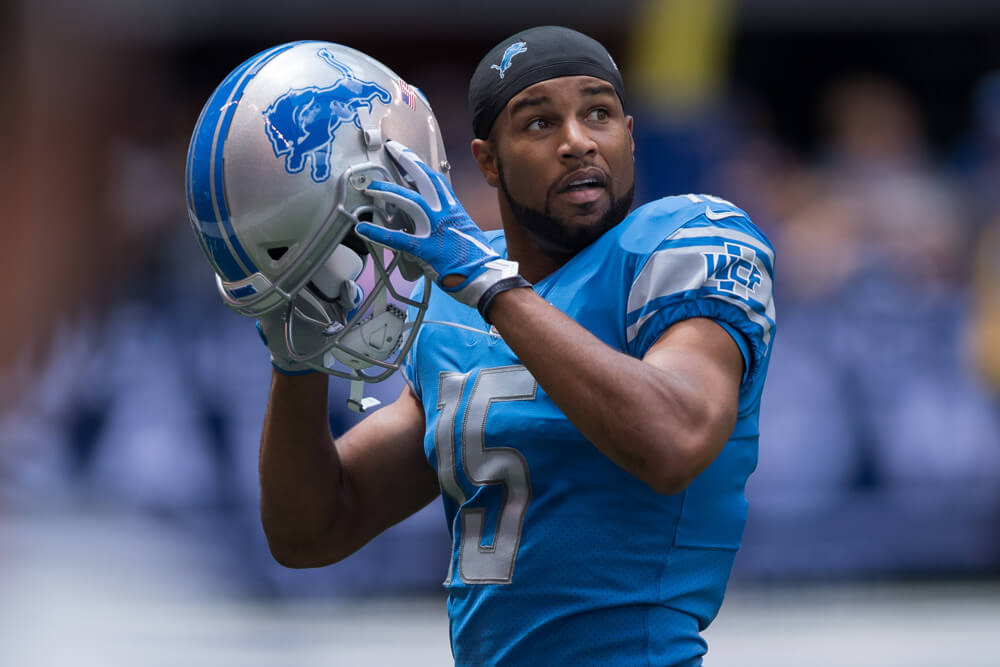 The 2018-19 NFL season has been a whirlwind of drama and upsets on its own. Today, it will only be multiplied. It is the NFL Trade Deadline, and this has been one of the most active ones in recent memory.

We will keep you updated on all of the trades right here, so make sure to check back so you don’t miss out on the action.