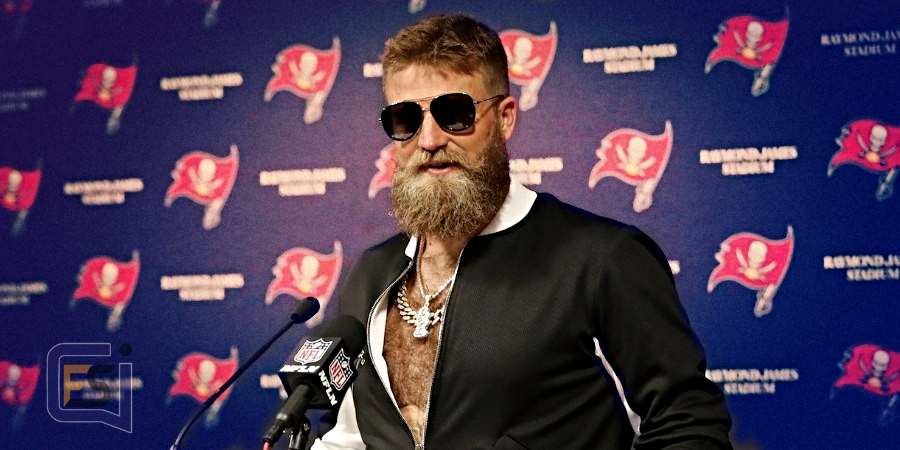 As we roll into Week 9, there was a shake-up in the latest top-10 this week in the power rankings. Houston found their way in, and it was reported they are closing in on a deal for wide receiver, Demaryius Thomas. It appears to be Courtland Sutton time in Denver. The Raiders continued their losing ways and Hue Jackson was finally fired. Jackson won only three games his entire tenure as the Browns head coach. Gregg Williams was named interim head coach of the Browns. The Rams narrowly escaped a victory over the Packers to remain the only unbeaten team, and the Saints cruised over the Vikings. Let’s take a look at the week 9 NFL power rankings.

The Texans were off to a very slow start, beginning the season with three straight losses. They have since won five straight games and sit atop their division. Unfortunately, Will Fuller tore his ACL in their matchup against the Dolphins. Watt and Clowney are a force to be reckoned with, combining for 12.5 sacks on the season. The Texans have been banged up this season, but have been on a tear in recent weeks.

Even though Cincinnati has more wins than the Steelers, they currently sit behind them in the division because of the Steelers’ tie, and one less loss. The AFC North division is a close one and should be one to watch down the stretch. Cincy squeaked out a win against the Bucs this week, as FitzMagic came in and almost stole the show. The Bengals will be on bye this week, then come out to take on the Saints at home.

Adrian Peterson rushed for over 149 yards against the Giants!? He also had a seven-yard touchdown reception. Peterson is showing that he still has what it takes to be a starter in the league. He is currently averaging 4.6 yards per carry, not too shabby for the 33-year old. The Redskins currently have a commanding lead in the division and take on the Falcons at home this week, who have struggled on the road this season.

Adam Schefter reported that Joey Bosa isn’t anywhere near ready to return. However, the Chargers should be getting Melvin Gordon back this week. Philip Rivers and the Chargers come off their bye to travel to one of the toughest places to play in the league, CenturyLink Field.

Cam Newton and the Panthers continue to be a step behind the Saints in the division, but are right on their tail. Newton is quietly having a great season, and CMC is showing that he can be an every down back. Jameis Winston was benched for FitzMagic, who almost came in and won the game for the Bucs. Fitz was named the starter this week, and the Bucs are coming to town to face Carolina.

It doesn’t appear that Le’Veon Bell is returning to the team anytime soon. James Conner ranks third in the league for rushing yards. After a slow start to the season, the Steelers are finally finding their groove. Unfortunately for Pittsburgh, their schedule the rest of the way isn’t pretty on paper.

In a rematch of the NFC Divisional round of the playoffs, the New Orleans Saints bested the Vikings. The Saints have now won six straight games after losing week 1 in a shootout against the Bucs. The Saints now get a showdown in their home stadium against the unbeaten Rams. Will they be able to contain Gurley?

Patrick Mahomes leads the league in passing yards and touchdowns. The Chiefs continue to put on an offensive clinic and are averaging a league-high 36.2 points per game. KC heads to Cleveland this week to take on the Browns with their newly appointed interim head coach, Gregg Williams.

The Patriots were in a dogfight early on against the Bills. The halftime score was 9-3, as neither team could put it in the end zone. James White eventually got in for the score and Derek Anderson threw a pick 6. Aaron Rodgers comes to town next week for a Monday Night Football showdown.

In a hard-fought battle between the Packers, the Rams came out on top. Ty Montgomery fumbled a kickoff return, and Rodgers never got a chance to see the field to potentially ice the game, as the Rams bled the clock. Los Angeles takes a trip to New Orleans to take on the red hot Saints this week.