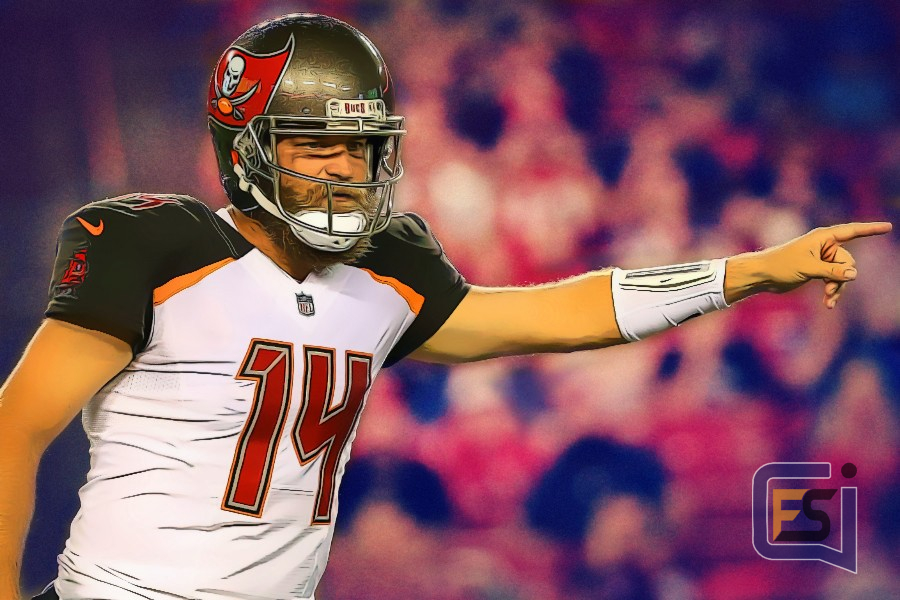 Week 1 is in the books! It was an interesting slate of games, to say the least. The Bills showed that they are the worst team in the NFL, while the Patriots proved the lack of personnel and losing key coaching staff won’t affect them much. Rodgers had a scary knee injury, but appears that he will play next week. The Falcons lacked execution, as they did all last season. Steve Sarkisian’s play-calling was questionable at times, but was better than last year. Matt Ryan had arguably his worst day as a pro. The Saints defense…well, Ryan Fitzmagic looked like an MVP against them. The week 2 slate of games looks much more eventful than week 1. Let’s dive into the power rankings.

Well, Big Ben continues to be bad on the road. He was picked off twice by rookie Denzel Ward, and once by Damarious Randall. James Conner showed out in the stat sheet, but had a costly fumble. The Browns scored on the very next drive. Antonio Brown and JuJu had good games, rookie James Washington didn’t have a reception. It was a sloppy game and the weather wasn’t ideal. Le’Veon Bell tweeted out a “🧐” emoji after the game. Will he report anytime soon, or will we ever see him suit up for the Steelers again? A lot of unknowns right now for this team.

Joe Flacco is elite? No… but he did have an impressive game against the Bills. I would be more impressed if Buffalo wasn’t arguably the worst team in the league. The Ravens have a top-10 defense and Flacco finally has some weapons on the offensive side of the ball. Kenneth Dixon suffered an injury in the game, but the severity is still unknown. Dixon had five more carries than any other rusher. In a small sample size, he has shown he has a special skill set, but he remains injury prone. Baltimore travels to Cincy next week to face their first real test of the season against a division rival.

In the preseason, it appeared the Chiefs defense was going to be a big problem. Eric Berry was ruled out before the game, not ideal when you’re without your best player on defense. However, they played well in the game, holding the Chargers to only 12 points in the first half. Tyreek Hill showed his speed on his first touch of the game, returning a punt for 91 yards. Mahomes lit the Chargers up, throwing for 256 yards and 4 touchdowns. He did this while Kareem Hunt only had 49 yards on the ground, with no receptions. The Mahomes to Hill connection will be must see TV this season. He has a cannon and Tyreek has the speed to run under just about anything in his vicinity.

The Jaguars defense is the reason they won this game. That, and Eli missed a wide open Beckham on multiple occasions, one being in the end zone. Myles Jack had a pick-six, thanks to a tipped pass at the line of scrimmage. Saquon Barkley had an impressive debut against one of the best defenses in the NFL. His day would have looked pretty bad on paper, but he had a tremendous 68-yard run that he took to the house. Bortles will continue to be the x-factor for the Jags. The defense won’t be able to score points every game.

For some reason, Gurley only had five touches in the first half of the game against the Raiders. Oakland went into the half up 13-10. In the second half, Gurley had 18 touches and finished the ball game with 147 yards from scrimmage. Goff finally got it going after Gurley was more involved. Raiders were competitive early, but Carr looked bad after the break. He threw a pass up for grabs right into the hands of a defender and also threw a pick-six when they were driving in the fourth, trying to make a comeback. Aaron Donald’s name wasn’t called much. The rest of the league should take notice. If the Rams can contain the middle of the field, look for them to go deep into the playoffs.

The game came down to one play, on fourth down, in the red zone, again for the Falcons. It was the same result as last time they played Philly, in the Divisional Round of the playoffs. This time, Julio came down with the ball, but it was out of bounds. Execution was lacking in this game and the referees threw twenty-six flags. Keanu Neal suffered a devastating ACL tear during the game. The bright spot for the Falcons was their defense, but how will they fare moving forward losing one of their best players? Matt Ryan has to play better moving forward. He was off on several throws in this game.

The Philadelphia Eagles showed that even though they lost two coaches on the offensive side of the ball that their offensive and defensive lines are still top five units in the league. The Eagles skated by in this game with a little bit of luck as Matt Ryan played one of his worst games as a pro. It was reported that both Alshon Jeffrey and Carson Wentz will miss more time than initially thought. Nick Foles balled out in the playoffs last year, but didn’t look very sharp in this game. He did show that he is a better receiver than Tom Brady, once again.

Khalil Mack?! The only reason the Bears were competitive was because Mack ripped the ball out of Kizer’s hands in the red zone, and also picked him off, taking it to the house. Otherwise, he had a very quiet second half. Bears were up 17-0 at the break. Rodgers’ injury scare made everyone sick, even non Packers fans. The league is better when Rodgers is playing in it. Everyone is still unsure how serious Rodgers’ knee injury is, but he sure looked good in the second half. The Packers host the Vikings next and Rodgers is surely looking for some revenge.

Aaron Rodgers' 2nd half performance against the Bears #SNFonNBC #CHIvsGB

“You Vike that?!” Kirk Cousins made his Vikings debut against the 49ers and he dropped a few dimes. The Vikings defense was a force, to no-one’s surprise. Alfred Morris had multiple chances at a score in the red zone, but ended up fumbling. Jimmy G was picked off three times. It was a close game, but Shanahan is arguably the best play-caller in the league. The Vikings and their new quarterback get to take on Rodgers and co. in Lambeau next week. The defensive line looked very good against the 49ers, but the Packers offensive line is much better. How healthy is Rodgers, and will Kirk impress again in week 2?

I’m sure to everyone’s surprised, the Pats vs Texans matchup was kind of a low-scoring affair. Last season when the teams collided, they scored a combined 69 points. Nice. This year, they only combined for 47. Brady to Gronk was in full swing, as it will be until Edelman comes back from suspension. Hogan was held to one catch for eleven yards, while Phillip Dorsett had a nice game. Jeremy Hill tore his ACL in the game. The Pats placed him on IR, and also waived Chad Hansen and Riley McCarron. The Patriots are signing former Brown, Corey Coleman, who has shown he has a special skillset, but has been injury prone during his short NFL tenure. As we know, the Browns aren’t very good at utilizing players. It wouldn’t surprise me if Coleman becomes and All-Pro receiver with Brady slinging him the ball.

Overreaction Monday: NFL Week 1
Rob Gronkowski Would Rather Retire Than Leave the Patriots