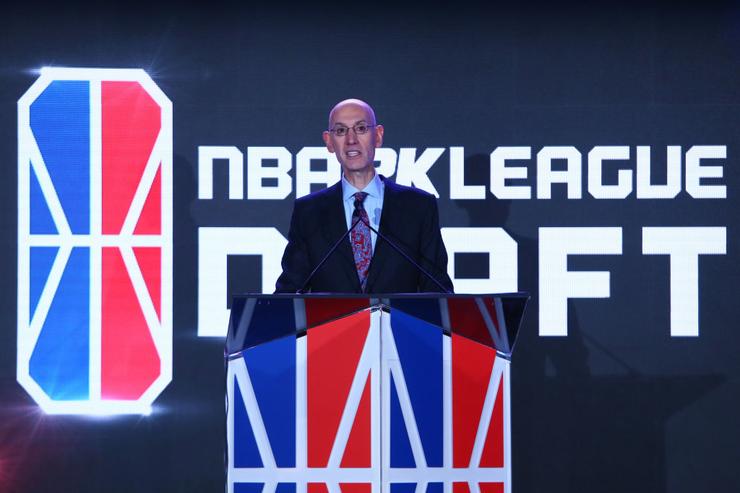 The vastly popular video game series NBA 2K set a new standard of eSports leagues last year when it announced its brand new NBA sponsored league. After a highly successful first season, which saw Knicks Gaming take home the inaugural trophy, the league is back and ready to roll out the controllers for the competitive gamers.

Before the draft on Wednesday night, each of the 17 franchises had the ability to retain any two of the six players available on each respective roster. The 68 unchosen players were then placed into a pool, and made available for the Wednesday’s draft. The four new franchises then selected two players each in snake draft fashion, for a total of eight picks. Here’s how the draft order and results panned out:

Now that the expansion draft is complete, the next two weeks will be vital for the 60 remaining 2K league free agents. The original 17 franchises will have the opportunity to retain up to two more of players from the season 1 roster. If teams choose to do so, they will forfeit rights to a draft pick in the 2019 NBA 2K League Draft for each player retained. Teams will also be allowed to take place in player and 2019 Draft pick trading. This window will take place from September 27th-October 10th.

Note: No trades or player retainments have been made as of yet. Stay tuned for news surrounding the NBA 2k League.