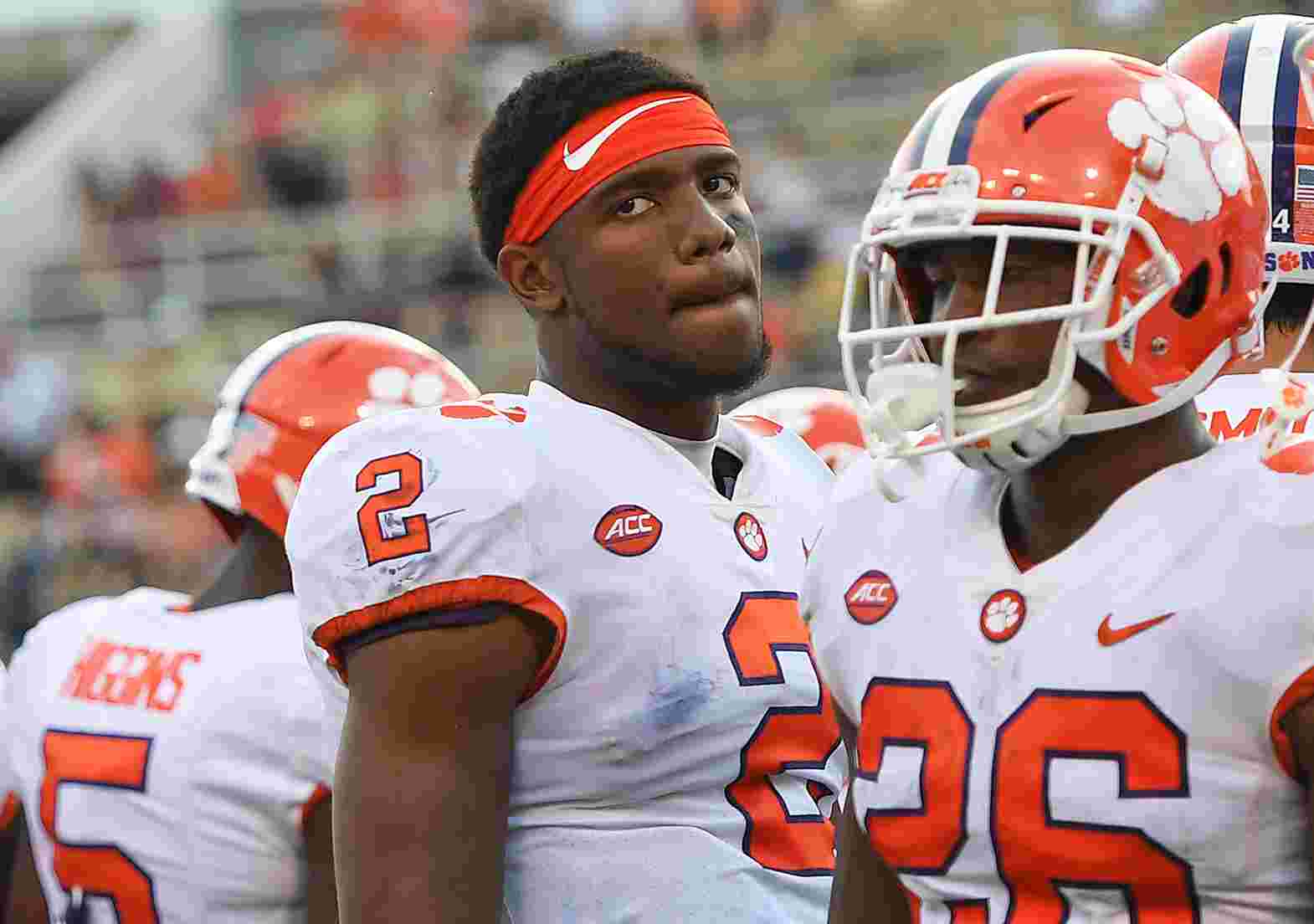 The wait is over. Clemson has their true starting quarterback. Coming into the season, coach Dabo Swinney named Kelly Bryant the starter. And after four weeks, he has seen something different.

True freshman Trevor Lawrence has become the new Clemson starting quarterback. All three people involved in this decision handled it well, but now it is time to move on for Kelly Bryant.

As expected, Bryant announced he will be transferring from Clemson. Where should ACC Champion quarterback go for next year?

In the beginning part of this season, Chad Morris and his Arkansas Razorbacks haven’t seen much success. They have lost three straight games, and the last two were by more than 20 points. Against FBS opponents, they have only scored 30 points just once in their last six games. The Razorbacks play Texas A&M this week.

Right now, the Arkansas Razorbacks are averaging less than 17 points in FBS competition. There are holes everywhere on the team, but a big one is at quarterback. Ty Storey and Cole Kelley have split time at the position and haven’t faired well.

Both have thrown for three touchdowns, but both have three or more interceptions. And neither has thrown for over 250 yards in any game this season. The offense needs a spark, and Kelly Bryant could be that spark next fall. Bryant is a winner and also is very familiar with Chad Morris’ offense.

While at Clemson, Morris had one of the best offenses in the nation. The offense today in Death Valley isn’t much different than when Morris was there. Bryant could easily transition to the Razorback offense.

This is an obvious choice, but it would also be a smart one for him. Oregon’s star quarterback, Justin Huebert, will leave Oregon this year without a doubt. Instead of giving the fans in Eugene a rebuilding year, they can have a retooling year with Kelly Bryant behind center.

Oregon and Clemson both have those high-powered spread offenses with dual-threat quarterbacks. And with Bryant’s size and speed, Oregon could contend for a PAC-12 Championship. Also, Bryant will face worse defenses in the PAC-12.

Arizona’s Khalil Tate took over the PAC-12 season last year with his legs and play-making abilities. What’s to say Kelly can’t make that kind of impact, at a marquee school, with better players and coaches around him at Eugene?

Just duh. Kelly Bryant is a Tiger. Auburn’s mascot is a tiger. Bryant is used to wearing orange, and so is Auburn. It’s just a match made in heaven. Jarrett Stidham just isn’t the quarterback for the true Auburn offense, and he will be gone next season.

Kelly Bryant is the mold at quarterback for the Auburn Tigers. Bryant is a tough runner with breakaway speed, but also has the size to carry the ball 20 times if asked. In the passing game, he isn’t the best, but makes many plays a game with his arm that make you take a double take.

Hmmm…which former Auburn quarterback does that sound like? (I’m talking about Cameron Newton)

This is the best move for Auburn moving forward. Looking into next year, the only holes the Auburn Tigers will have is at the quarterback position, and Kelly Bryant could act like a bridge quarterback to the future quarterback of the future, kind of like how he was for Clemson last year.