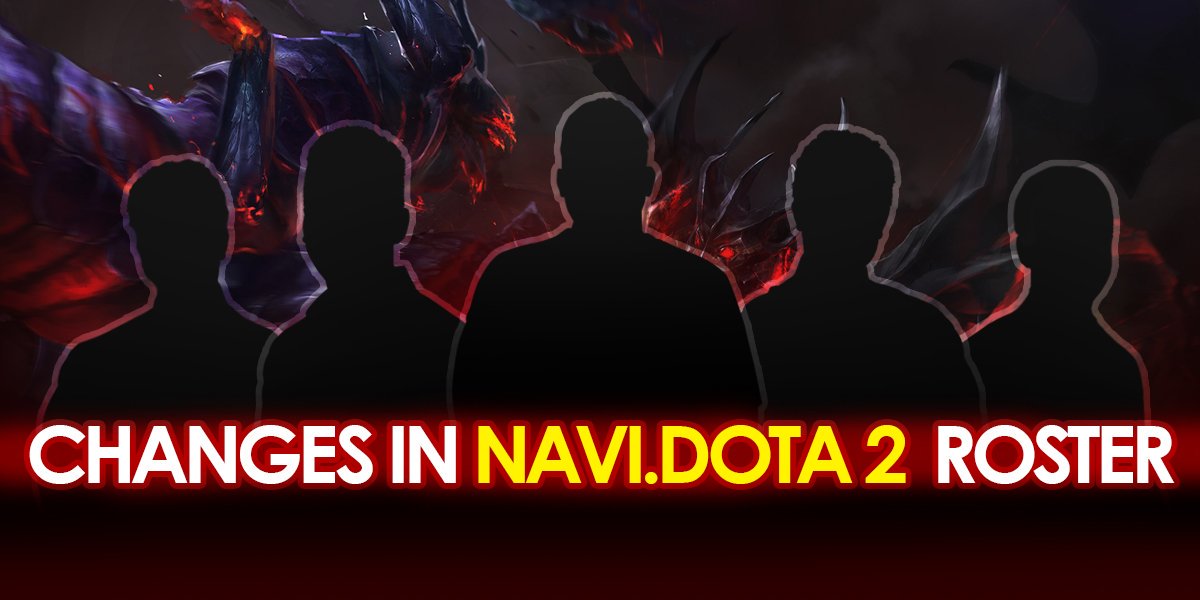 The roster will part ways with Nikola “LeBronDota” Popović, who has been with the team since February. The substitute will be Fedor “Velheor” Rusihin. Velheor was a support player for SFTEsports before joining Natus Vincere. With the changes that took place outside of roster change, Na’Vi can’t contend in the fight for a direct invites to The International and must goes through the qualifier.

According to Natus Vincere’s representative, the decision was made due to a recent string of poor performances of the team and the slim chance of getting invited to The International. Na’Vi also withdrawn from ESL One Birmingham. The reason for this is because of the uncertainty nature of obtaining a visa for Velheor to attend ESL One Birmingham. In the mean time, they will participate in a boot camp in Kiev starting next week and another boot camp in China a week before The Supermajor.

The addition of Velheor will move Lil into position 5, with Velheor will filling the position 4 role in Na’Vi. LeBronDota will return to his former team Element Pro Gaming as the decision is confirmed via Twitter of EPG. The decision to swap LeBron was not surprising, but to pick someone unproved is headscratching to say the least. Nonetheless, the debut of the new roster on Supermajor will noticed by all of Dota fans.