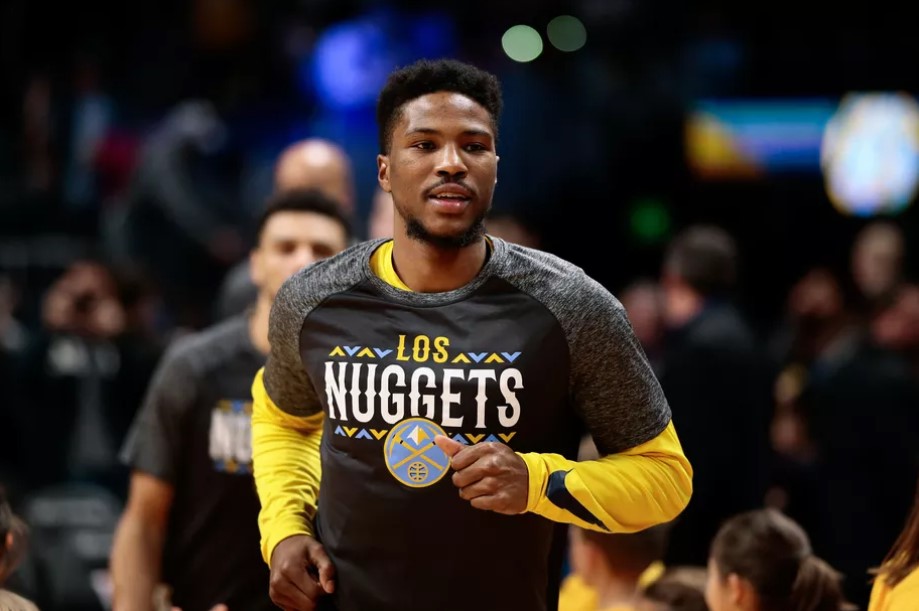 Monte Morris has made the most of his opportunities in Vegas. Morris has been the Nuggets’ most consistent (and possibly best) performer in the Summer League thus far. The Grand Rapids, MI native only played three games in 2017, but could challenge for the backup role behind starter Jamal Murray. Veteran Devin Harris, the only other point guard on the roster, is still productive, but will be 36 in February. If Morris does not win the backup job to start this season, it will only be a matter of time until he does.

Morris led the Nuggets in points, rebounds, and assists in the 90-83 win over the Milwaukee Bucks. The former Iowa State star lit up the Bucks for 20 points on 8-15 shooting (53.3%). He made all three of his free throws, grabbed six rebounds, dished out eight assists, and only had two turnovers despite operating as the primary ballhandler and leading the team in shot attempts.

Morris was aided in the winning effort by DeVaughn Akoon-Purcell, an unlikely running mate. Purcell, who has spent the past few years playing for the Bakken Bears, drained 3-of-4 from three-point land on his way to 18 points to go along with three steals. A relatively unknown player heading into Summer League, Purcell might turn some heads if he continues to demonstrate hot shooting and quick hands on defense.

Sterling Brown Shows Out for Milwaukee

Sterling Brown led the charge for Milwaukee in the losing effort. The 2017 second-round pick torched the Nuggets for 27 points on 11-18 shooting (61.1%). At 6’6″, Brown is a physical matchup disaster for most guards, particularly in Summer League. After contributing in a minor role as a rookie, the SMU alum will look to take on a larger bench role in 2018. Brown appeared in 54 games (4 starts) and averaged 14.4 minutes per game in 2017.

Milwaukee’s 2017 first-round pick, D.J. Wilson, also played well. Wilson will look to build on a highly disappointing rookie season with more production in 2018. Of course, in order to produce more Wilson has to gain the trust of staff and his teammates on the court. The former Michigan Wolverine scored 18 points, knocked down 3-7 from three (42.9%) and grabbed 6 rebounds in the loss.