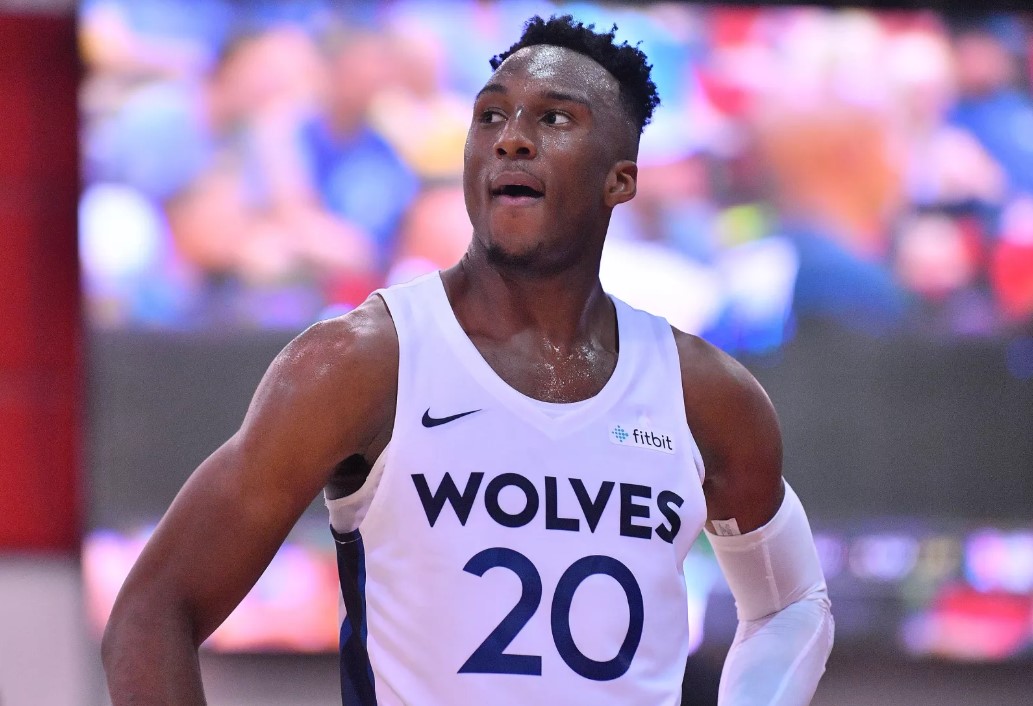 Jimmy Butler may want out, but Minnesota seems to have a pair of talented young defenders on the rise. 2018 Draft selections Keita Bates-Diop and Josh Okogie have shined on defense throughout the Summer League. While obviously neither player is as talented as Butler, the new arrivals certainly bring a ray of hope for Timberwolves fans. On top of that, more hardworking and defensively oriented players might help Butler feel more at home.

Both Bates-Diop and Okogie have exceptional wingspans for their size. The defensive potential was on full display Monday against the Nets. The rookie duo combined for 7 steals and 17 rebounds in the winning effort. Seven steals is a sound mark for an NBA team, let alone just two players.

The pair did struggle a bit offensively, however. Okogie shot an abysmal 4-13 from the field (30.8%) while KDP did not fare much better (4-11, 36.4%). That said, as is the case with most rookies, it is still safe to assume the shots will start to fall. Being able to knock down open looks will likely determine how soon, and how often, the pair plays in 2018. The defense is there, and Coach Thibodeau will surely love that.

Brooklyn Struggles Without a Star

The Brooklyn Nets Summer League team has performed just about as well as most thought. Theo Pinson played well over the weekend, but fell back to Earth against Minnesota. Pinson posted a pedestrian 4 points on 2-6 shooting (33.0%) with a disastrous -19 +/- rating for the game.

The only positive from the loss was the performance of last year’s first-round pick Jarrett Allen. Allen only scored 8 points (3-6, 50%) but had 12 rebounds. Better yet, the young center had 5 blocks on the game. The Summer League is not necessarily about wins and losses, it is about development. That said, the defensive effort from Allen should be a great takeaway for Brooklyn. Without a high draft selection this year, the team will likely need growth from current players to improve even slightly. With Allen representing part of the team’s young core, any sign of improvement is a positive for Brooklyn.