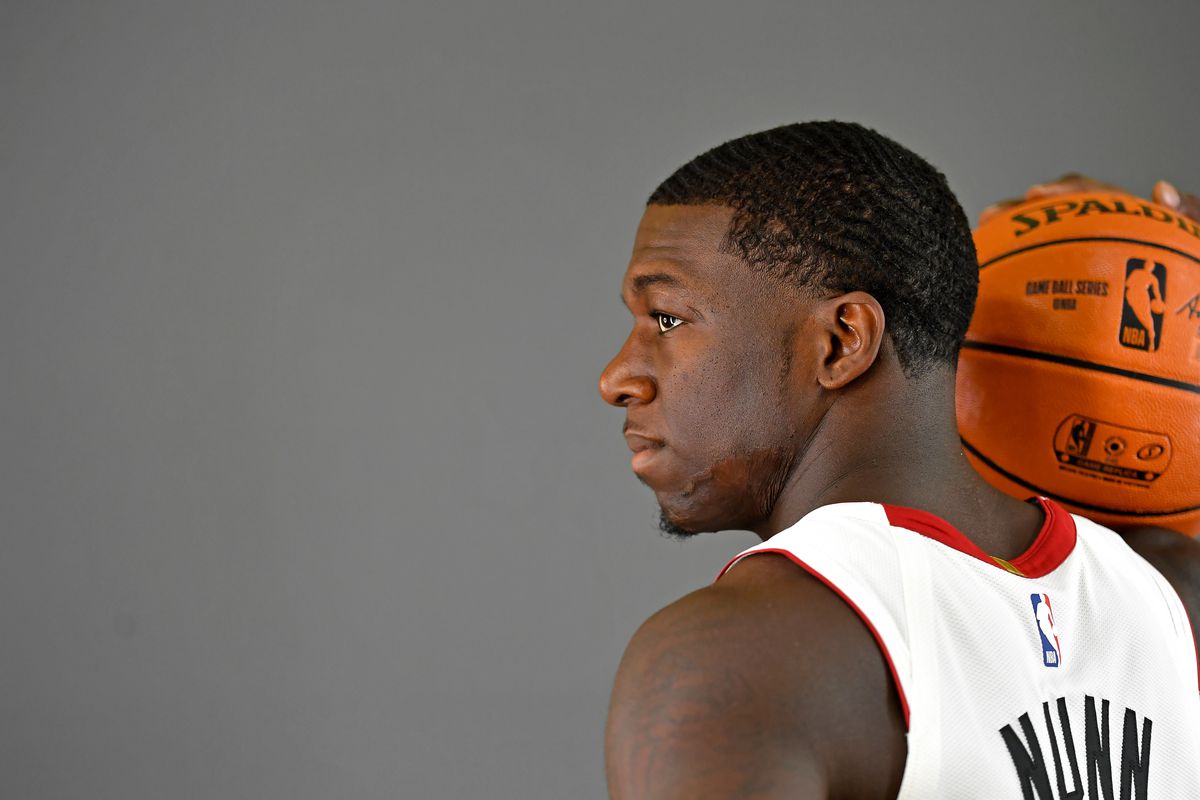 After going undrafted in 2018, Kendrick Nunn signed a contract with the Golden State Warriors, but was released October 12th, just in time to find a home with the Miami Heat. The 24-year-old rookie from the University of Illinois at Urbama-Champaign showed out with 40 points in a preseason game against the Rockets and did not disappoint on Wednesday night.

In his NBA debut, Nunn ranked second among all rookies in scoring by putting up 24 points (10/18 shooting) and even added three assists, two rebounds and two steals in his 27 minutes on the court.

Kendrick Nunn has earned himself an A+ for such an impressive effort in such a short amount of time on the floor.