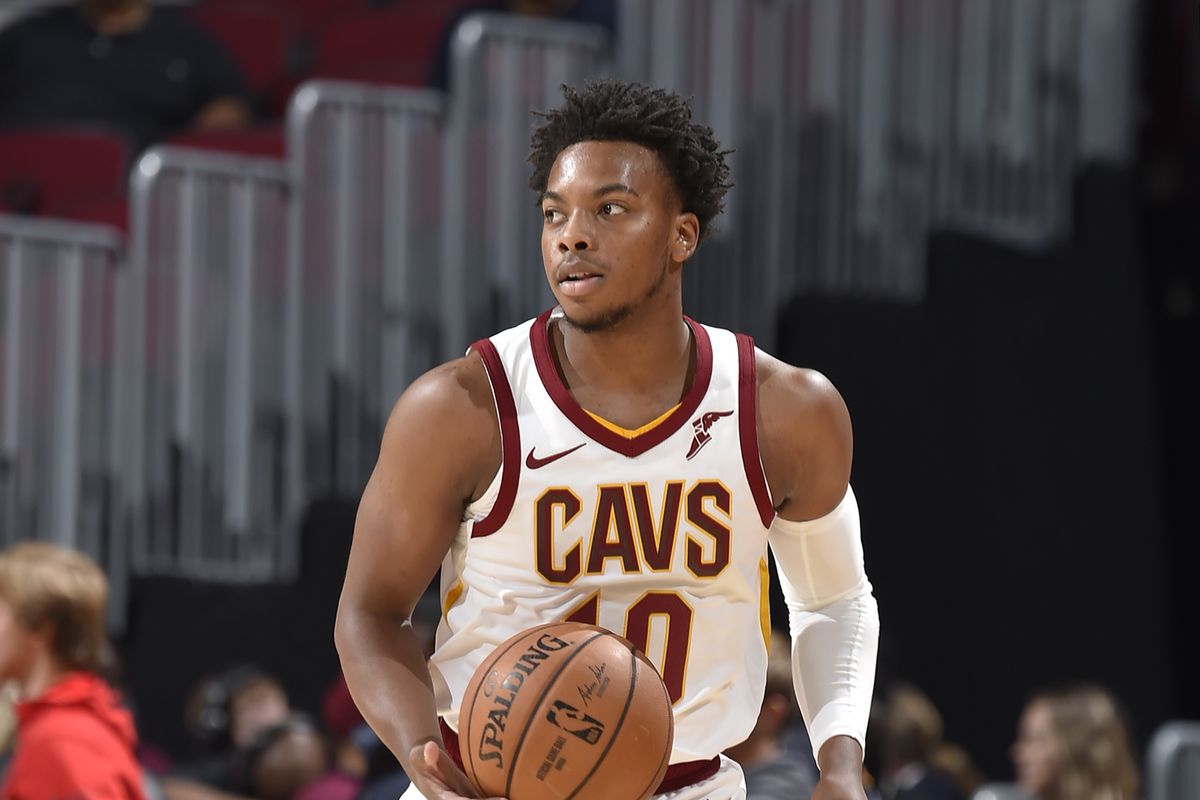 Darius Garland made history on Wednesday, as he became the first player born in the 2000s to make his NBA debut. Now that we all feel old, let’s look at his game.

Simply put, Garland struggled. He only managed eight points (3/9 from the field) in 32 minutes of play, but he did do a little bit of everything, by contributing five assists, two rebounds and one steal. Garland hit two three-pointers in the game.

The hope for Garland is that his poor debut was due to his nerves. Fortunately for him, he will have plenty of minutes to learn the ropes alongside Collin Sexton.

As far as debuts go, Garland gets a C+.