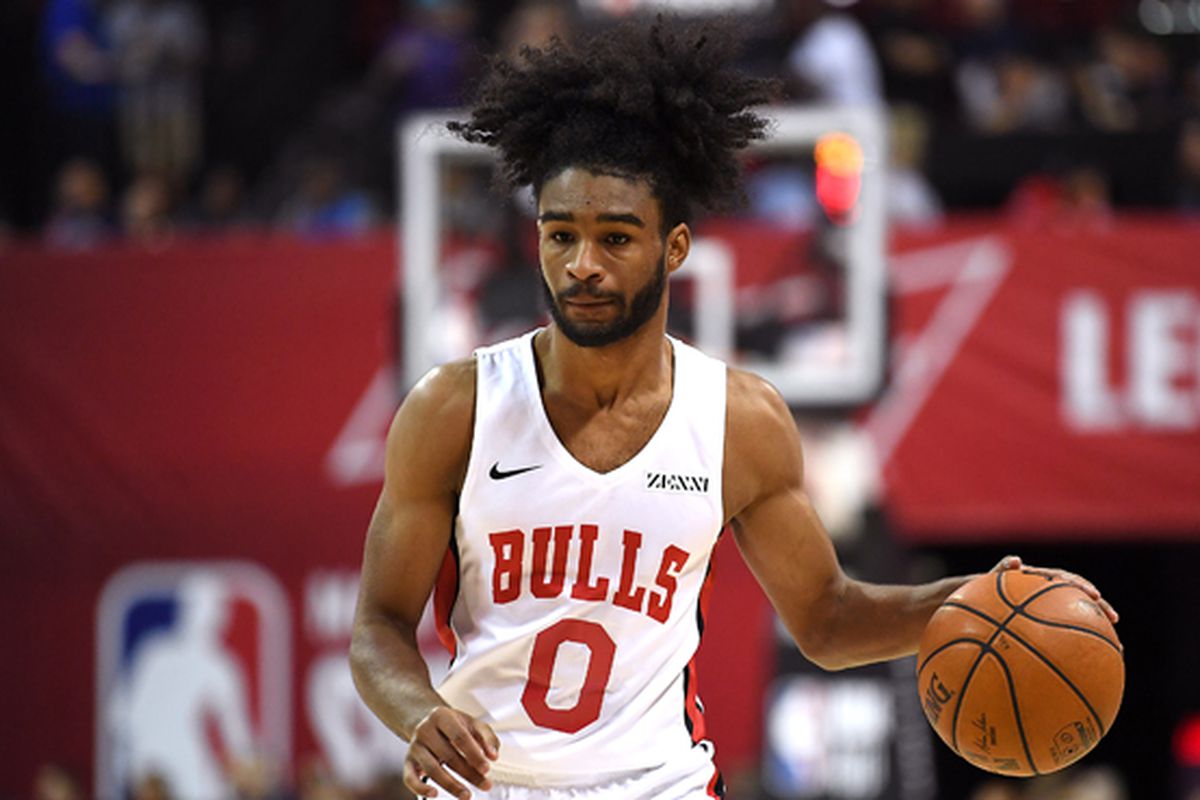 Coby White was the seventh overall pick in the NBA Draft, but was the third point guard taken. Despite flying under many radars going into the season, White showed out in his debut.

White may have only played 27 minutes, but he made each one count, scoring 17 points, dishing out seven assists and grabbing three rebounds. White looked simply electric scoring the basketball inside. His three-point shooting (1/4) leaves something to be desired, but the kid is 19 years old and capable of doing stuff like this:

Coby White earns a B+ from me because of his poor outing from deep and for his lack of impact on the defensive side of the ball in a 125-126 loss to the Hornets.