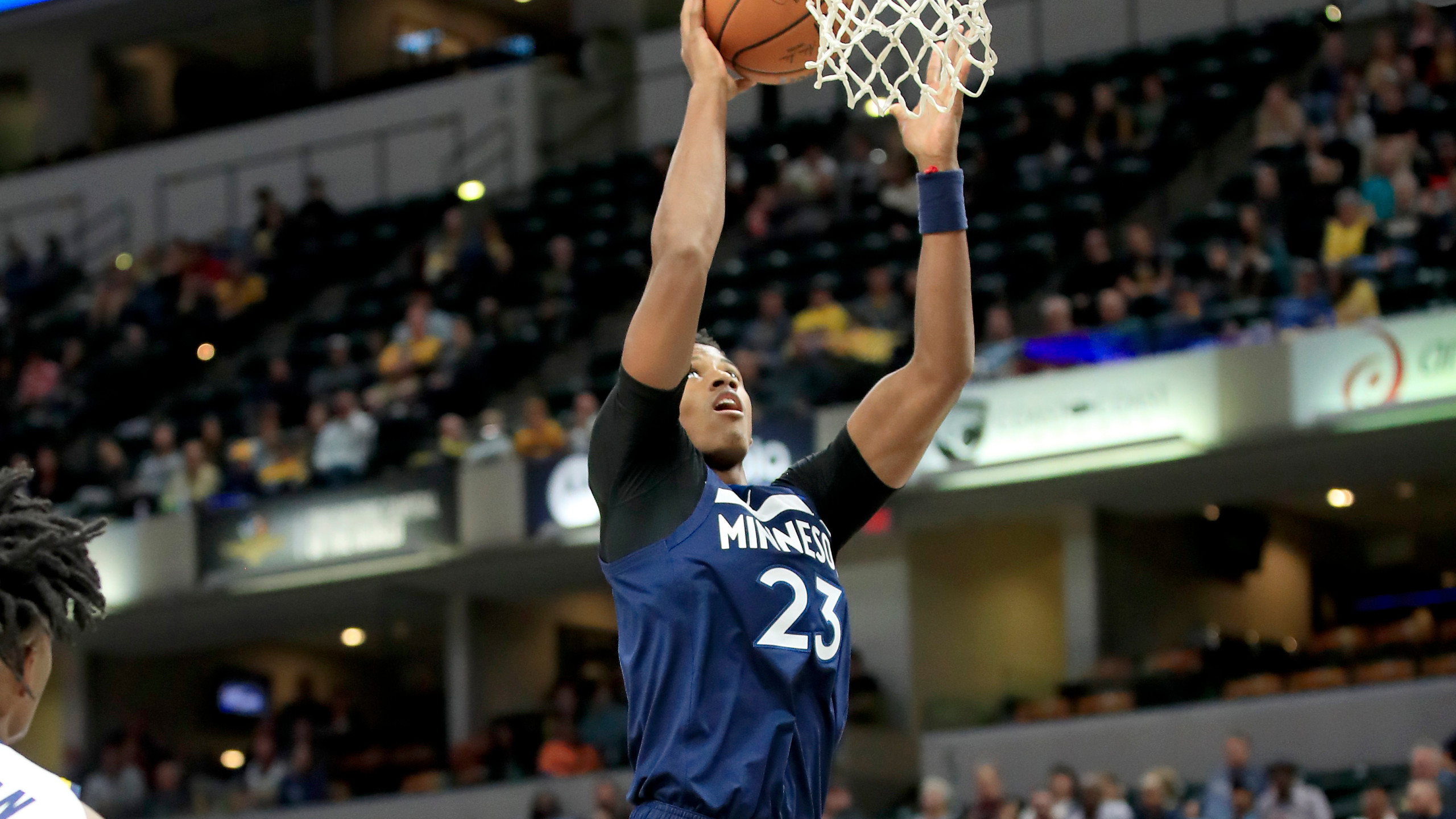 Jarrett Culver was an exciting prospect coming out of Texas Tech for his unique defensive abilities. Unfortunately, Culver did not have the NBA debut he was hoping for.

In just 16 minutes of play, Culver only managed four points, two rebounds and one steal. We know Culver, who averaged 18.5 ppg at Texas Tech last season, is capable of good things on offense. Unfortunately, he missed his two three-point attempts, but he did turn in an impressive finish in transition.

Culver is perhaps my personal favorite rookie this season, but his debut only earns him a D.