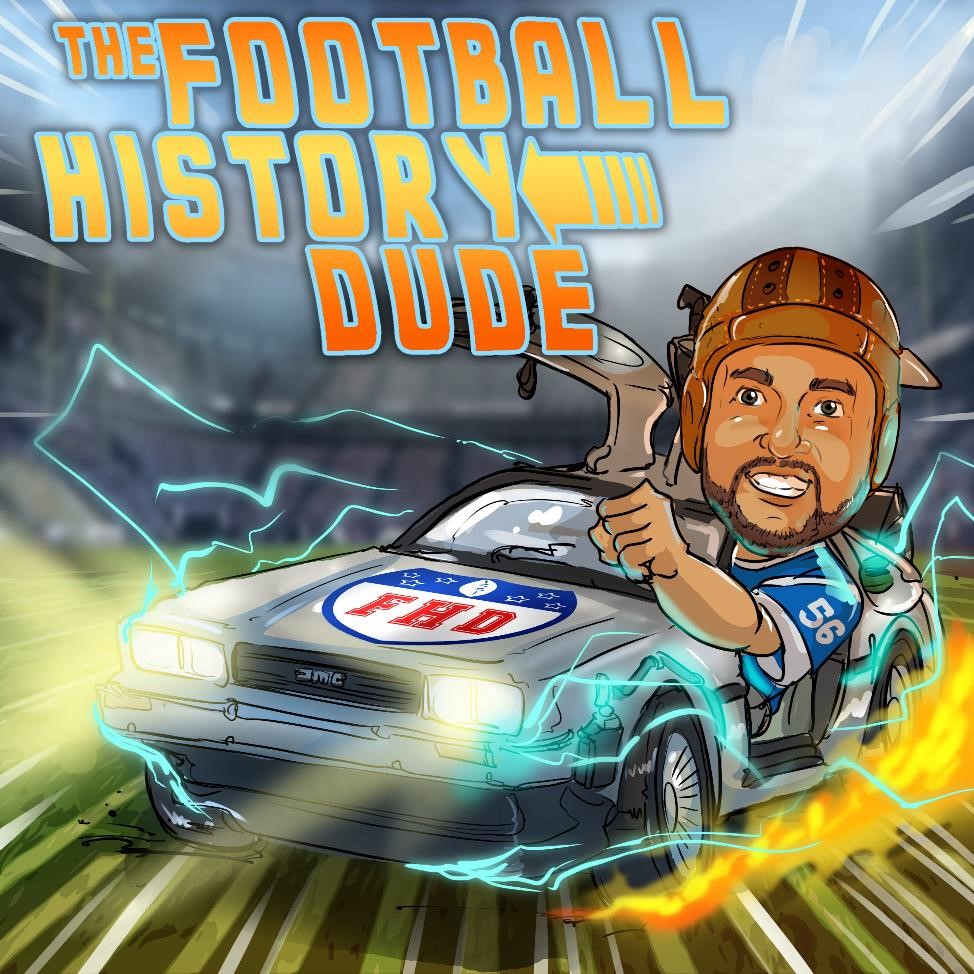 This episode we fire up the DeLorean and head back to December 26, 1943, and we are at Wrigley Field to watch the 1943 NFL Championship game between the Washington Redskins and the Chicago Bears.  We learned a little about this game back in the episode about Bronko Nagurski.  The reason this moment is so important is that Bronko was called back to the NFL after the league was decimated from players leaving for the war.

We also left off at this point in the story with our guest riding shotgun with us in the DeLorean on last week’s episode.  His name is Matthew Algeo.  If you did not listen to Part 1 of the interview, I highly suggest you do that first.  Matthew is an award-winning journalist that has reported from four continents.  His stories have appeared on public radio’s All Things Considered, Marketplace, and Morning Edition.

Here you can find the dedicated Matthew Algeo page.

He is the author of five books, and the topic of this episode is Last Team Standing – How the Steelers and the Eagles – The STEAGLES – Saved Pro Football During World War II.  This book won the 2006 Nelson Ross Award from the Pro Football Researchers Association, which recognizes his outstanding achievement in pro football research and historiography.  In this episode, we get riding shotgun about the creation of the STEAGLES up through the end of the season, and the next episode will be the remainder of the Matthew Algeo interview.

You can pick up any of Matthew’s books through the following Amazon links.  Note – As an Amazon Associate I earn from qualifying purchases.  Let’s just say these books are obscurely intriguing, and if you have an inquisitive mind that gets sucked into thought-provoking stories, then I suggest you check out his work.  But without further ado, I present to you, Matthew Algeo. So, strap on your seat belt, and let’s get ready to take this baby up to 88mph.