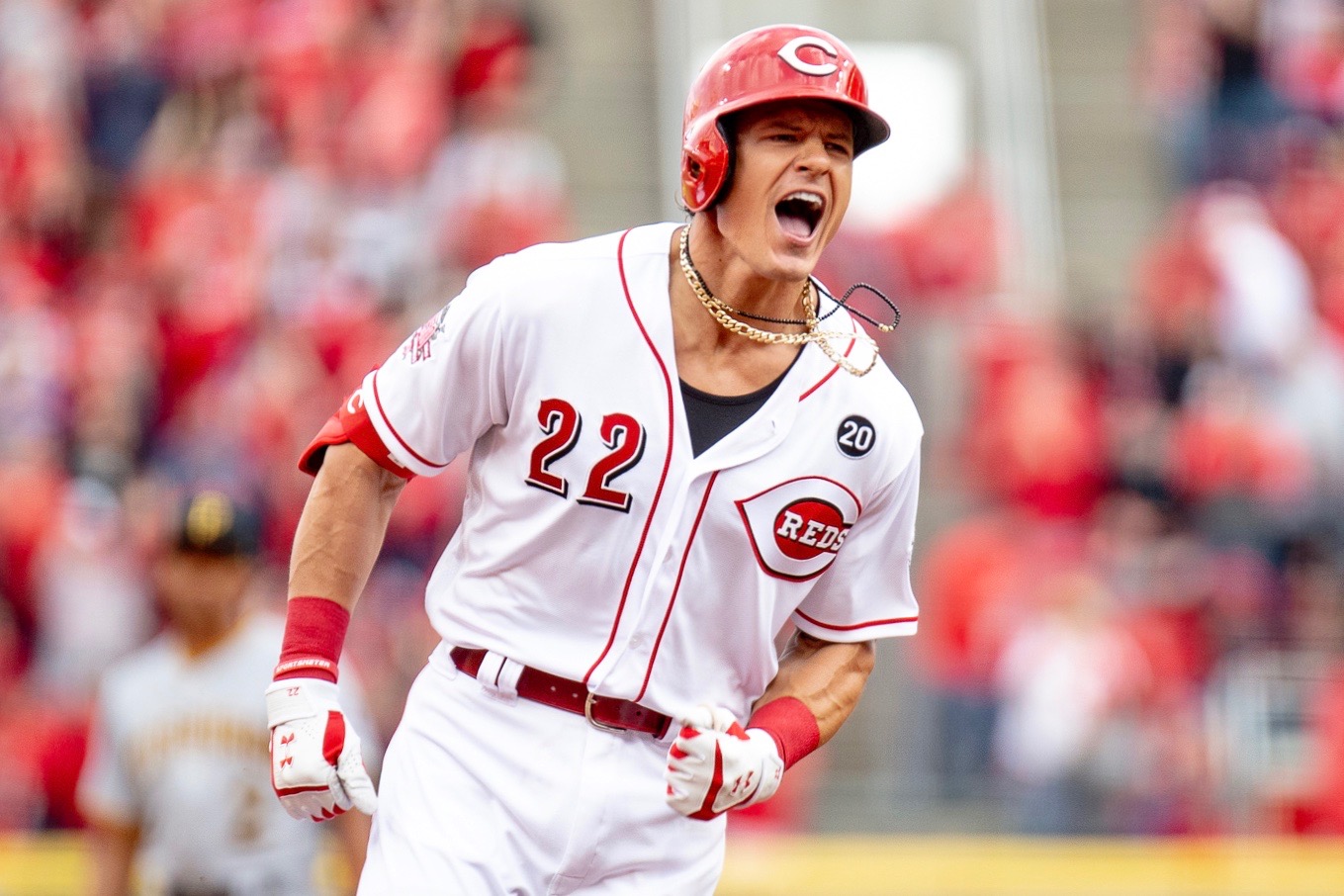 The Cincinnati Reds defeated the Pittsburgh Pirates Tuesday night by a score of 11-6. This game was highlighted by a career-best performance from the Reds’ utility player, Derek Dietrich. His stat line for the game included going 3-4 from the plate, 3 HR, and 6 RBI.

During their second series, a bench-clearing brawl was led by the Cincinnati Reds’ Yasiel Puig. This fight was sparked by Derek Dietrich pausing and admiring his first at bat home run, as it bounced into the Allegheny River. During his next at bat, Dietrich was intentionally thrown at by the Pirates pitcher, Chris Archer. Following that pitch, the brawl broke out, leading to this now famous image.

Since this incident in the first matchup, Dietrich has hit five more home runs (including one later in that same game) against the Pittsburgh Pirates. These divisional rivals have more series scheduled for later this season. We will see if Dietrich can continue his great play or if tempers flare again.