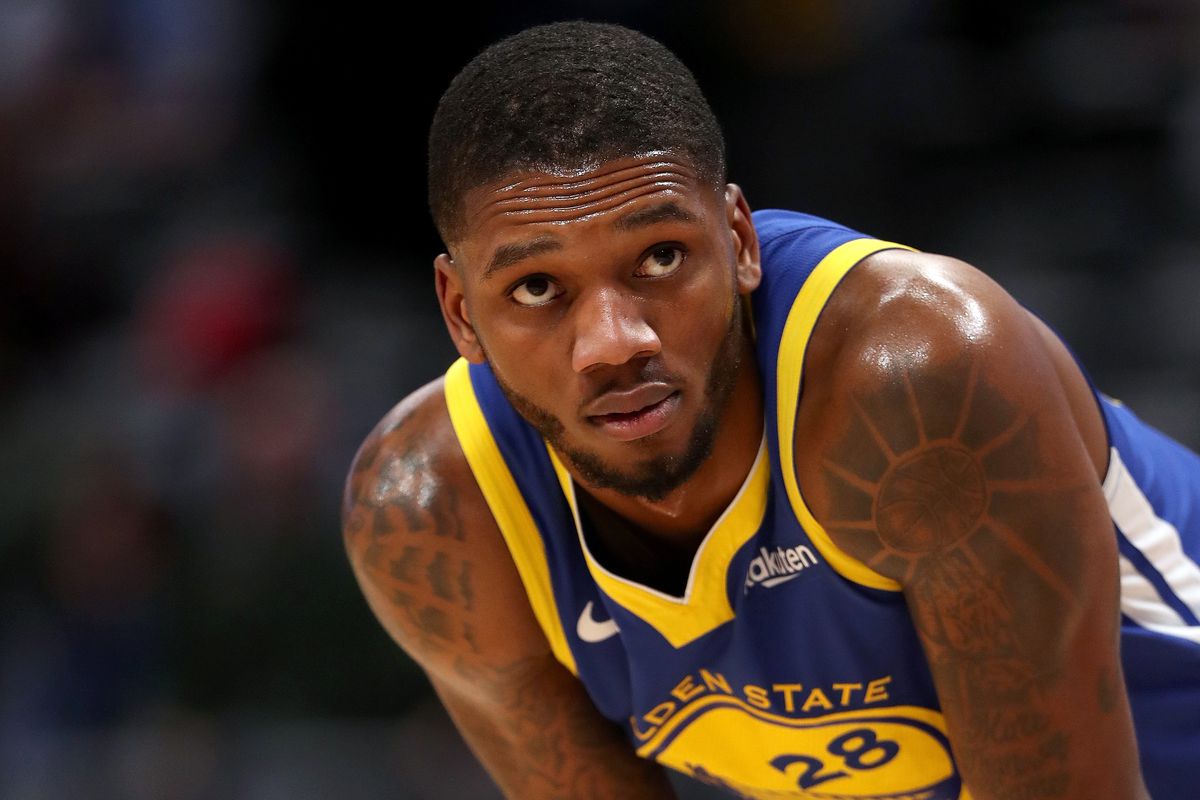 From Mid-Major to the NBA Finals: The Rise of Alfonzo McKinnie

From Mid-Major to the NBA Finals: The Rise of Alfonzo McKinnie

It’s that time of year again. Another NBA Finals appearance for the defending champion Golden State Warriors, something that seems almost automatic as of late. However, this year is slightly different. It hasn’t been the full cast that NBA fans have been accustomed to seeing. Sure, the true corps of Steph, Klay and Draymond are all there, but with Kevin Durant still dealing with his injury, a new face has emerged into Steve Kerr’s rotation.

Alfonzo McKinnie has been one of the darlings of the NBA all season long and for good reason. To say Alfonzo McKinnie’s path to the NBA has been unusual is like saying the Super Bowl is just another football game. McKinnie only averaged 11.2 points and 8.5 rebounds at Marshall Metropolitan High School in Chicago and decided to go Eastern Illinois. After two years with Panthers, Alfonzo joined high school teammate, Keifer Sykes at UW-Green Bay. Sykes, a star at Green Bay known for his high flying dunks and scoring ability, tended to garner the most NBA interest while among the team. This didn’t stop McKinnie from continuing to grow as a player, as his size and athletic ability made him the perfect fit in the fast-paced Green Bay offense. McKinnie wouldn’t crack the starting lineup until about a third of the way through his senior year. Interestingly enough, a mid-major with two players who would end up in the D-League/G-League, Sykes and McKinnie, would never make the NCAA Tournament.

It wouldn’t be until after college when all the promise that McKinnie flashed would finally emerge statistically. After not even putting his name in the NBA Draft, McKinnie decided to go overseas. Playing in a semi-pro league in Luxembourg, he would average 26 points per game before traveling to Mexico to play in the CIBACOPA. McKinnie then emerged onto the NBA scene after playing on the USA 3-on-3 squad when he decided to pay $150 for a tryout with the Windy City Bulls. The rest is history, as McKinnie went on to become a then D-League All-Star, earn a two-way contract with the Toronto Raptors, and then earn a spot on the defending champion Warriors out of training camp.

Since then, the story has only gotten better for the former Green Bay Phoenix. On the day he bought his mom a house in his hometown of Chicago, McKinnie poured in a career-high 19 points. He would earn five starts through the 2018-19 regular season and appear in 72 games. McKinnie has also started a playoff game and appeared in all 16 games the Warriors have played this postseason. That alone is quite the accomplishment, as Coach Kerr will experiment with a lot of different lineups during the regular season, but has a very small rotation come playoff time. In Game 4 of the Western Conference Finals, Kerr chose to start McKinnie in overtime after not playing much of the second half. McKinnie would grab two rebounds, one of which led to the go-ahead putback that put the Warriors up for good.

With Durant expected to miss at least the first game or two of the Finals, get ready to continue to hearing the name Alfonzo McKinnie. His teammates love him.

Game 1 of the NBA Finals tips off Thursday night in Toronto.

USFL Increases Roster Size for Second Half of the Season