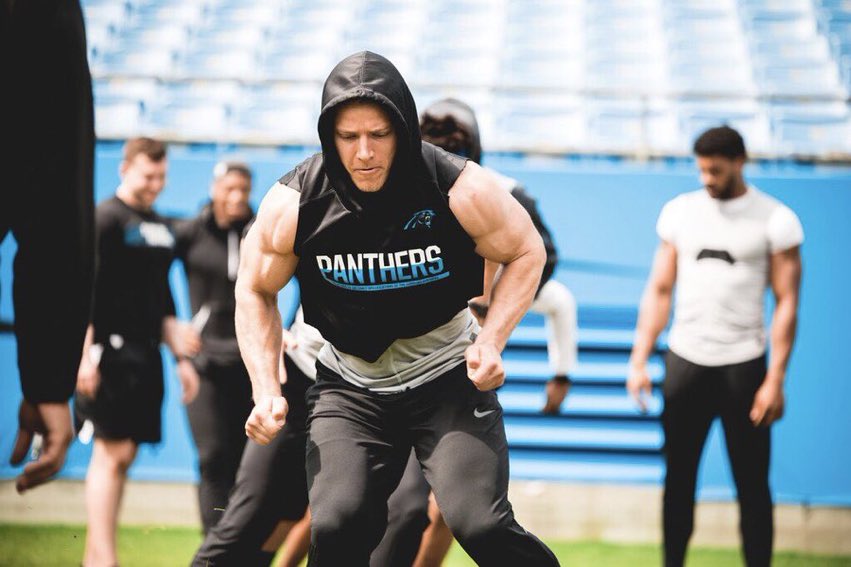 There are so many draft strategies that claim to be fool proof, but each year we find bigger fools! Instead of the “Stud RB” or the “Zero RB” theorie, my strategy has more to do with finding the best value with every pick. Instead of drafting based on filling out your team, your first five picks should be mainly about getting the best value. But determining “best value” is the tough part. Every player at every level of the draft has positives and negatives. Every player also has value! Beware of the “Ten Players to Avoid” articles or the advice to “Get Your Guy.” Yes, No, Maybe is a simple ADP-based draft philosophy that works when you adapt it to your league rules.

While my basic draft concept of the “Yes, No, Maybe” theory is the same no matter what the league type, roster size or scoring rules, there is nothing more important that knowing your league rules. If I am in a deep roster league, I know the waiver wire pickings might be rather slim, so I better have some boring, but consistent, players to fall back on at each position. Also in a deep roster league, I will load up on backup running backs on great point-producing teams whether I own the starter or not. If I am in a small bench league, I might take even more chances with the “high risk/high reward” type of players, since I know the waiver wire can bail me out. Also in a small bench league, I might only roster one starting QB and TE so I can load up at RB and WR on my bench.

There is an old saying in data analysis that applies to fantasy analysis too — GIGO. Garbage In Garbage Out. If you feed your analysis with lousy data, you will get lousy results. I have spent over 30 years forecasting weather and that art is similar to forecasting fantasy football results. Weather models I used 30 years ago made poor approximations for things like frictional effects due to the lack of computing horsepower. Nowadays, the computer models are better, but there are so many weather forecasts can still stink!

In fantasy, I see too many players using whatever cheat sheet or average draft position (ADP) list that is provided by whatever website they are drafting players on. It pays to use a consensus-based ADP tool instead. My personal favorite of all of the ones I have tried over the years is at Fantasy Football Calculator. It’s my favorite because it has more customization depending on the type of draft you are entering. FlurrySports will again be supplying you with a high quality draft kit this season, and all ADP mentioned comes directly from this source.

Once you are armed with a great consensus ADP tool that is when the fun begins.

In a deep roster league, I don’t mind having a bunch of risky injury guys as long as I think I can get 8-10 great weeks from them when healthy. On a smaller roster league, I will usually lean on the “Mister Consistent” types or at least have enough of those guys to give my team some stability.

You might have noticed that NOWHERE in my list of criteria is the word talent included. Why? Every player in the NFL is talented and it is impossible with tape study or combine data or any other method to determine whether “Player X” increased ability in talent will outweigh “Player Z” production capability based on opportunity. Also, the most talented rookie in the world will look like a plow mule behind a lousy offensive line with a mediocre defense. There are many fantasy football analysts who pride themselves on being great at spotting talent. Fantastic! Talent without opportunity yields a player I don’t want on my roster!

Now that you understand my logic that feeds into my “Yes, No, Maybe” concept, it is time to explain it more clearly. When you look at a list of players, you are already making that mental note whether you like the guy at his expected ADP or dislike the guy completely. I cringe every time I see another “Ten Players to Avoid” article. EVERY PLAYER HAS VALUE. Let me repeat that just in case you were not paying attention. EVERY PLAYER IN FANTASY FOOTBALL HAS VALUE. The trick is maximizing the guys that will give you a winning team every week! That is where my simple Yes, No, Maybe concept comes into play.

Yes — I like a player at, or before, his ADP

No — I am not crazy about the player at this level, but if he drops 10-15 more spots, he becomes a maybe

Maybe — Not crazy about him at this ADP, but maybe 5 spots lower

Let’s take a look at this method in action based on a 1QB, 12-Team, Redraft league with PPR Scoring.

1.01 Saquon Barkley YES (Solid yes, even though I have concerns about Giants offense)

1.03 Ezekiel Elliott YES (Solid yes, even though I have concerns about Zeke)

1.07 Melvin Gordon MAYBE (Concern about mileage on those legs)

1.10 Michael Thomas YES (Either Thomas or Julio slotted as third lock at WR)

1.11 Todd Gurley MAYBE (If you draft Gurley, you need to take his handcuff in seventh round)

2.01 James Conner MAYBE (Not sure what they have planned for the rookie they drafted)

2.03 Joe Mixon MAYBE (Just a few spots too early for Mixon based on offense)

2.04 Travis Kelce MAYBE (Not a big fan of taking a TE too early)

2.06 Antonio Brown MAYBE (Not sure about Raiders offense)

2.08 Mike Evans YES (One of my favorite second round targets in drafts)

2.09 Nick Chubb MAYBE (Only concern is emergence of a RBBC late in season)

The game plan is to maximize the number of YES players on the roster without ignoring the guys that fall in the draft. Remember, there is no such thing as a player to avoid at the right price. Think of each grouping of YES players as a tier to pick between when your turn comes around. Also, do NOT worry about roster concerns in the first five rounds. Always take the best player available. If that means four WRs and just one RB, that is fine. There will be a time to load up on the RB position later in the draft. If I come to a point in the draft where I am without a YES player in that tier of ADP, that is when I might reach for a top-3 QB or TE, otherwise I will wait on those positions in a 1QB format.

If you do not fall in love or fall in hate with any player, you will have better overall success in fantasy football. Even the players with question marks on their ledger become great values if they drop another round or two in the draft.