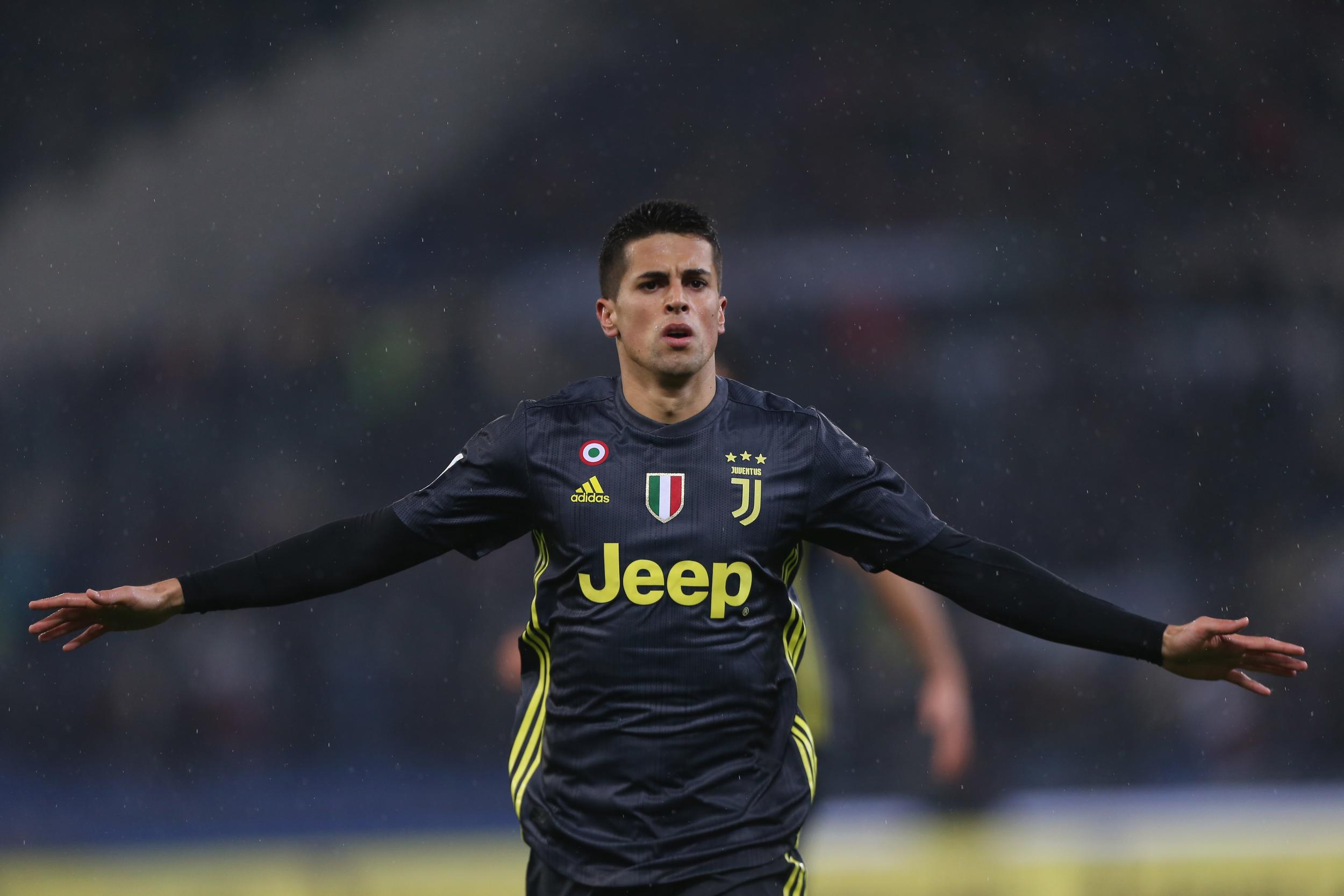 Premier League champions Manchester City have signed Portuguese right back Joao Cancelo from Italian giants Juventus for a reported £60m, with Danilo having headed the other way.

Cancelo, one of the most highly-rated young players in Europe, has been appearing for the Portuguese national side since 2016 and has been one of the most sought-out wide defenders for several years.

The 25-year-old joined I Bianconeri last summer after a loan spell at Internazionale from Valencia. He penned a five-year deal with the the Serie A supremos but, with a new manager coming in at the end of last season, change is afoot at the Allianz Stadium.

“The Portuguese defender has penned a deal which keeps him at the Etihad Stadium until the summer of 2025 and follows Angelino and Rodri to become Pep Guardiola’s third signing of the summer.”

The player spoke to the club’s website after inking his new contract, talking up the team and manager Pep Guardiola.

“City are a fantastic club with a brilliant manager and I am delighted to be here,” he said. “Everything about them has impressed me, from the facilities to their style of play.

“I am always looking to develop my game and win trophies and I believe I can do that here, so now I’m really looking forward to the new season and testing myself in the Premier League.”

Danilo, meanwhile, moves to Juve on a permanent deal after spending two seasons with City. The Brazilian’s spell at the Etihad Stadium was laden with silverware as he helped the side win two Premier League titles, two League Cups and an FA Cup.

The Italian champions have parted ways with £34.1m to see to it that a five-year deal has been reached with the player.

Guardiola has continued to strengthen his squad as he looks to lead City to a third successive league title. The defending champions are the bookies’ favorites to lift the trophy at the end of the 2019/20 campaign and, with action set to kick off this weekend after a lengthy post-season break, betting should be rife. As it happens, Acca bets are hugely popular for footy punters and fans looking to group up football bets for huge winnings could take advantage of accumulator bonuses from Freebets.com.

Bet365 is offering odds of 1/2 on City repeating their league-winning feat from the last two years while last season’s runners-up Liverpool have been handed odds of 11/4 by William Hill. Tottenham Hotspur is at 16/1 with Ladbrokes and Betvictor has Chelsea at 33/1.

Over in Italy, Juve remains the firm favorites for the Serie A title at 4/9 with William Hill following Maurizio Sarri’s arrival. Antonio Conte’s Inter side is at 5/1 with Coral while Carlo Ancelotti’s Napoli is at 6/1 with Bet365.

As for who benefits most from the swap, it’s hard to say as both of these teams are getting good players and have been dominating their respective leagues for multiple seasons. Cancelo, though, offers City the advantage of youth, given that he’s three years younger than Danilo and should have more years left in his legs. But the Brazilian’s experience should prove invaluable to the Italian side as they look to match their Champions League exploits with their domestic success.