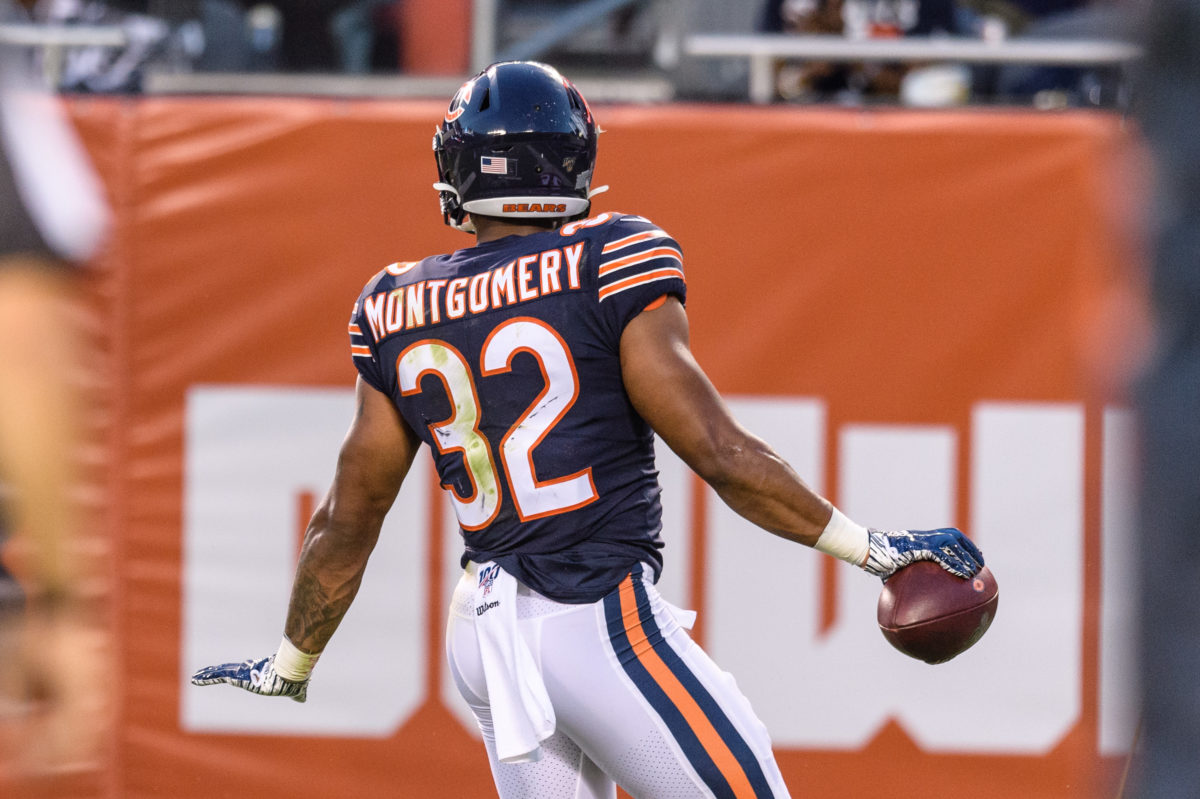 With Jordan Howard in Philadelphia, a talented offensive line and an ever-improving Mitchell Trubisky, David Montgomery could not have asked for a better situation when Chicago drafted him. Montgomery’s skill-set and body type allow him to be a true three-down back in the NFL. Each of the past two seasons at Iowa State saw Montgomery exceed 1,000 yards rushing while combining for 26 rushing touchdowns and hauling in 58 receptions. He may have more competition in the backfield than fellow rookie Josh Jacobs, with Mike Davis coming over from Seattle and Tarik Cohen supplying a change of pace, but the Bears propensity to run the ball (tied for sixth in rushing attempts last year) should give Montgomery more than enough chances to make his presence felt.

The Lions’ have been buzzing about Hockensen since he stepped onto the field during OTAs, and it has continued through training camp. He fills a key role in offensive coordinator Darrell Bevell’s system. Hockensen will be asked to put his hand in the ground and run block quite a bit, but this will open opportunities downfield in the play-action passing game. Hockensen’s knack for snagging the targets headed his way will be appreciated by fantasy owners who grab him for the upcoming season. Per Pro Football Focus, Hockensen dropped just one catchable target during his last two seasons at Iowa.

A rookie QB’s impact in fantasy is often hard to predict because there are too many unknowns. With Kyler Murray playing in an offensive scheme that is vastly similar to the one he played in under Lincoln Riley at Oklahoma, his learning curve should be cut down significantly. Head coach Kliff Kingsbury plans on playing to Murray’s strengths, which includes his familiarity with the system, his pinpoint accuracy (Murray completed nearly 70 percent of his passes last season at Oklahoma) and his scrambling ability. Fantasy owners should feel comfortable taking a chance on Murray.

After living in Saquon Barkley’s shadow at Penn State, Miles Sanders finally got his shot to be the bell cow last season. His 5.8 yards per rush and nine rushing touchdowns impressed the Eagles enough to draft him in the second round of the NFL Draft. Although he may split time in a crowded backfield, there is plenty of noise out of Eagles’ training camp that Sanders will be the lead back. Head coach Doug Pederson is known for using multiple backs, but he is also prone to favoring one once they get hot. Sanders’ explosiveness will play into Pederson’s decision making.

Any fan who remembers Jon Gruden’s time in Tampa Bay knows that he wants to run the ball and he prefers to stick with one back (think Cadillac Williams). Jacobs’ skill set is a dream match for what Gruden wants in the backfield. In his senior season at Alabama, Jacobs averaged 5.3 yards per rush with 11 rushing touchdowns, while snagging 20 passes and averaging 12.4 yards per catch. He is a true three-down back that will get plenty of opportunities to show fantasy owners he is a heady pick.