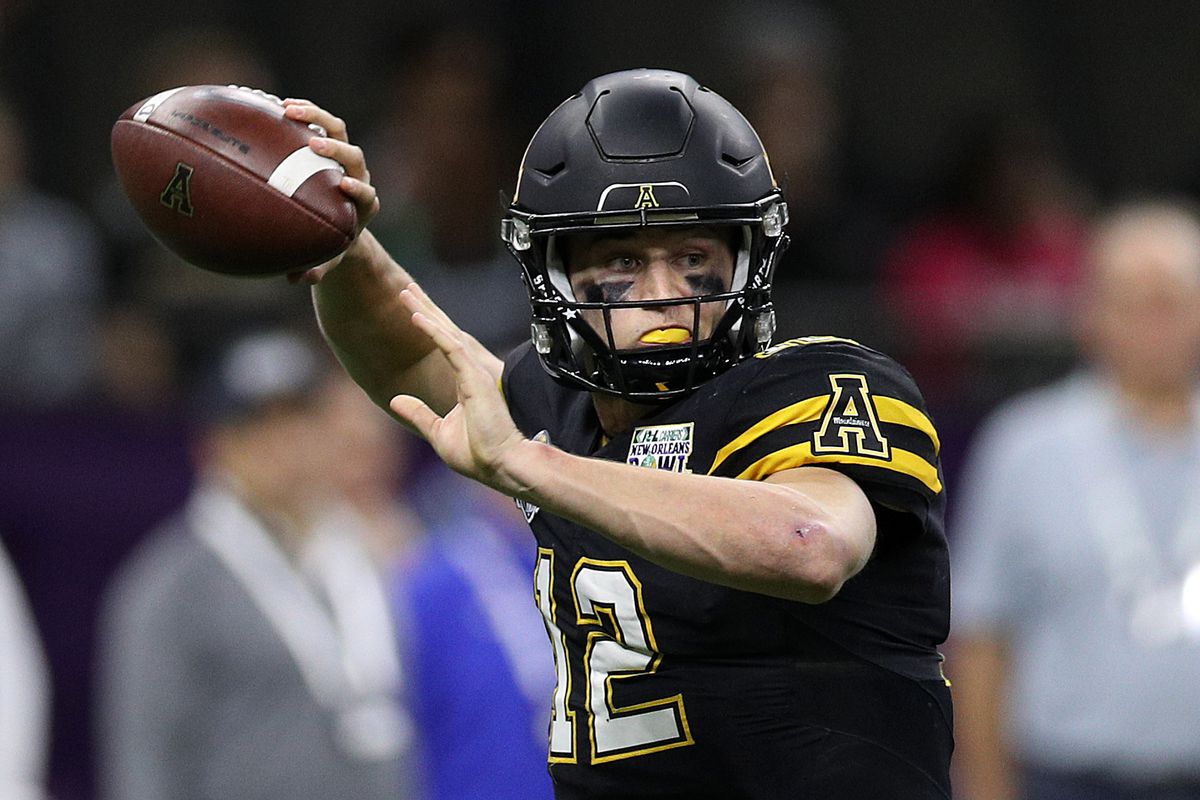 College Football Championship Week is finally here. After a season’s worth of great games, thrilling finishes and statements made, each of the ten FBS conferences will crown a football champion over the course of Friday and Saturday. With bowl season just around the corner, this serves as the last chance for teams to improve their standing, earn a better bowl bid and, for some, punch their ticket to the College Football Playoff or a New Year’s Six bowl game. Read on for a preview and breakdown of the Sun Belt Championship between Louisiana and Appalachian State, or click one of the other conference championships below, linked once they become available.

The 2019 edition of the Sun Belt Championship game pits two of the most successful teams the conference has seen record-wise in years. Appalachian State gets to host the rematch of last year’s title game, thanks to a 17-7 triumph when the teams met in the regular season. A convincing win along with some help would give the Mountaineers a shot to represent the Group of 5 in the Cotton Bowl. Meanwhile, Louisiana will be playing for their pick of the litter of Sun Belt bowls.

App St. has already achieved a lot this season, with wins over a pair of Power 5 teams in North Carolina and South Carolina. If not for a loss to Georgia Southern for the second straight season, the Mountaineers would likely be a win away from the Cotton Bowl. As it stands, they will need losses elsewhere by both Memphis and Boise State to have any shot.

The calling card for the Appalachian State offense has been the ability to finish drives with touchdowns. Quarterback Zac Thomas and Co. are tied for 11th in the country with 57 offensive TDs. They will however be without top wideout Corey Sutton after he suffered a torn ACL two weeks ago. It is also worth noting that the Ragin’ Cajuns rank tied for 13th in the country in opposing touchdowns allowed with 25. But can Levi Lewis and the Louisiana offense score enough on the other side to pull the upset? Another low-scoring affair could be in store.