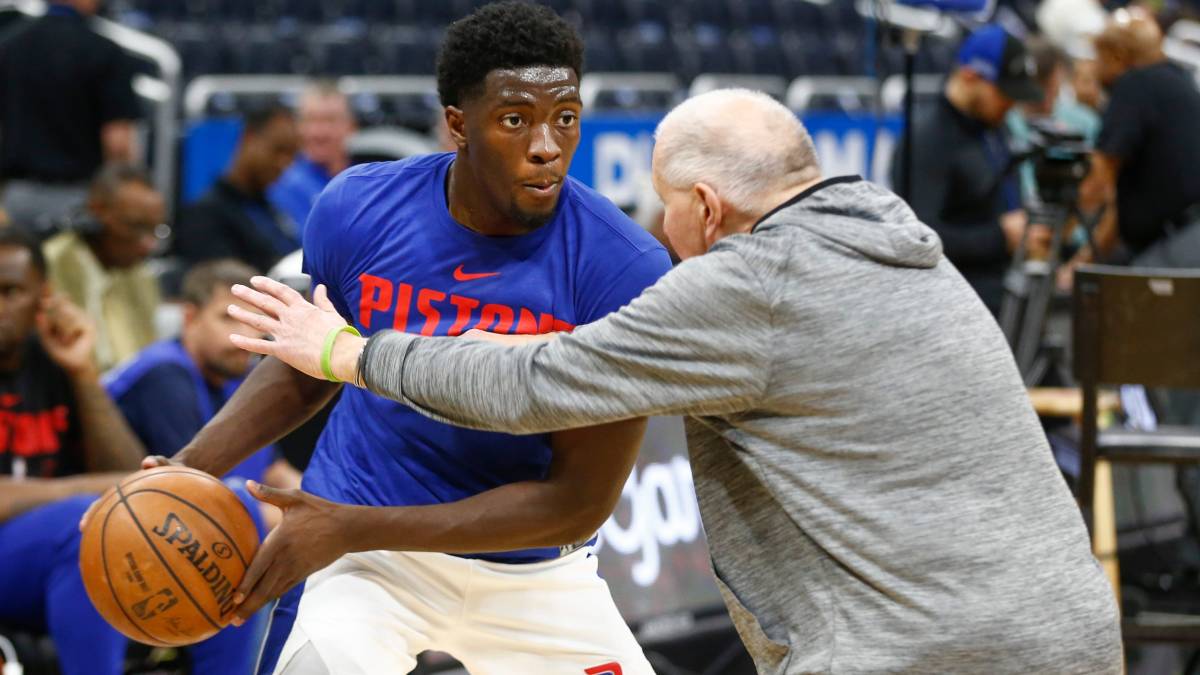 The Detroit Pistons started the Las Vegas Summer League on the right foot, with a 96-80 victory over Croatia. The Pistons were led by Khyri Thomas and Sviatoslav Mykhailiuk.

Thomas, the former two-time Big East Defensive Player of the Year, came up big for the Pistons. He scored 26 points, including shooting 7/14 from range. Thomas, known for his defensive ability, will be an interesting option for the Pistons if he can continue to hit from outside.

Mykhailiuk, the 47th overall pick in the 2018 Draft out of Kansas, impressed with his overall floor game. He contributed 17 points and five assists and held his own on defense. His offensive ability is a known quantity, but his ability to compete on defense will dictate his ability to play in the NBA.