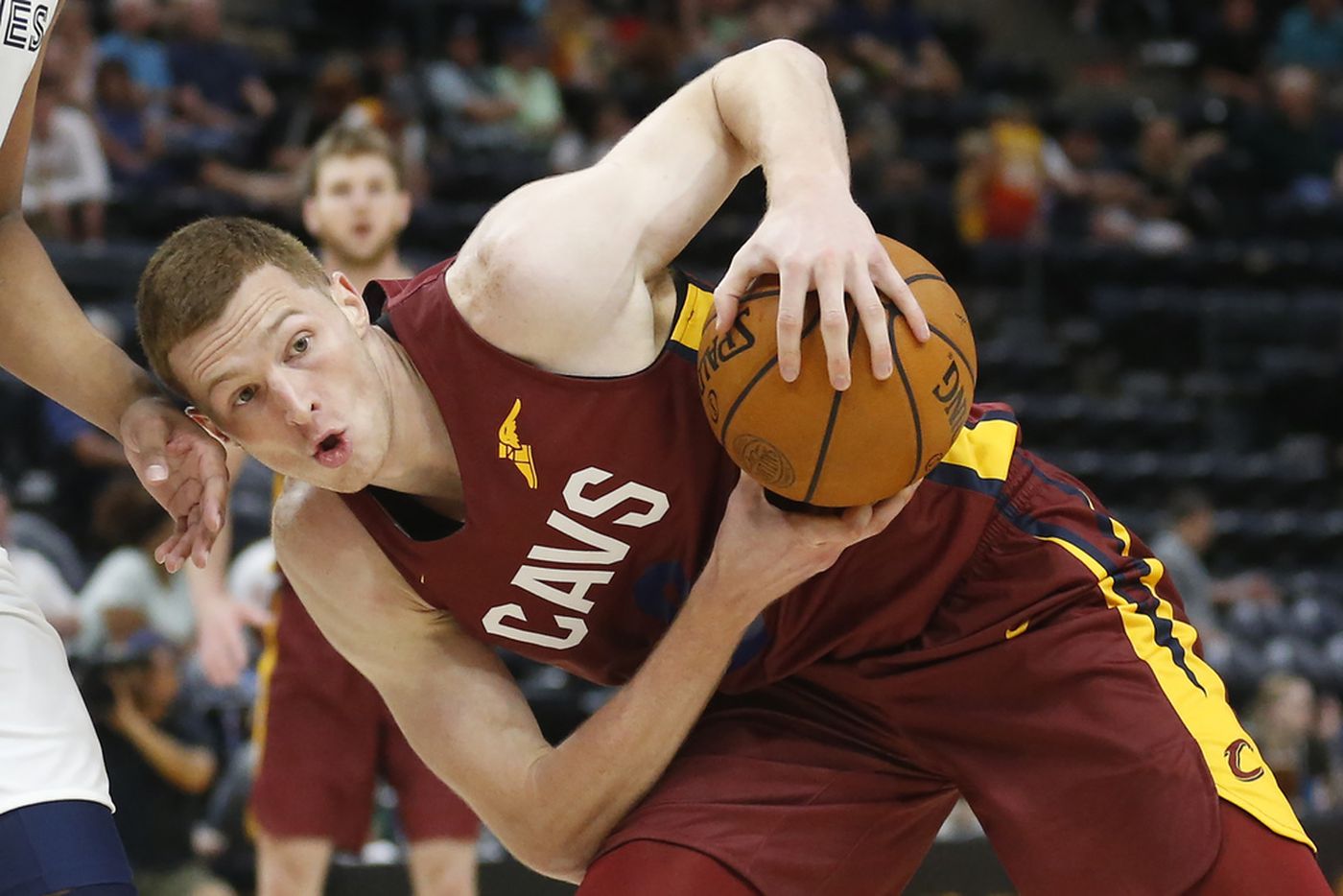 Keita Bates-Diop and the Timberwolves knocked off Dylan Windler and the Cavs 85-75 in a hard-fought Vegas Summer League opener.

Bates-Diop, the 2018 Big-Ten Player of the Year, led the Timberwolves to victory. The second-year pro topped all scorers with 17 points on 7-10 shooting. His performance including going 3-5 from deep. Bates-Diop struggled with injuries at Ohio State, but has the skill and athleticism to compete at the NBA level.

Windler, fresh off an impressive stint of games in the Utah Summer League, continued to impress for Cleveland. The rookie from Belmont put up 15 points, eight rebounds and three assists in the loss.

Josh Okogie, a 2018 first-round pick, brought an aggressive approach to the game, scoring 14 points. He was 10-10 from the free throw line.